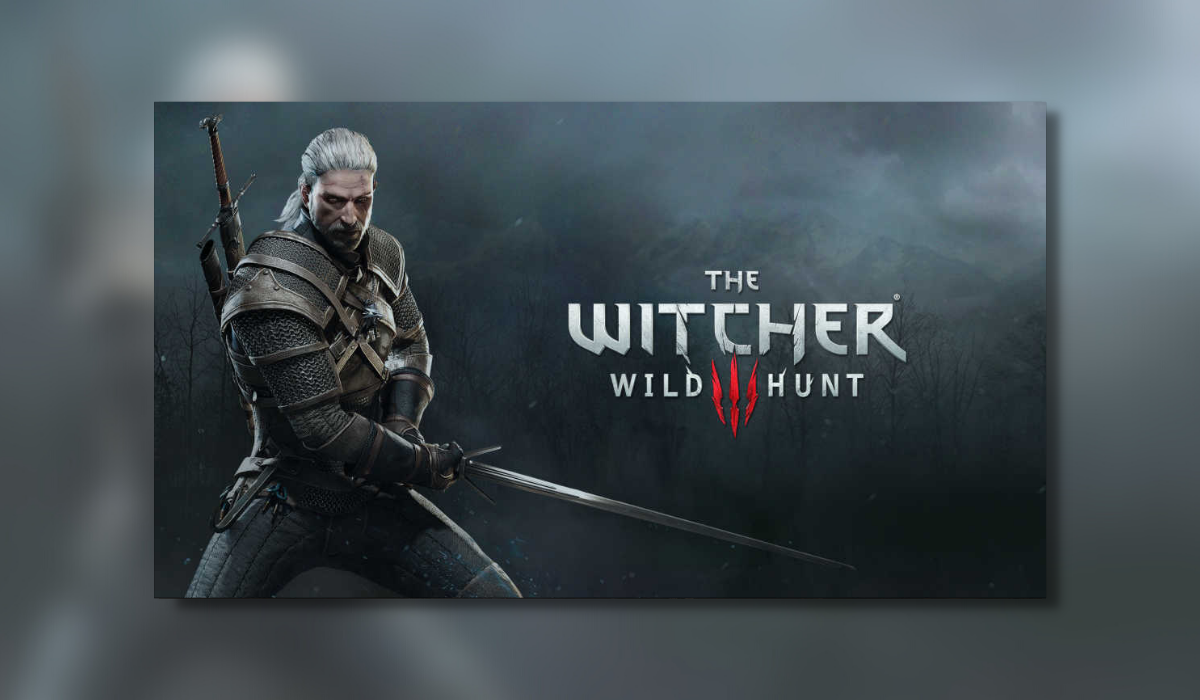 USwitch have recently compiled a Gaming Index that shows the most awarded Video Games Of All Time.

No Awards For LaLa Land

Uswitch compiled the research and analysed the total number of times each game has been named ‘Game of the Year’ between 2003 and 2021. It took the number of awards won divided by the number nominated for to come up with an Annual Percentage score.

Most Awarded Video Game Of All Time

We are currently at a  point where there are more gaming award shows than ever before. The study was focused on the period between 2003 to 2021.

With 317 awards, The Last Of Us Part 2 has won the most awards. The survey looked at which games won the highest percentage of annual awards that they were nominated for. What this means is The Witcher 3: Wild Hunt by CD Projekt Red leads the pack with a massive 58.8% percentage of awards won.

This figure is likely to increase within the next 12 months as CD Projekt Red have confirmed The Witcher 3: Complete Edition is coming to the new generation of consoles (Xbox Series X and Playstation 5)

‘The Witcher’ has returned to the minds of gamers and a new generation of fans. Netflix launched the series in 2019 which saw Henry Cavill take on the role of Geralt of Rivia. In September 2021 before the release of Season 2, Netflix renewed the series for a 3rd Season. Season 2 launched in December 2021.

Due to the popularity of the series, a prequel, The Witcher: Blood Origin, will be available on the streaming platform later this year.

Do you agree with the USwitch Gaming Index? If not, what is your favourite Game Of All Time? Let us know in the comments section below!!