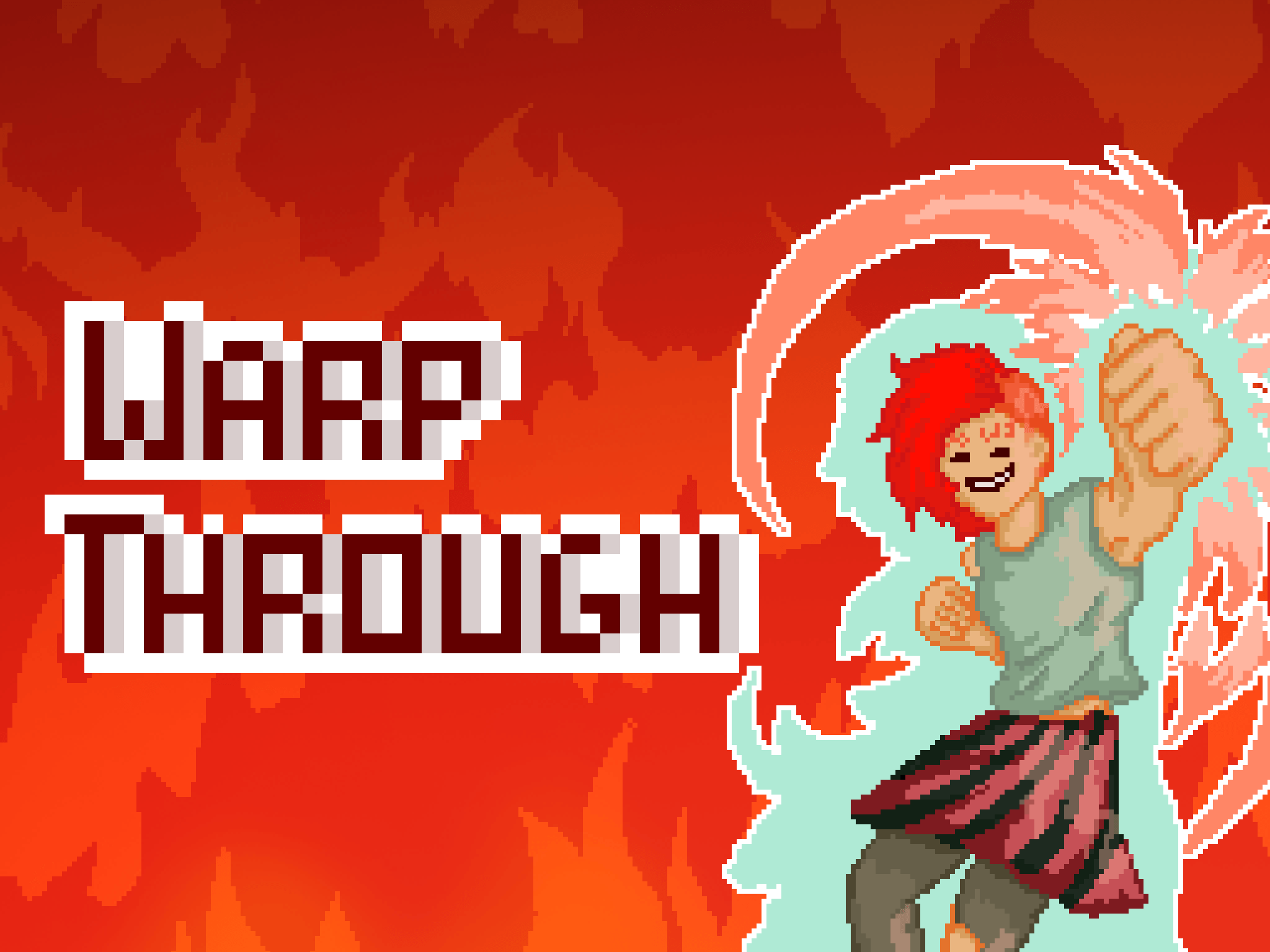 Developed by Roofkat in the Netherlands, WarpThrough is a unique arcade-inspired action platformer. Created as a solo project by Ramon Huiskamp, WarpThrough has been shown off numerous times during its early development, during which players enjoyed the gameplay. Let’s take a look at this one-man game, and see what he’s come up with!

The gameplay in WarpThrough is pretty straight forward. You navigate small arenas that wrap around the screen, fight monsters and collect warps. The one thing that makes WarpThrough unique is that you have to stop moving to charge your attack. As you navigate the arenas to collect the warps, you have to kill the monsters, otherwise, they’ll continue spawning, and you’ll have a bad time. Collecting the warps allows doing research, which unlocks new levels and items to help you along. There are also 4 different characters to unlock over the course of the short storyline.

WarpThrough is playable for up to 4 players, which can get a bit chaotic. But the chaos is all part of the charm. It features a story mode and arcade mode, and even a weekly challenge. The arcade mode allows you to replay anything you’ve unlocked. The weekly challenge is exactly what it sounds like. You get a new challenge every week, and you take it on to get yourself on a leaderboard. 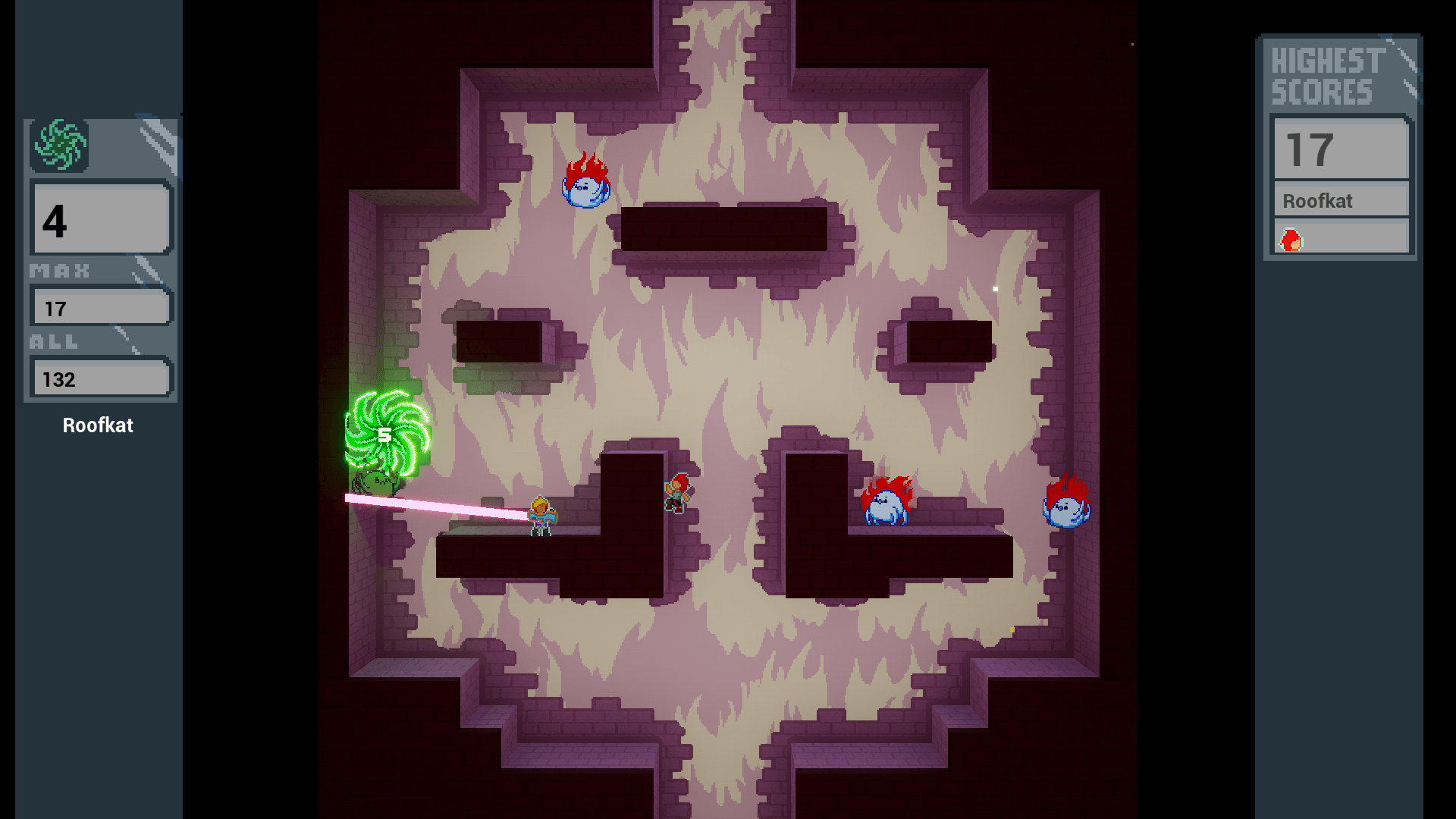 I’m playing WarpThrough on PC via Steam, and the retro styling fits well with the frantic arcade action. The character designs are very simplistic. Featuring a pixelated art style and fast movement, WarpThrough is a fun throwback to old arcade games. The frame rate was steady, and the visual effects were nice and sharp giving WarpThrough a favourable visual aesthetic. 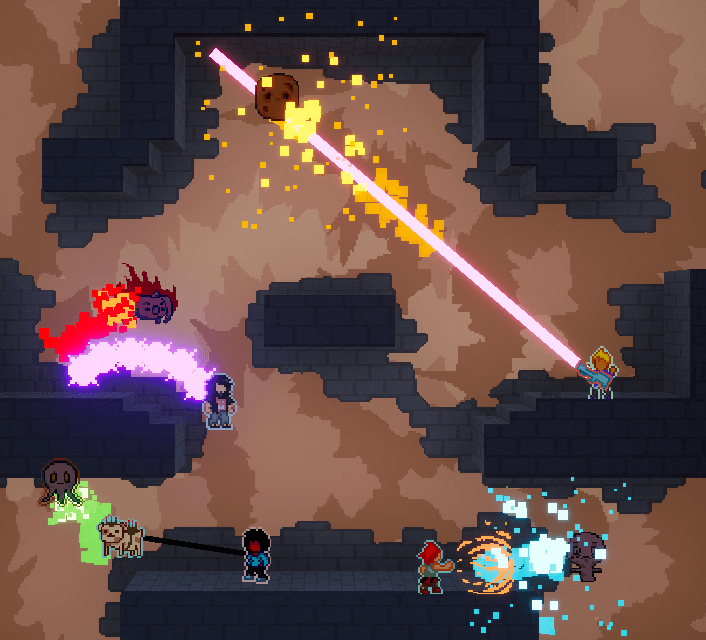 WarpThrough features some fairly repetitive techno music, but that completely fits with the aesthetic of the game giving adding to its arcade-like charm. The music features slight variations, depending on how many warps you’ve collected. It’s pretty good playing with headphones on and zoning out while the loud music and game sound just whisk you through the different dimensions. 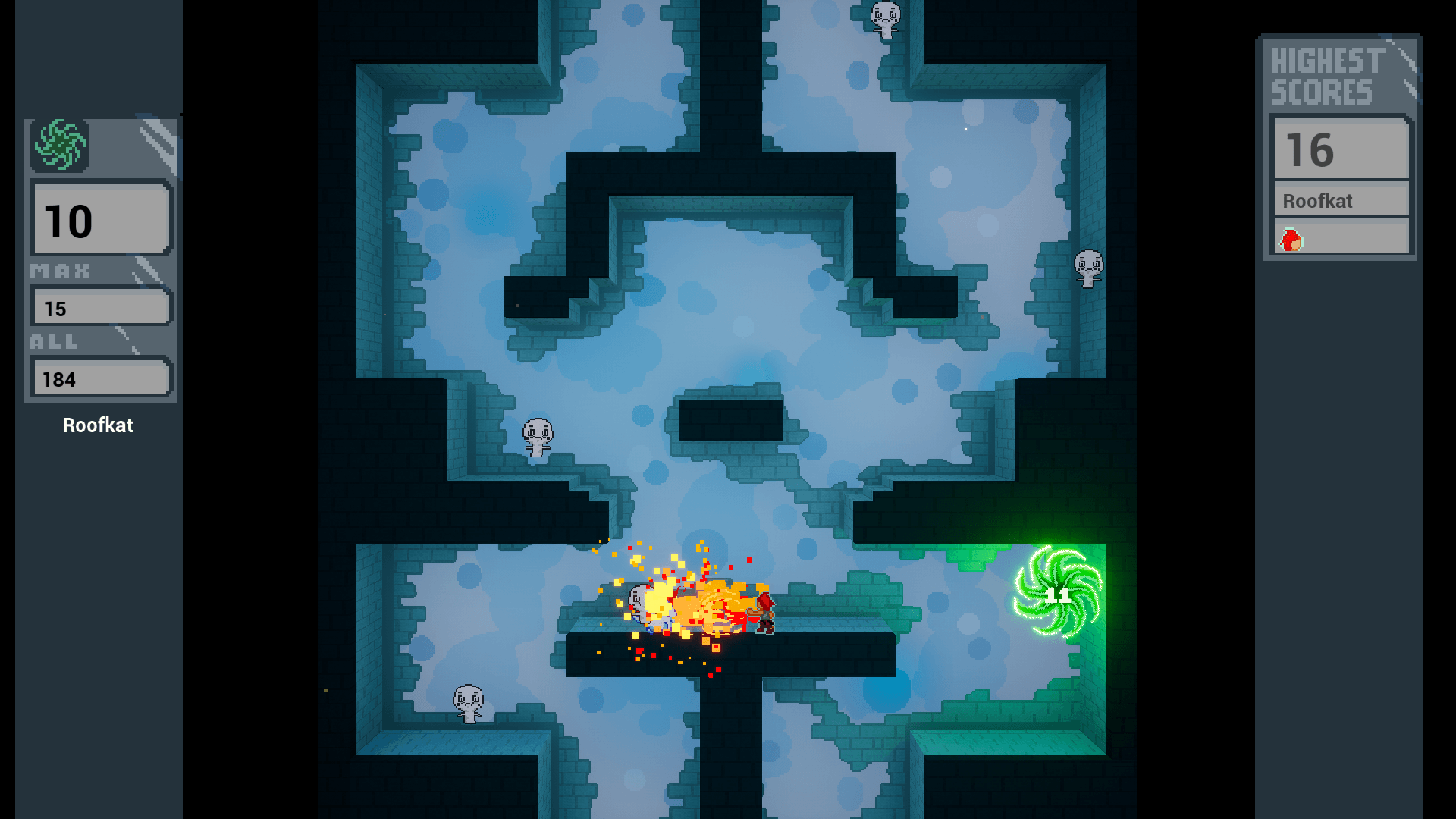 In terms of the repetitive gameplay, and not having anyone to sit down and play it with, WarpThrough isn’t the type of game that’ll hold my attention for long. It is, however, the type of game that I’ll load up when friends are over, for a chaotic laugh. The story itself isn’t very long, taking only one or two hours to complete. Ultimately I can’t see myself putting more than a couple of hours into playing it, once the story is done. 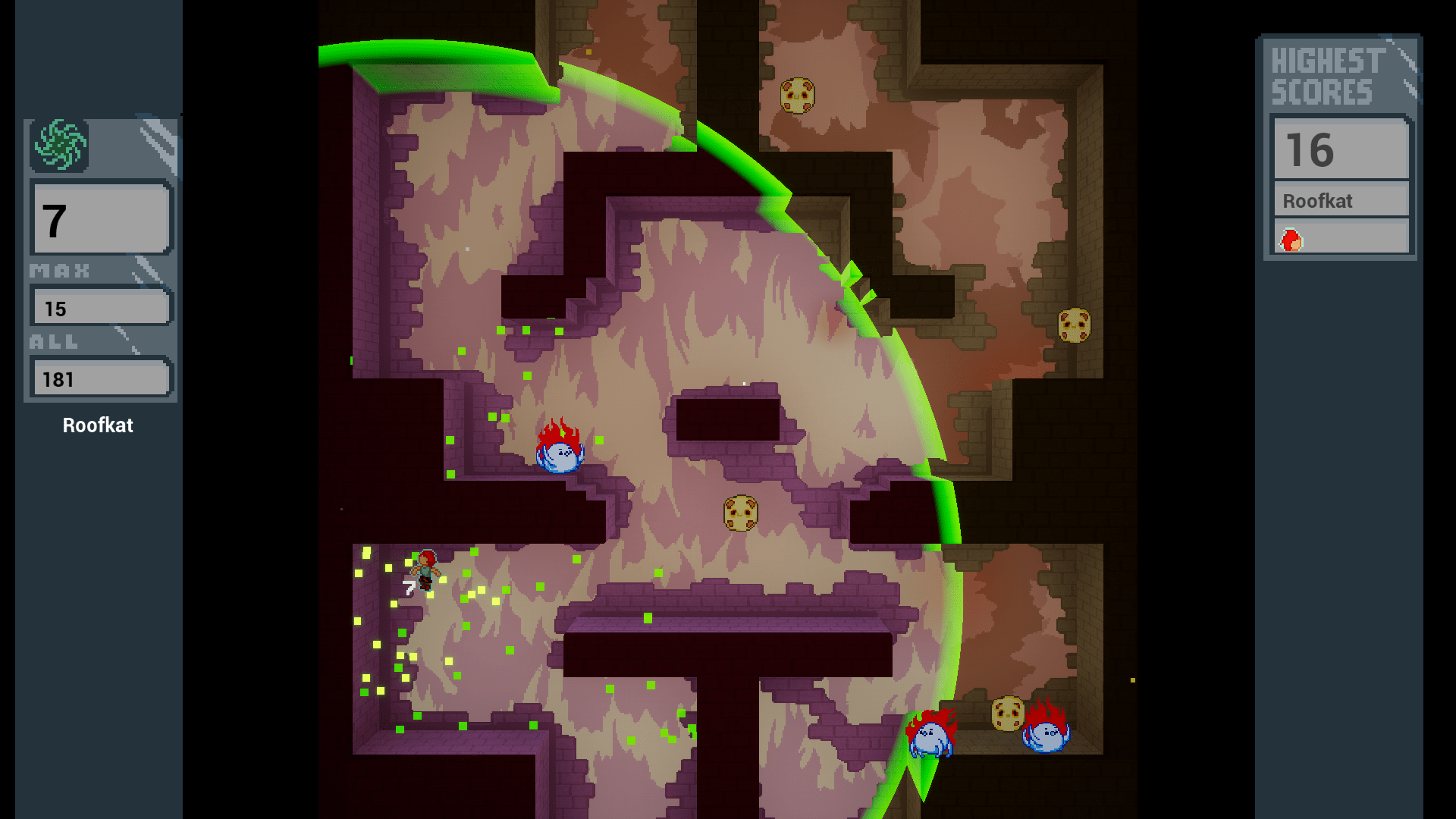 WarpThrough is a charming game, with its simplistic story about destroying monsters and collecting warps. The art style is simple and retro-inspired; the controls take a little bit of getting used to but are incredibly easy to learn. Available on Steam as of December 19th, 2019 for $11.99US, £5.79GBP. WarpThrough earns the Thumb Culture Silver Award for the value of gameplay to dollars spent.