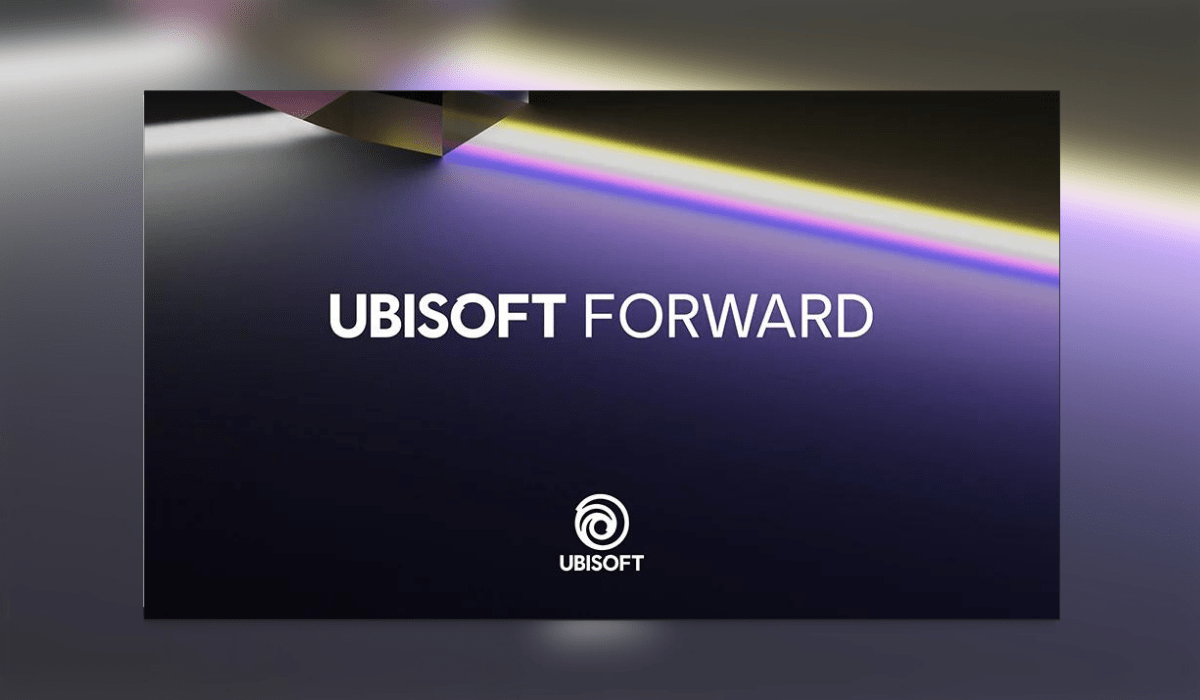 0
Ubisoft teased us earlier in the week and we have been expecting to see updates on upcoming releases, as well as new forthcoming updates. High anticipation over Far Cry 6, Rainbow Six Extraction, and Riders Republic, and updates to Assassin’s Creed Valhalla, Watch Dogs: Legion, For Honor and The Crew 2.
E3 is well underway this year and a lot has already been announced.
Let us know in the comments what you are excited about!
There was a lot to get through in the 1-hour show, so here is the top 5 notable announcements from this years, Ubisoft Forward E3 2021.

The deep-dive gameplay looked awesome, it showcases some Operators that a lot of fans will recognise and utilises a majority of their gear. The footage shows Extraction’s Operators in an Alaskan Archæan ecosystem as they mow down aliens like Grunts, Rooters, Spikers, Lurkers, Smashers and the Apex.

Rainbow 6 Extraction is coming on Sept. 16 on PlayStation 4, PlayStation 5, Windows PC, Xbox One, and Xbox Series X. The game will also be including a new cross-play feature, letting players squad up across different platforms!

Rainbow Six Siege is coming up to its 6th year since its inception. And Ubisoft has promised some quality of life improvements, with the addition of Cross-Play coming later next year.

Ubisoft provided us with a first look at Rainbow Six Siege’s newest Defensive Operator, Thunderbird. A gorgeous preview in the style of animation presented us Thunderbird. Where the new Operator takes on a bear with a flare gun and survives the horrific attack.

Thunderbird will be available in Siege’s North Star update and event, starting on June 14.

Assassin’s Creed Valhalla is already a massive world to explore, and at this years E3, Ubisoft has announced it will be getting bigger. After the previous expansion, Wrath of the Druids, taking you to explore Ireland. We got a look at the next expansion soon to come, The Siege of Paris. Including black box infiltration missions, new gear, and enemies!

And even more expansions for next year.

Far Cry 6 is an exciting release, and Ubisoft didn’t disappoint. We got a first glimpse of the upcoming story, as well as Anton Castillo!

We also got a glimpse showing the return of past villains from the Far Cry franchise. Ubisoft Forward showed us the season pass content trailer for “Become the Villain” including Vaas, Pagan, and Joseph.

Avatar: Frontiers of Pandora is a first-person, action-adventure game developed by Massive Entertainment (a Ubisoft Studio) and in collaboration with Lightstorm Entertainment and Disney.

You can expect to be amazed by this immersive, dangerous and beautiful open-world experience, and I am keen to find out more. Although this is part of the Avatar franchise, the story is standalone and puts in you a never-before-seen part of Pandora.