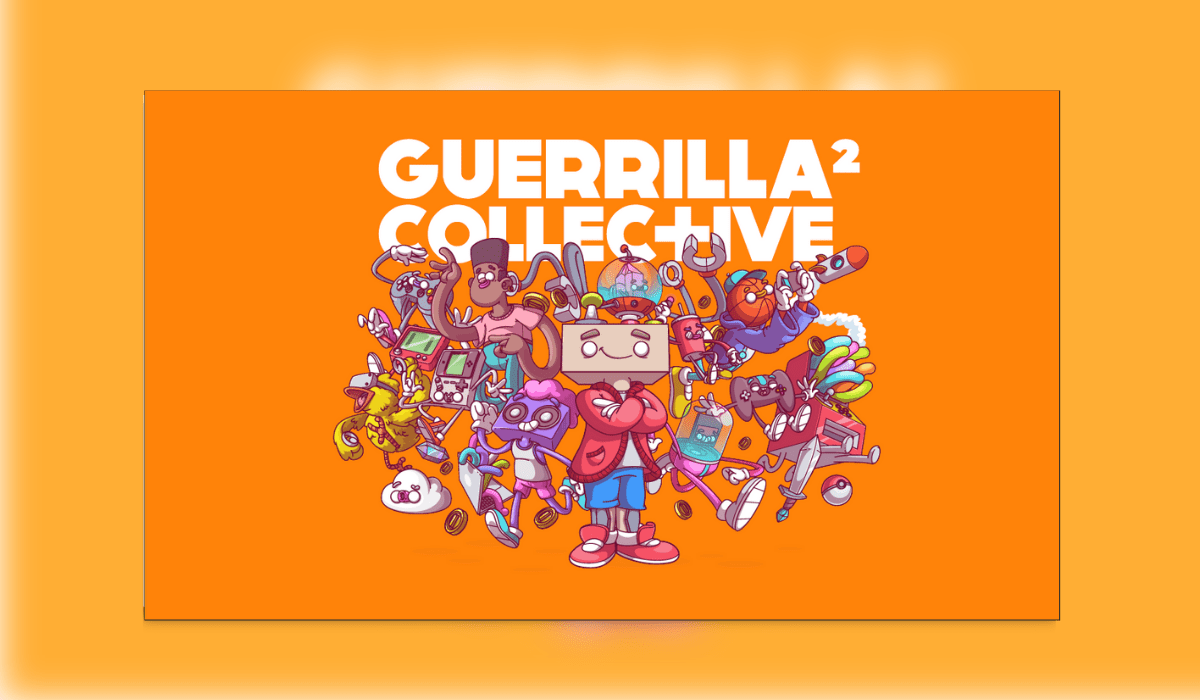 June 12th saw the return of the Guerrilla Collective showcase for a second year. This show aims to shine a light on projects from indie developers that may not get as much attention as their AAA counterparts. Just over 40 game were shown during the event with even more shown off on Day 1. I’ve picked out my 10 favourites from Day 2 to quickly speak about below and included their trailer. Make sure to check out the Guerrilla Collective site for links to all the games shown during their 2 shows.

A classic-looking top-down action RPG complete with a character-driven story and fast-action combat. Play as Arietta as a family trip to her late grandmother’s cabin takes a turn upon meeting a mysterious new friend. Watching the trailer gave reminded me of playing Link to the Past and I can’t wait to get my hands on this one and tackle the fun-looking combat and experience the story.

Another action RPG title is next on my highlights list and this one is packing a lot of mechanics. It’s got player decisions, hack and slash AND twin-stick combat, big boss fights, and puzzles. It sounds like an exciting mixture and it will be interesting to see how the developers balance all the aspects. It certainly looks like a great romp in the trailer so make sure you follow Baltora!

Just look at the visuals on offer here. Need I say more? Behind the Frame aims to be a narrative-driven escape room style puzzle game. While it’s a 2D game, the website mentions 360-degree panoramas so you will still get the feeling of being in the spaces. I’m interested to see how that works out. One of the puzzles shown in the trailer requires a painting to be correctly restored in order to unlock a secret. I’m a sucker for a hand-painted aesthetic in my video games so sign me up to uncover the story in this one when it releases.

Manage staff, profits, and drama in the casino tycoon game. While the trailer looks really cute at first with its cel-shaded visuals, it quickly turns dark when a sore loser bear decides to take his frustrations out on a lucky punter. Blooming Business Casino promises to tick the regular tycoon sim boxes with the added bonus of chaotic interactions between characters that you can interfere with and affect.

2D sprites in 3D environments seem to be a big trend in the 2 events I watched so far. Firegirl: Hack ‘n’ Splash Rescue is a rogue-lite action-platformer that sees you play as, you guessed it, a female firefighter. You’ll be using your hose to fight fire, fight monsters, and travers the environment. As a rouge-lite, each run will allow you to gain points to spend on upgrades to make your next run a little easier.

Navigate your way through proceduarlly generated dungeons with Tetris like platform puzzles in this action roguelike. Lootriver features fast, real-time combat and bosses fights using the block shifting mechanic to both get through the dungeons and also as a tactical element in battle.

No Longer Home is a branching narrative about a couple who finish university and find thier life not progressing how they would have hoped or expected. Partially based on the true story of the couple behind Humble Grove, expect this one to hit hard if you’ve also experienced that weird inertia of floating between Uni and the real world. A short prequel, Friary Road, is available now on itch.

This medieval potion shop tycoon game looks fantastically visually and promises to offer a sandbox environment for you to play in your own style. Buy or grow ingredients, create potions via experimentation, sell them to the townfolk, be nice or nasty. Potion Craft looks like the type of game that I’ll need to set a timer while playing to avoid realising it’s 8am and I’ve been on all night!

Originally released in 2020, Raji: An Ancient Epic is getting an enhanced version towards the end of 2021. It’s an action adventure game that has quick paced combat with some platforming thrown in. The enchancements will feature an authentic Hindi voiceover, new game modes and further gameplay revamps. It’s great to see more diversity in video games and this, along with Venba, are 2 games with an Indian setting that I am really looking forward to playing this year.

Visit a future version of Venice that is struggling to cope with the effects of rising sea levels. What was once a bustling tourist attraction is now mostly abandoned. You’ll play as teen Nova as she explores the city on her hoverboard looking for ways to unwind from her usualy routine. Meet the remaining residents, hear their stories and fulfill thier needs via quests. Venice 2089 looks like a really relaxing 2.5D narrative RPG.

There’s so many other games that I didn’t include here that were shown of during the Guerrilla Collective shows. You can find details on all of them on either the Steam store page from the event or on the Guerrilla Collective website. Remember, wishlisting the games on Steam helps the developers out massively with the algorithms on the store so make sure you add any that take your fancy. If you’re a fan of indie games you can check out my most anticipated games of 2021 here.