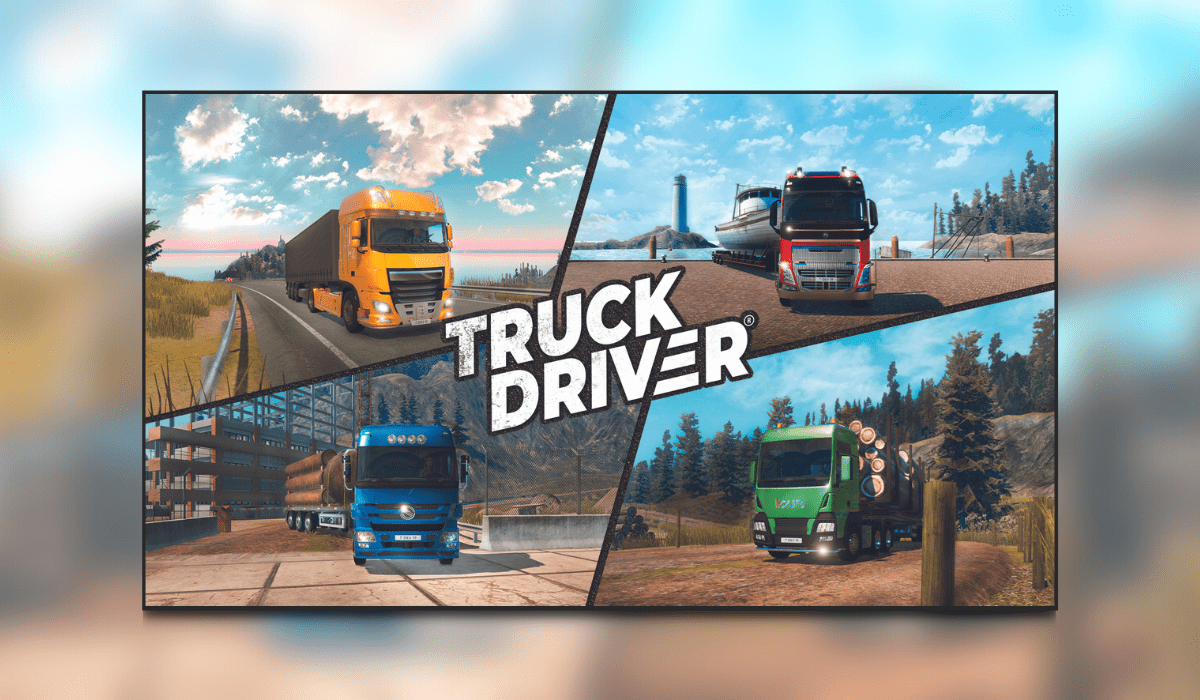 The latest game from SOEDESCO is coming to PlayStation 5 and Xbox Series X|S in the form of Truck Driver – Premium Edition.

Truck Driver – Premium Edition will launch on the aforementioned range of consoles on September 30th 2021.

So what is this Premium Edition of the game? It is a version of Truck Driver that has revamped truck models. It will also utilise the power of the next-gen consoles by using the higher graphical processing power the consoles can give over the previous generation.

All previous DLCs are included with the premium edition of the game. These are DLCs such as:

Finally, included is a brand new location on the map. This location features Nordic-inspired landscapes and a scenic country called Mangefjell. All of the trailers, trucks and cargo has been remodelled to work with the next-generation consoles.

Let us know in the comments if you’ve had the pleasure of playing Truck Driver. Check out the new trailer for Mangefjell below.