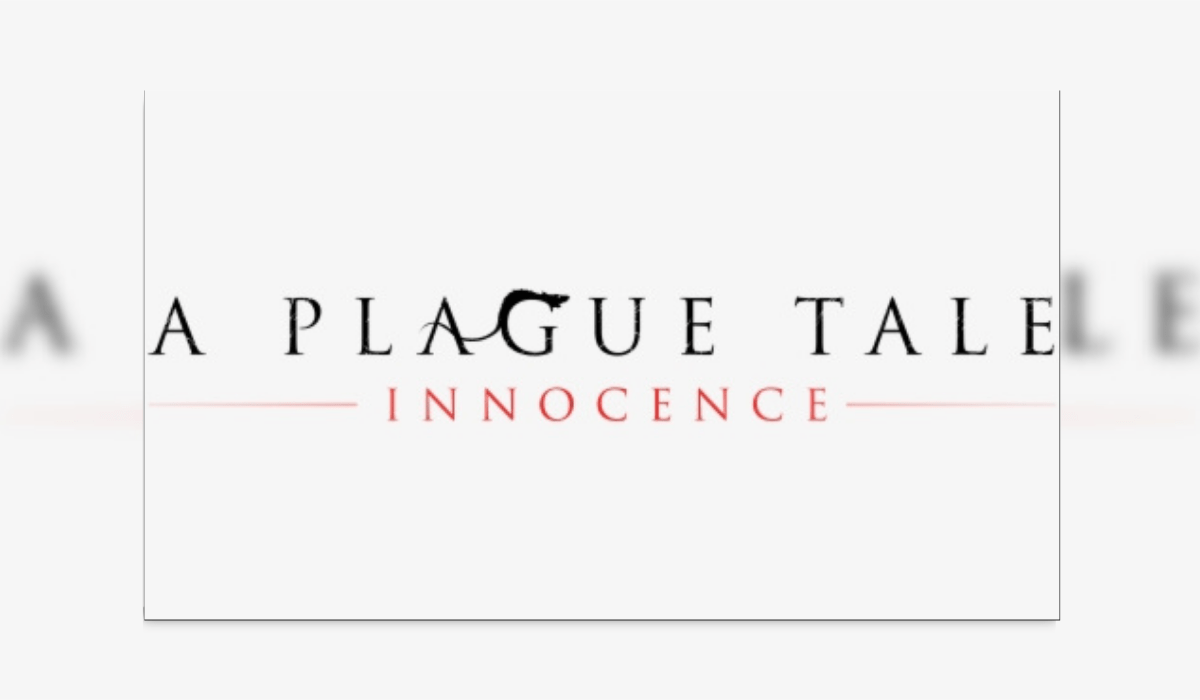 Developer Asobo Studio has announced the 4k next-gen upgrade for A Plague Tale. For players who own the game already the upgrade is free. The enhanced version will be available on the 6th July, so there are only a few weeks to wait.

A Plague Tale released in 2019 on PC, Xbox and Playstation and received a lot of positive reviews. In 2019 Thumb Culture awarded the game the Gold Award for our PC review. At E3 recently the sequel was announced at the Microsoft / Bethesda conference.

The upgrade will bring 4k resolution at 60fps, and support 3D audio with a compatible headset. Recently its been heavily rumoured to be included in the Playstation Plus lineup for July however, nothing has been confirmed by Sony at this time.

I will definitely be playing the PS5 version when it launches in July as I have not spent nearly enough time on the game due to commitments and new releases.

What Is A Plague Tale?

A Plague Tale is a third-person action-adventure survival-horror game. Developed by Asobo Studio and published by Focus Home Interactive. Set in 1348 you assume the role of Amicia de Rune who is of noble descent. Amica lives with her family including her younger brother Hugo who has been ill since birth. Hugo has been locked in the castle whilst their mother an alchemist attempts to find a cure.

The English Army invades and executes Amicia and Hugos’ father (Robert) and the family servants. The mother helps Amicia and Hugo escape unknowing to her that the black plague (referred to as the bite) is beginning to spread by hordes of rats.