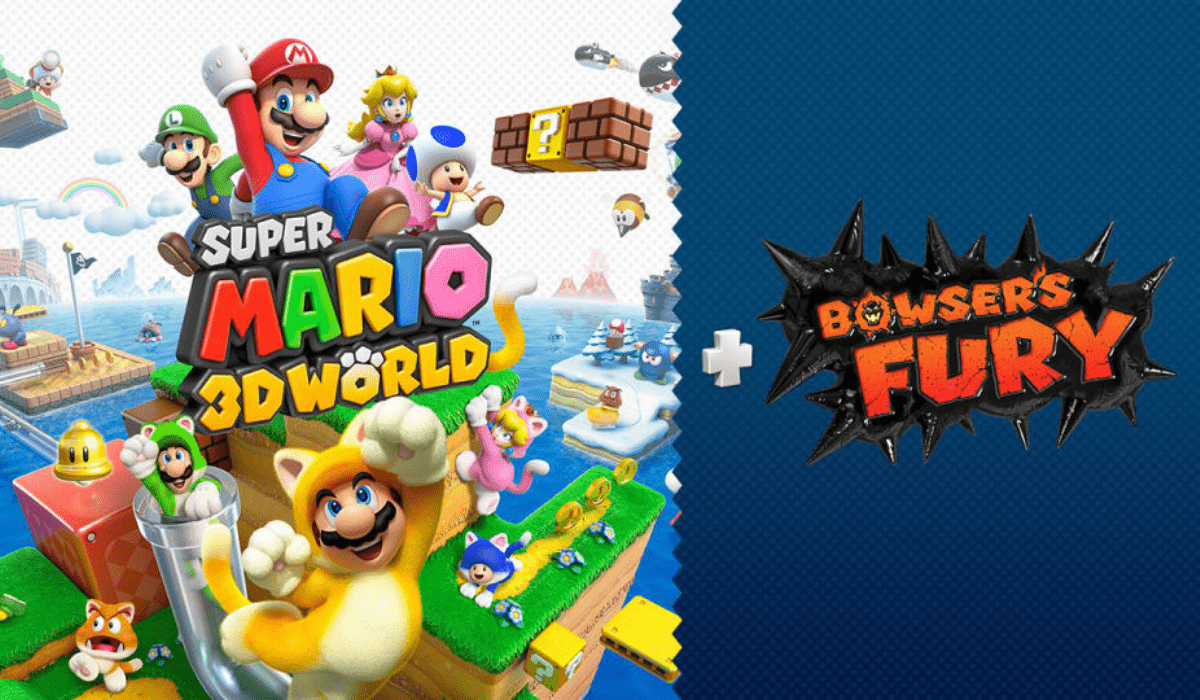 It’s a whole new adventure for Mario so let’s get started with this Super Mario World 3D – Bowser’s Fury review.

As I’m a huge Mario fan going into this game I realized I had never played it before. I guess it just went completely over my head but am I glad I did because it has all the fun and laughs you would expect from a Mario game.

So let’s start this and as always if you enjoyed this then check out my latest review here and you can also catch up on the rest of the Thumb Culture team on social media.

Super Mario World 3D is basically the same as the Wii version but with some minor tweaks to the gameplay. Like running speed for all the characters has been increased and the player can climb even higher while using the Super Bell.

Mario begins his adventures in Sprixie Kingdom. All the pixies have been kidnapped by Bowser and it’s up to Mario, Luigi, Toad, and Peach to rescue them all. As with all the previous Mario games, it stays true to its sublime use of platforming and occasionally solving the odd puzzle here and there.

The game has 8 worlds and each world having 7 levels and the castle to overcome along with other side levels you can do in order to get as many green stars as possible.

Each level has 3 green stars to collect and optional places have between 3 to 5 and sometimes higher stars to get. To progress through the game you need these stars to unlock certain areas to get ahead.

Even if the player is a newbie or a veteran Mario player it just appeals to everyone. You can’t go wrong with a good old-fashioned platformer with great mechanics and gameplay and a fun little story to get involved with as well.

What Nintendo has added to the new version is the use of online multiplayer. 4 players can now go head to head online and play through the game. It’s great to play solo but with 3 other people, it’s a blast because all manner of mayhem can happen.

Players can either reach the goal as fast as possible to see who gets to the flagpole first or work together to get some of the more tricky green stars that appear on later levels.

Now Bowser’s Fury is its own standalone game and is a great few hours of gameplay but that’s it. You can finish it in so little time and there is potential that there could be another open-world Mario game.

The player takes control of Mario in Lake Lapcat, where everything is cat-themed and Bowser has gone berserk. Mario must team up with Bowser Jr to clear the many tiny islands of goo and turn Bowser into his former self.

Bowser Jr can be controlled by the AI or by a second player. He helps you defeat enemies and can also reveal secrets with his trusty paintbrush. Every now and then the warm and sunny islands will change to night time and Uber Bowser will rain fire and shoot volcanic lava at you.

The only way to get Bowser back to his normal self is to find cat shrines scattered all over the mini-open world and light up lighthouses.

When the player has enough cat shrines a giant bell will be free. Then Mario can transform into a giant cat and deal some damage to Bowser. Do this enough times and Bowser will be back to his cheery happy self.

Its graphics and audio are what you would expect from a Mario game. It’s exactly the same as the Wii version and the graphics are only slightly improved. The audio in Bowser’s Fury from what I can tell is just the same as any other Mario game. Maybe with the odd exception of Uber Bowser who appears and the music switches to a dark and eerie theme.

Super Mario World 3D can be completed in about 5 hours but if the player is going for 100% then it can go to around 15 or 20.  Collecting the green stars on every level can be tricky as it will require multiple plays to find them all.  But it’s a Mario game and its appeal after all these years is its replayability and it surely offers that.

Bowser’s Fury is its own standalone game and even for a Mario game, it is really short. The game can be done in a couple of hours and can sometimes feel like a demo.  While it does have an open world it just seems to be lacking in content. Let’s hope Nintendo sees the potential the game has and releases another open-world Mario game like Super Mario’s Odyssey.

My final thought is that Super Mario World 3D is great and secrets to find that will keep you going. Plus the multiplayer just puts the icing on the cake.  Bowser’s Fury isn’t a let-down by any means. It is a great little game but it just keeps you wanting more of an open-world game. 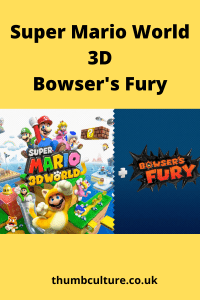