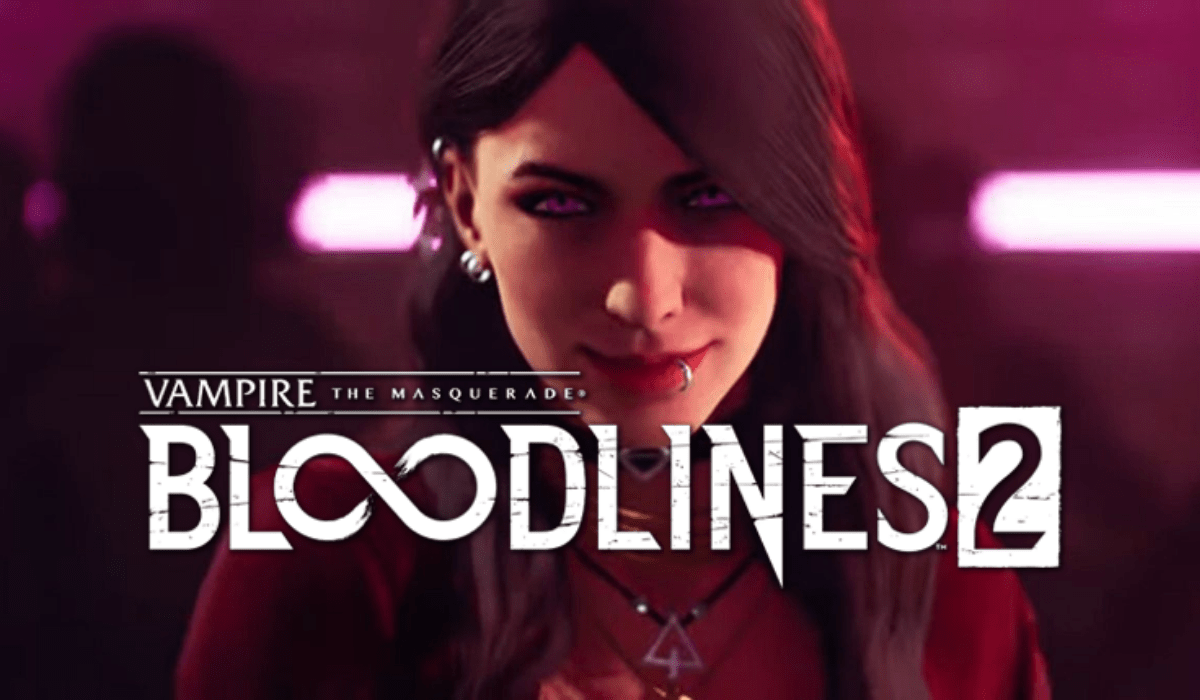 Following a statement released on Twitter today, publishers Paradox Interactive have made the decision to change developers.  They assure us that Vampire: The Masquerade – Bloodlines 2 is still in development but is no longer being developed by Hardsuit Labs.  With no end date specified, as a result, they have stopped accepting pre-orders.

Paradox went on to say “We have also decided that Hardsuit Labs will no longer be leading the development of Bloodlines 2, and we have started a collaboration with a new studio partner to finish work on the game. This has been a difficult decision, but we are convinced that it is the right way forward to do the game justice.”

As yet, we do not know who the new developer will be.  They did thank the former developers for all their hard work in laying the foundations for Vampire: The Masquerade – Bloodlines 2.  This isn’t the first delay the game has suffered.  It was scheduled to release in Q4 of 2021, but who knows when we will get to see it now?

It’s been 17 years since the last game, and needless to say that fans are sceptical if it will even release.  If it does, I am confident it will usher in a new wave of fans who never played the original game.  Hopefully, we will find out more in Paradox’s game showcase in March.  Fingers crossed!