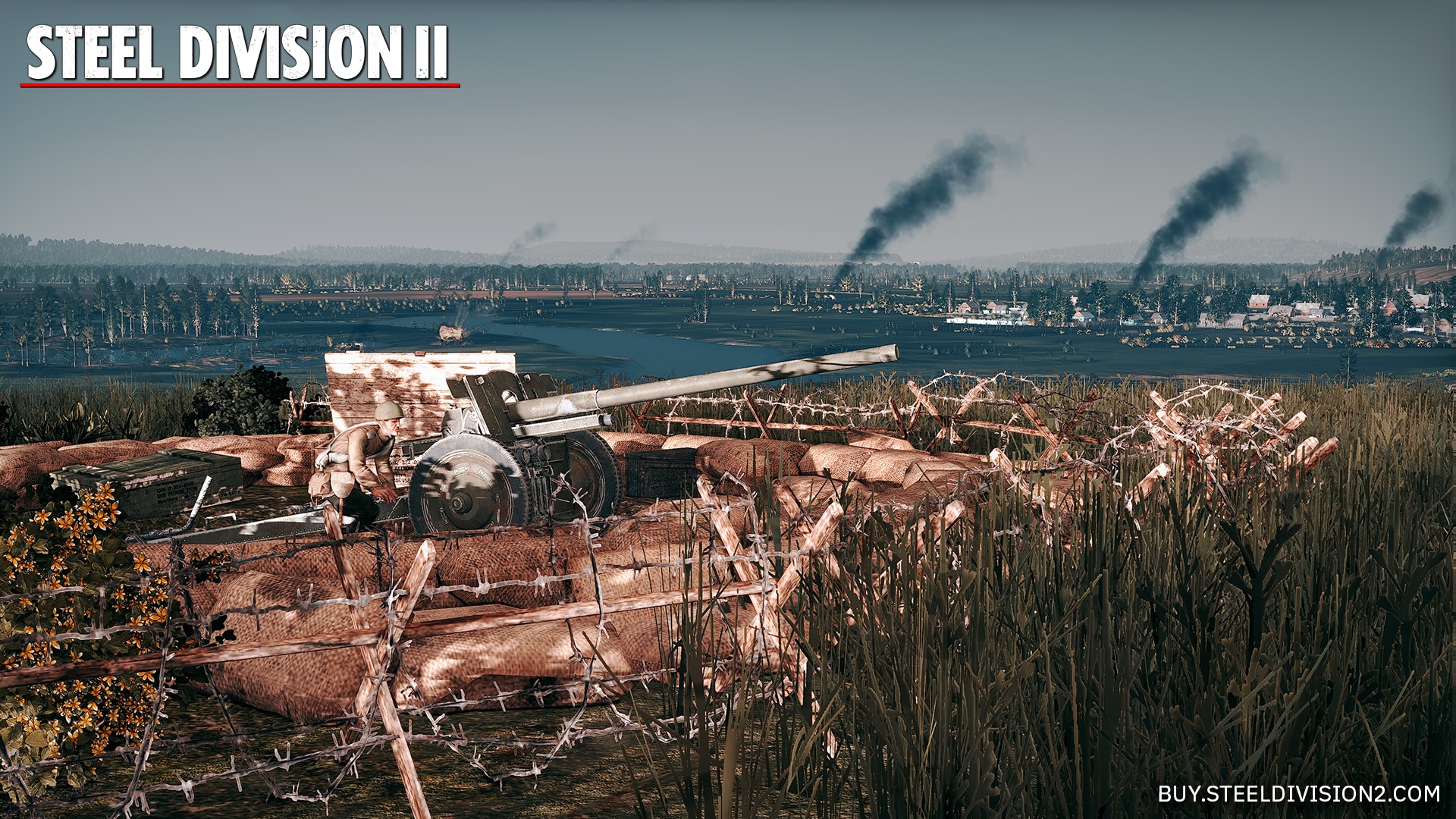 Steel Division II is the highly anticipated sequel to Steel Division: Normandy ’44. A few months ago, I had the pleasure of trying out the Steel Division II beta test and let me tell you; I didn’t think they were going to be able to improve the game. To my surprise, they sure did.

If you haven’t read my previous write-up Steel Division II by Eugen Systems is a real-time strategy game, set on the eastern front during World War II. It was released on June 20th, 2019 on Steam.

Without further delay, let’s jump in and check out the new additions since the beta preview.

One of the most significant additions to Steel Division II from its predecessor is the Army General mode. Featuring four separate campaigns from Operation Bagration, your goal is to advance and capture each major point from real historical battles. Each unit on the map represents a battalion which you take into a real-time battle to try to push and win the objective.  Achieve objectives by moving your units around on a large map screen of the area, in a turn-based fashion. Then, after you’ve moved your units, the battles will take place. A single fight between two forces can take around 30 minutes, making one turn last hours on the big map. Commanding your units and sending in reinforcements is not as hectic as some real-time strategy games, because of the slower pace of the game. That’s not to say you can’t choose to speed it up if you want to go a bit faster. But I, for one, really enjoy the slower pace.

Another mode added since beta is Historical Battles. These are real-life battles that took place during the war and focus on some of the fiercest engagements that took place during Operation Bagration. Historical battles can be played by yourself with an A.I. Partner, with a friend, or just solo against A.I. There are six historical battle scenarios available at launch, and you can access a few more by having the Back to Hell DLC from the first Steel Division.

Steel Division II also features several options for multiplayer. Ranked matches, quickplay and custom matches are the competitive options, or you can choose to play with friends cooperatively against A.I. 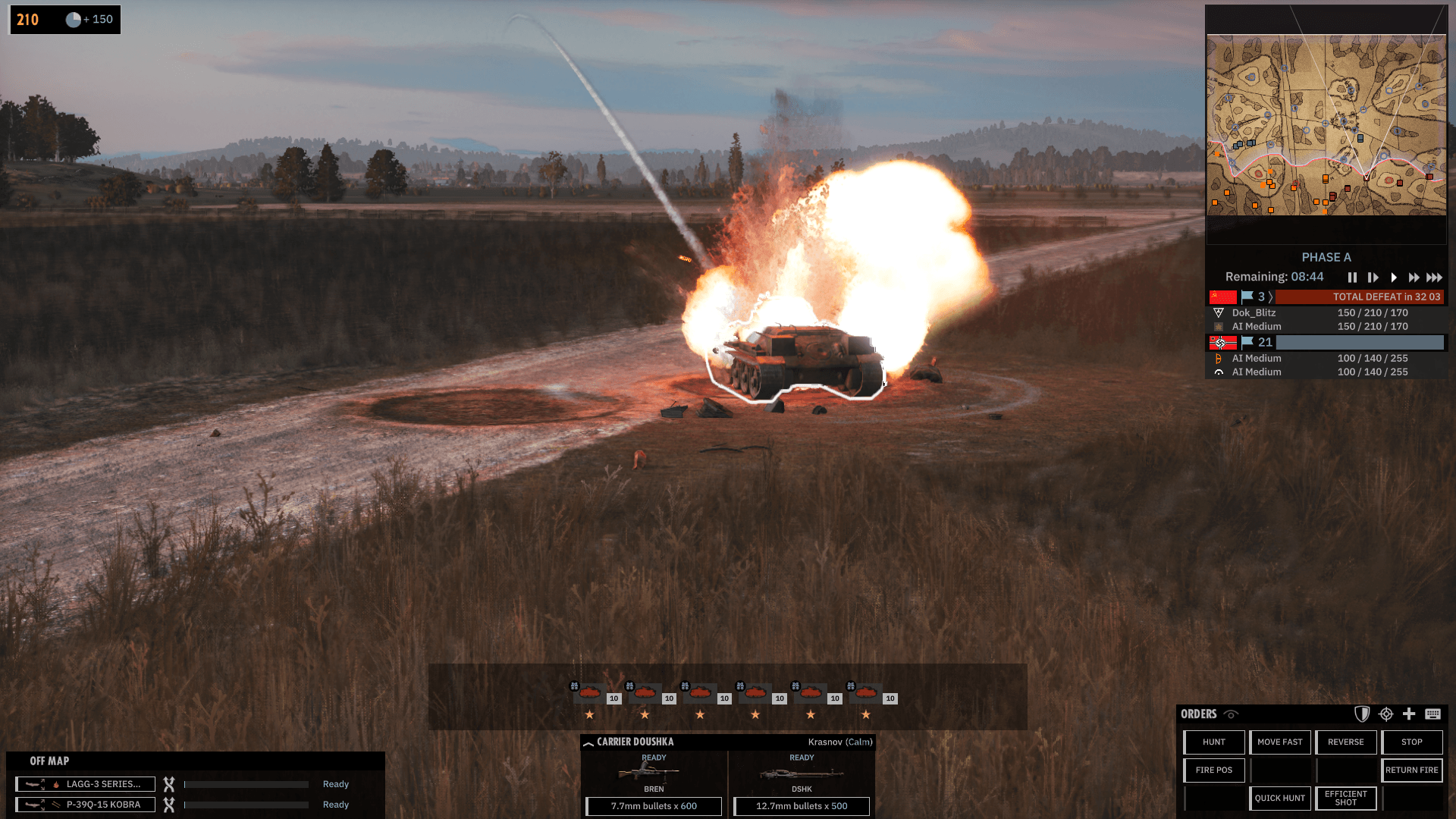 There isn’t much I can add on the subject from my previous write-up, but as a refresher; the game looks fantastic. You can zoom so far out that you can see the entire map in one shot. Likewise you can zoom in to see the details on each heavy vehicle as it rolls through a village surrounded by a squad of infantry, tearing down buildings in their paths. Steel Division II still runs buttery smooth at 1080p on a GTX 970. No graphical bugs or tearing to speak of, the game is very well optimised. 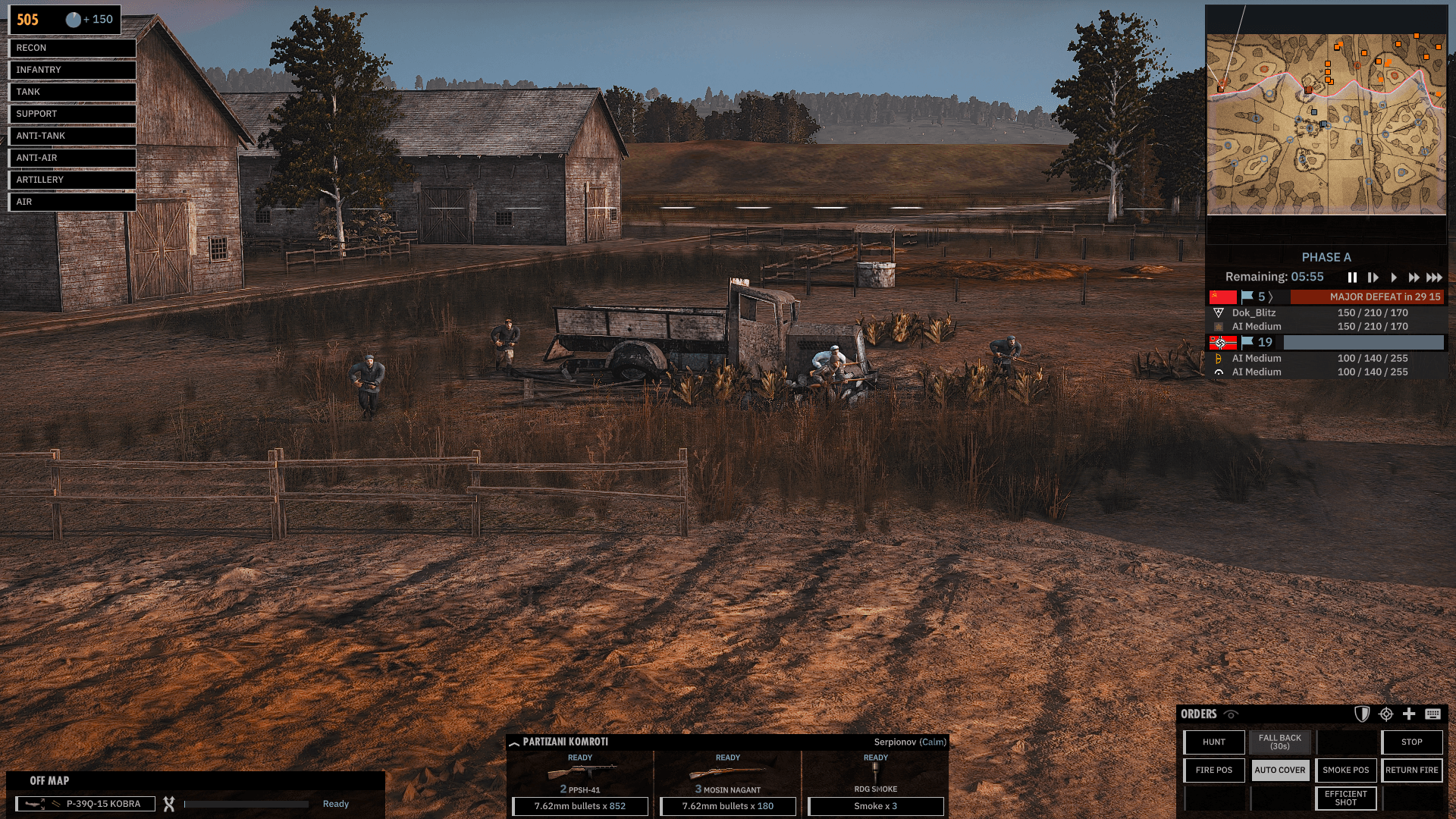 Steel Division II has some of the most immersive audio design I’ve encountered in a strategy game. The battlefield sounds of artillery going off and tank shells slamming buildings make you feel like you’re there. Machine gun fire and planes flying overhead add to the feel of conflict. Menu music is still fairly generic, like a WWII movie, but that’s still A-Okay with me. 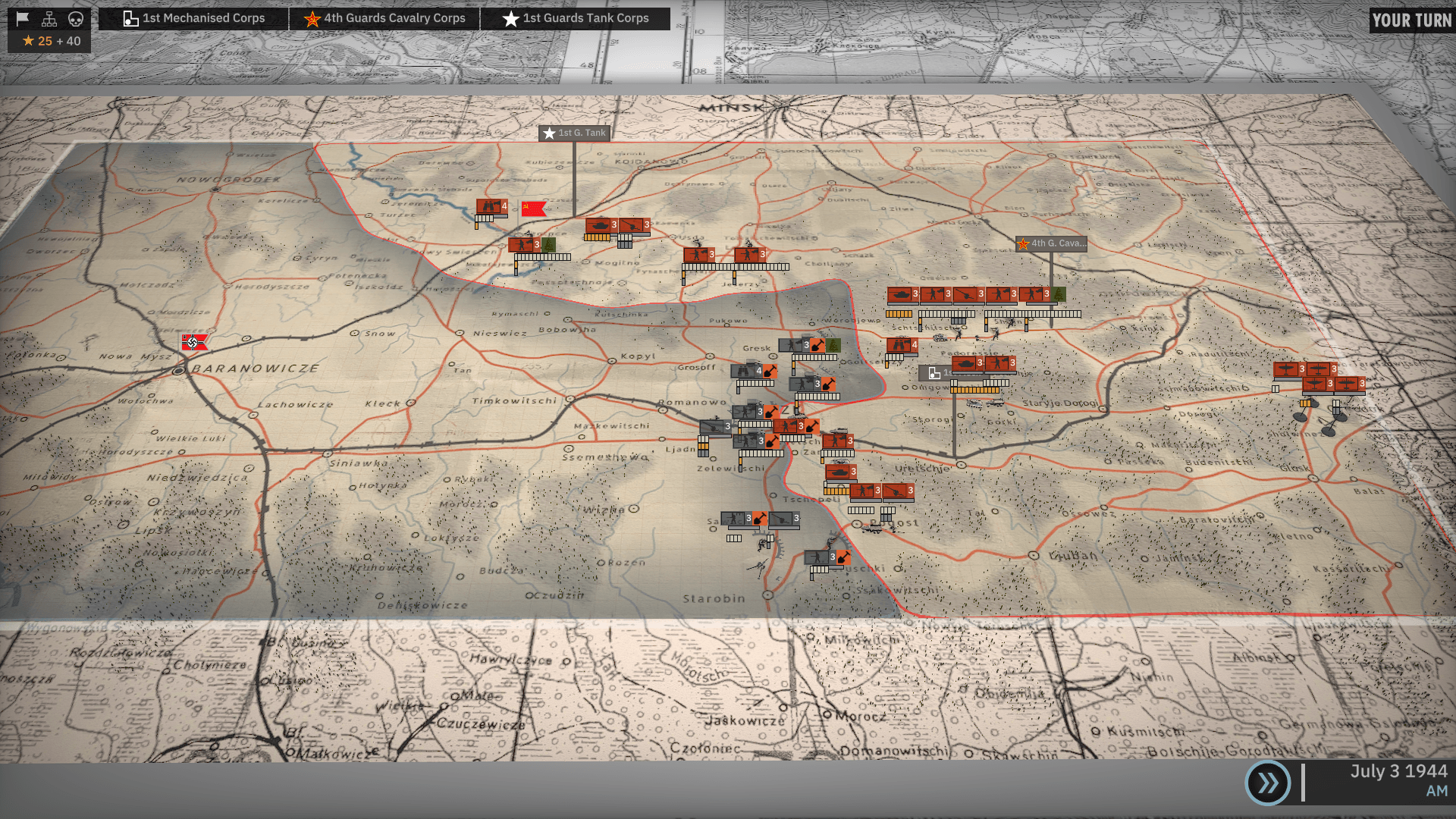 With the addition of the campaigns and historical battles, I can see Steel Division II sucking away many hours of my life, especially once a few of my friends pick it up, and we start strategising battlegroups to take into ranked matches. From what I saw in the matchmaking list, there are many other players who feel the same way. Steel Division II should be a realtively big staple in the strategy game community, getting many hours of gameplay as you battle it out with other players. 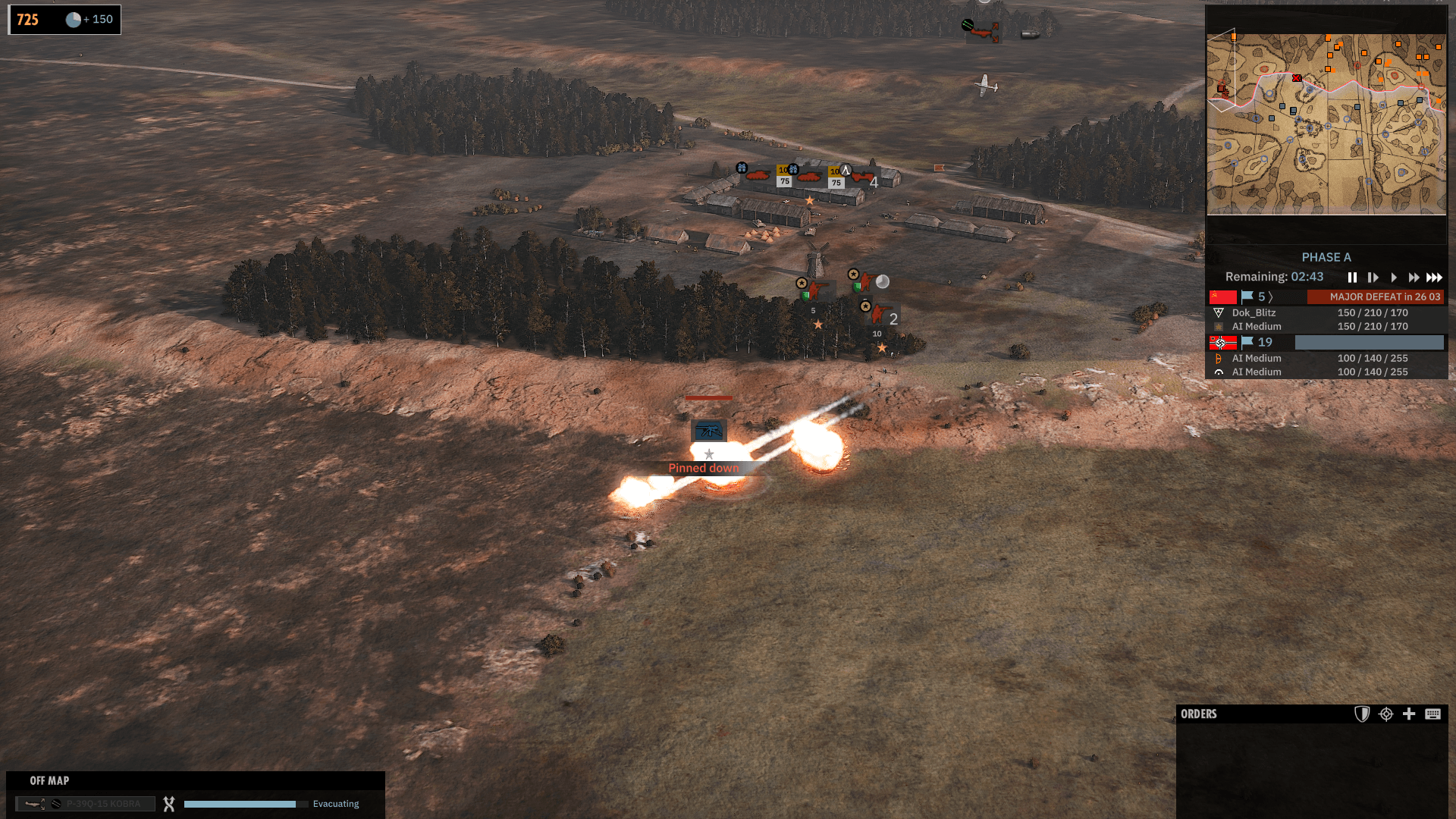 And now here it is, the moment we’ve all been waiting for; the section where I give Steel Division II a rating. Given how fantastic the game looks, sounds and plays, I’m going to have to give it the Platinum Essential Award. There’s just no other option that fits it. If you’re a fan of Strategy games, World War 2 games, or even just PC games in general, Steel Division II is a must own game, in my opinion. It is well worth the CDN$49.99 price tag on Steam. I definitely recommend picking it up and convicing your friends to play as well. 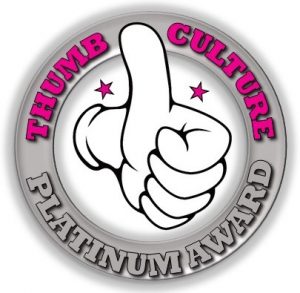