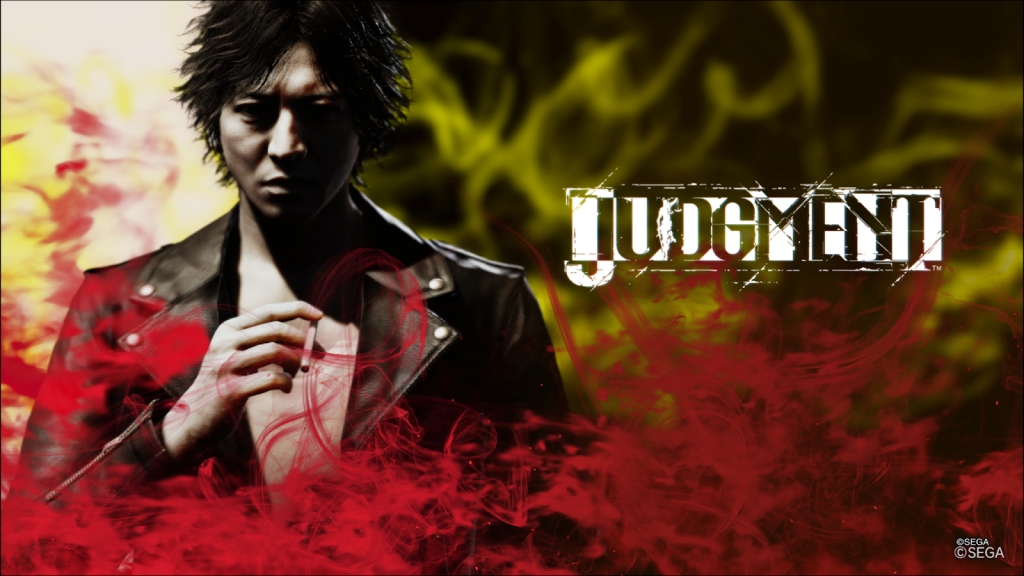 Judgment is the latest release from Ryu ga Gotoku Studios & Sega, the teams that created the well-loved Yakuza series. Judgment is being called the spiritual successor to Yakuza as its set in the same fictional Japanese Red-Light District of Kamurocho. But, it’s set after the conclusion of the Kiryu Saga.

As a fan of the Yakuza series, I was both excited and a little nervous about getting my hands on Judgment and seeing what might be contained within…

Players take on the role of former Lawyer turned Detective Takayuki Yagami. Weighed down by the knowledge that he was responsible for the acquittal of a Murder suspect who then killed his own girlfriend.

Anyone with previous Yakuza game experience will instantly feel at home. Kamurocho is both fresh and yet familiar. Combat is very similar, although we’re not using the strength of the Dragon of Dojima. It’s a more fluid style combat from Yagami.

There are two styles to choose from, Tiger & Crane. Each better suited to different opposition. Tiger is stronger for 1 on 1 situations, Crane is more fluid and ideal for multiple opponents. Although truthfully both work in either situation. 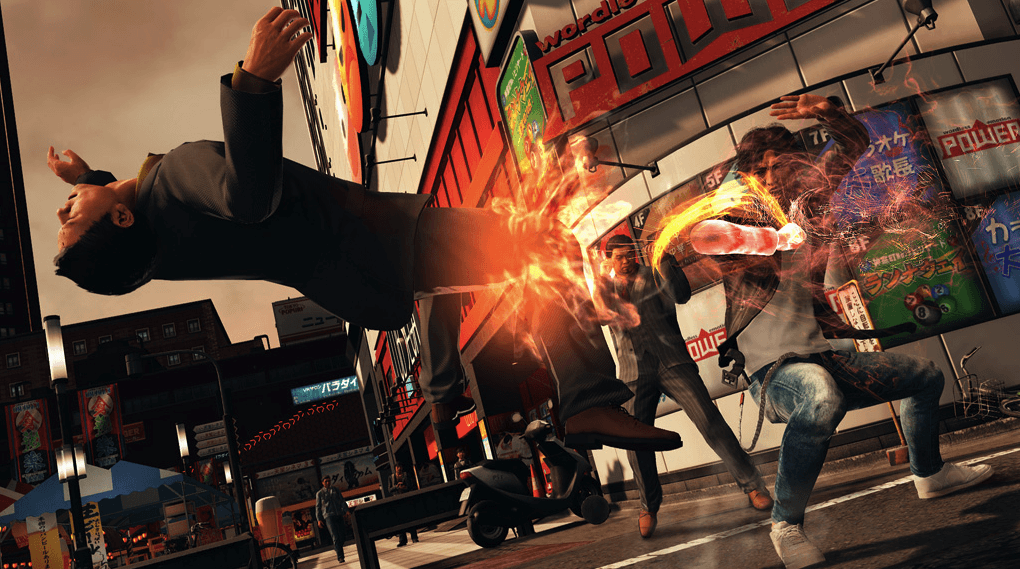 Staying with the familiarity, the usual mini-games are here should boredom strike. Sega Arcade gives people chance to plays some retro classics, also you could visit the Batting Cage for a little baseball practice or even just go the local bar for some Darts.

There are a few noticeable omissions from Judgment. Such as the hostess bars (they are in the game, it just appears that Yagami doesn’t frequent these places). The biggest miss of all is fan favourite; Karaoke.

I’d argue it’s also probably the biggest surprise as well given that the Japanese voice talent behind our Protagonist is Takuya Kamura, a well-established singer from one of Asia’s biggest selling boy bands.

As expected, the usual bizarre side stories (that include some nice easter eggs for long term fans) are plentiful.

Now for the differences that Judgment brings to the table. Unfortunately, some of these seem to have been great ideas but not so great executions.

The bulk of these are changes due to Yagami being a detective and not as Yakuza. As such large portions of time are spent on detective cases (side quests). These involve either tailing a suspect, chasing down a criminal or just asking questions to get some intel.

Each of these is explored using its own mini-game, however, there is little to no variance in these ‘games’ as each case is explored. It’s very much repetition as its base level and that could get a little boring for new time players.

Judgment is probably the most visually attractive game from this franchise, but that’s hardly surprising considering it’s also the latest release. I think they have done an excellent job of both making improvements but also keeping the atmosphere of Kamurocho that the Yakuza games built on with each release.

There are a few minor bugs that I’ve noticed during the mini-games or at times when trying to pick up a weapon in combat, nothing game breaking but a little annoying.

The inclusion of English Audio in Judgment is probably the biggest unique selling point for me when recommending this game to friends. I’m sure there are a number of people who have been curious about the Yakuza series, but don’t want to play a very story-rich game with subtitles at every cut scene.

This will be the first time English has been included since the original release of the 1st Yakuza game (although that voice talent was less than impressive). Judgment seems to have got the voice talent perfectly balanced this time around and it definitely makes a difference.

As with any story rich game, once completed it is going to be a long time before you come back to play Judgment again. Like with a movie, you don’t watch the same one over and over (well for the most part anyway).

That isn’t to say there’s limited content, quite the contrary there is actually plenty here to keep busy for hours, especially if you want all those mini-game high scores, or that perfect Drone build.

Like with the Yakuza games, there are a fair number of trophies, and to answer those questions now… Yes, you will need to complete the game on the hardest difficulty if you want the platinum.

When you look back at the origins of the Yakuza series (the original was released way back in 2005). It’s a credit to think almost 15 years later we’re still seeing fresh content and looking to explore this world with new characters.

Judgment definitely ticks all the boxes to be considered a top-quality ‘spin-off’ and hopefully with a few little tweaks we will see more of Yagami and perhaps other characters.

Ryu ga Gotoku Studios have certainly found a formula to produce great games and it makes me very excited to see what the future holds, both for a potential Judgment sequel as well as the rumours we may be seeing some of the previously released spin-offs here in the west.

My verdict is that Judgment truly deserves the Thumb Culture Gold Award and should be a part of any PS4 collection (especially if that collection contains Yakuza games).

Make sure to check out other Articles from John here