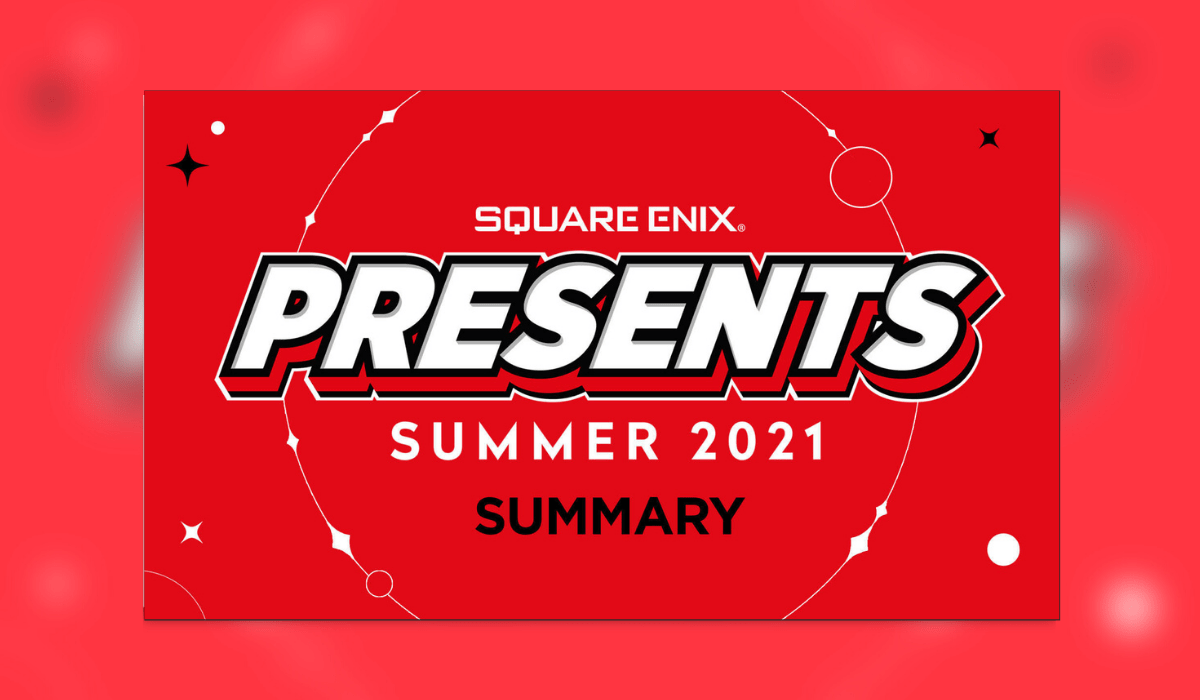 From Life is Strange True Colours to Guardians of the Galaxy. Here’s the full rundown of the Square Enix E3 2021 highlights. 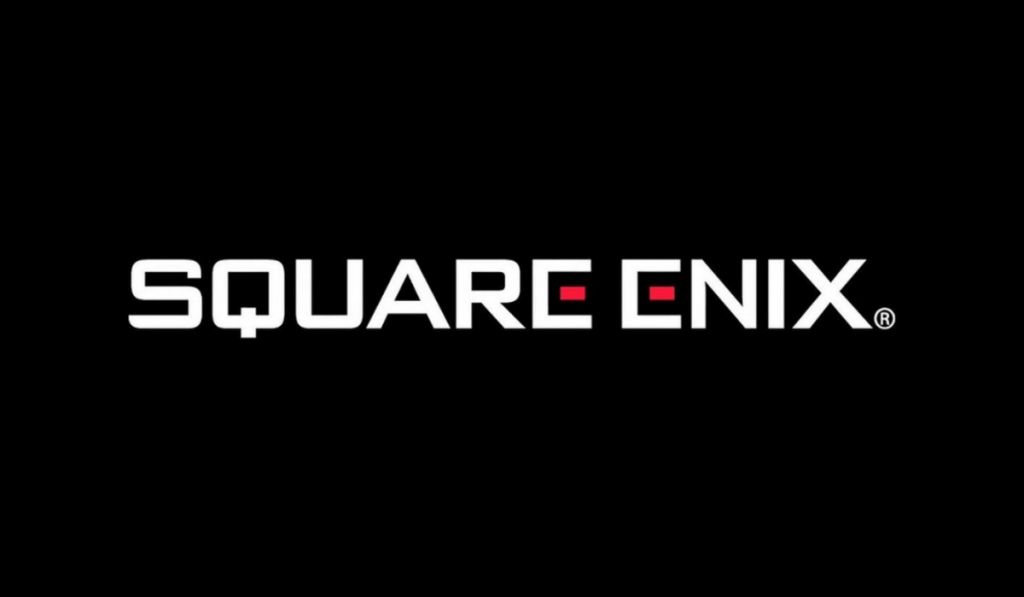 The Square Enix E3 2021 is over and the main reveal was the new Guardians of the Galaxy game from Eidos Montreal. We also got news and updates from Life is Strange True Colours and the Black Panther DLC for Marvel’s Avengers. So let us take a look at everything announced in the E3 2021 showcase and as usual if you enjoy this, why not check out my latest review here. You can also check out what the rest of the Thumb Culture team are up to on our social media.

Legends of Mana only got a brief showing during the presentation, and that was the release date. It’ll be released on June 24th, 2021 for the Nintendo Switch, Playstation 4, and on Steam.

Hitman Sniper: The Shadows got announced and it’s set in the same universe of the hugely popular Hitman series. It follows a group of snipers called Initiative 426, made up of five characters, Soji, Kiya, Kolzak, Knight, and Stone. Series regular Diana Burnwoord features but it’s mentioned this is based after the disappearance of Agent 47. In Hitman Sniper: The Shadows you are tasked with eliminating targets that is reminiscent of the sniper assassin mode in Hitman 2. Hitman Sniper: The Shadows is currently set to be a mobile exclusive, coming to iOS and Android as a free-to-play title later this year.

Marvel’s Avengers finally gets the DLC that everyone has been waiting for. It comes later this year as part of the War for Wakanda expansion. The trailer showed off how stunning King T’Challa is and also a little action gameplay but we still have no official release date for this highly anticipated DLC.

The first mobile game in the NieR series will have players deep in the “sad and beautiful tale” of NieR Reincarnation. Players will get to explore a vibrant world from a third-person, sometimes top-down perspective while making use of on-screen buttons to engage in battle. NieR Reincarnation is to be available on iOS and Android and is available for pre-registration now.

With no release date as yet. Babylon’s Fall will be a Playstation 5 title along with its originally confirmed Playstation 4 and PC releases. The game’s big focus will be on customization and crafting. Still not much is known about the actual game itself.

One of the big reveals from Square Enix’s showcase was Stranger of Paradise: Final Fantasy Origin. It follows a trio of adventurers heading to the Shrine of Chaos to destroy Chaos itself. The combat looks familiar to all Final Fantasy fans but from what we’ve seen there also seems to be a little souls-like combat in there as well. A PS5 demo is coming soon, with Stranger of Paradise set to get its full launch in 2022.

My personal favourite and the one I was most looking forward to. The Square Enix showcase gave us a closer look at the Life is Strange Remastered Collection, which has both the original title and spin-off Before the Storm with updated visuals and audio. The showcase focused this time on the main protagonist Alex’s powers. Alex has the ability to read the emotions of others, sensing their fear, sadness, anger, or joy, and using them to shape her conversations. When she’s in the presence of particularly powerful emotion, she can reach out to cause a ‘Nova’ – an explosive force that reshapes the world around Alex with fragments of memories but can have serious negative consequences, so you’ll have to be prepared. Life is Strange: True Colours is set to launch on September 10, and pre-orders are available now.

Final Fantasy 7 The First Soldier got a tiny showing during Square Enix’s E3 presentation. If you’re unfamiliar with the game’s overall concept, it’s a spin-off set 30 years before the events of Final Fantasy 7, in which Shinra hosts SOLDIER tryouts to see who gets to enroll in their program. Simply put, you battle it to the death using swords, guns, magic, summons, and more to emerge victorious in this battle royale game. It’s due for release later this year on mobile devices.

Marvel’s Guardians of the Galaxy

Eidos Montreal revealed the one we’ve all been waiting for. Marvel’s Guardians of the Galaxy. You play as Star-Lord, and it’s a third-person, single-player adventure with a strong narrative. It’s the studio’s own take on the Guardians of the Galaxy. Rather than anything based on the MCU movies or Square Enix‘s other game, Marvel’s Avengers. You will be able to take control of other guardians such as Gamora, Rocket, and Groot at the touch of a button. With a release date due October 2021. This project will surely be a hit with fans of Marvel and video games as a whole.