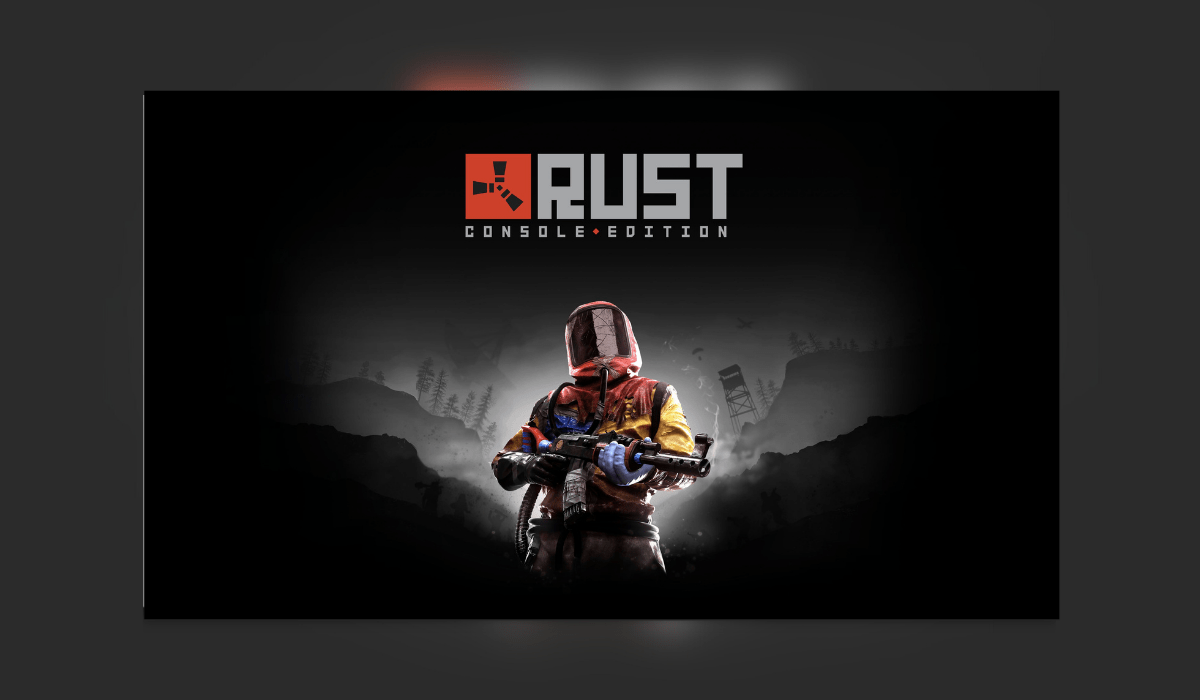 Developed by Facepunch Studios. Rust is an open-world online multiplayer survival game. First released in February 2018 for PC and then in May 2021 for Playstation and Xbox. Up to 100 players compete on a random map to survive by any means necessary in a post-apocalyptic world. So let us see what there is to offer in this Rust review.

Just going to say straight away and say that I am not the biggest fan when it comes to these types of games but playing Rust on PC is a great experience to have with friends and a lot of fun. So surely the console version can be the same right? Well, let’s find out. As usual, if you enjoyed this review then why not check out my previous one here. You can also check out what the rest of the Thumb Culture team are up to on our social media here.

If you are playing this game after playing it on the PC and are expecting the same experience then you are gravely mistaken. It takes all the elements and fun of the PC version and just completely makes a mockery of it. You could be waiting up to 5 minutes to connect to a server and then you are not likely not join. The servers can just randomly crash or throw you out halfway through a game. When you do manage to actually join a game you will most probably be spawned straight in front of another player’s community. Which will almost cause you to die straight away. Other players really hate you being on their land. When you do manage to spawn far away then it can take you a good 20 minutes traveling around just to find the slightest resource because everything has already been scavenged.

It can also take a good 5 minutes to get used to the controls because the game gives you no tutorial at all. It just throws you in there and you are left to work it all out for yourself so the internet will be your friend there. The whole aspect of the game is to survive, collect resources, build a home to shelter, and protect yourself from other players. But good luck in finding things because it so hard to find anything that you will most probably die from starvation, dehydration, or radiation poisoning. That’s if other players don’t shoot you on site because Rust isn’t a game to make friends with. The community can be absolutely ruthless. Players will kill you just for the fun of it even if you have nothing worth looting. I guess people just do it out of boredom.

Compared to the PC version. The console version is just a mess graphic-wise. Greenery takes a few seconds to render in. The lag will drive you to turn the game off. You can literally walk through trees and buildings and one second a player will be there and then bam they are totally gone. I have absolutely no idea how many frames it runs on but trust me it ain’t good. For the game to run even close to its PC counterpart then it needs some serious patches and updates which I’m sure will happen.

Strangely the audio is actually great. I didn’t experience any problems at all. Ok so there isn’t much audio to offer in the first place but with the game being so buggy and glitchy I expected the same here but everything seemed fine.

With Rust being an online multiplayer there is technically no endgame. You just collect resources, survive as long as possible and build your own little community. The game can be endless with people on PC still having the same save for years. It can get a tad boring after a couple of hours because eventually, you will run out of things to do. I guess that’s why players will kill each other just to pass the time. I couldn’t play it for longer than 3 to 4 hours at a time because the bugs and glitches ruin the experience.

While doing this Rust review I’m hoping the developers make some patches to the game because it really needs them. It can be an enjoyable game but it can also get frustrating very quickly. If you are wanting to play it then I suggest you wait or play the PC version because that is just a whole lot better. I am hoping to get back into the game as soon as possible because it is a good game but at the minute it just needs some TLC. That’s why I’m going to give Rust Console Edition the Thumb Culture Bronze Award.