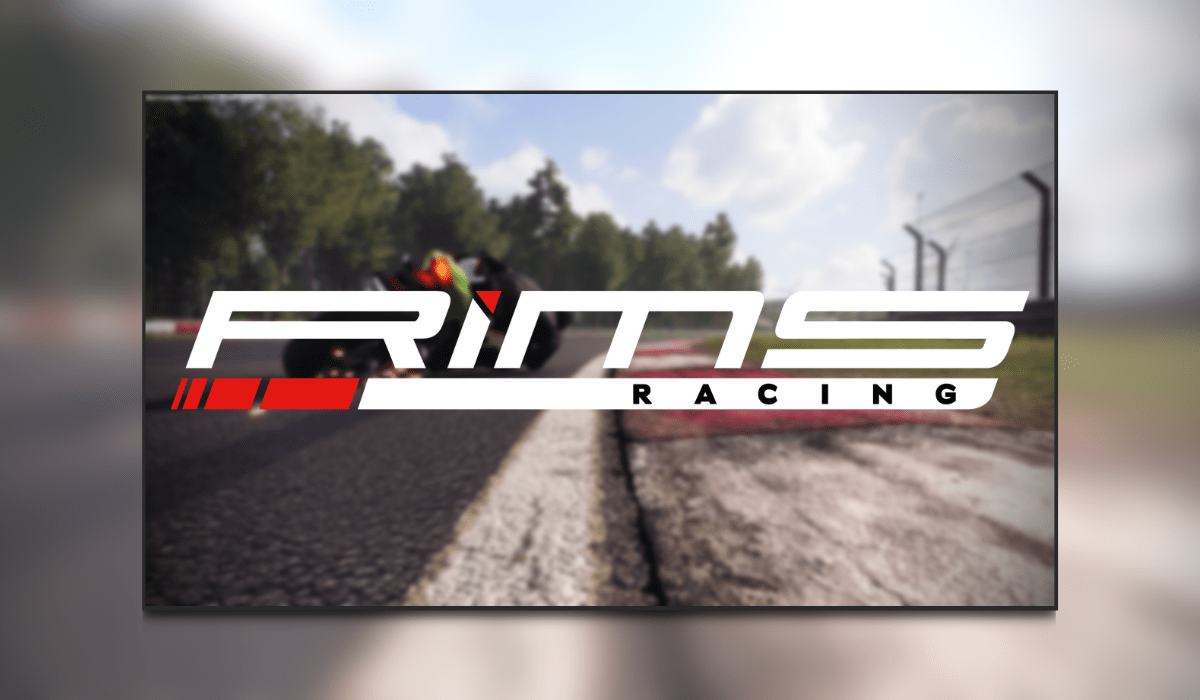 RiMS Racing is brought to us by the development team at Raceward Studio and publishers Nacon. RiMS Racing is due to release on 19th August 2021 and we were fortunate enough to be invited to play an early press release of the game. The game will be coming out on the PC, Nintendo Switch, Xbox One, Xbox Series X|S, PlayStation 4, and PlayStation 5.

RiMS Racing Preview – Will You Play Long Enough To Empty The Tank?

Will RiMS Racing stand up in the crowd of racing games featuring motorbikes, or should it have stayed in the pits? Keep reading to find out my initial thoughts on the preview version of RiMS Racing. If you enjoy this article, check out my previous review here. Please bear with me below as there are certain things I am not allowed to tell you about.

RiMS Racing has a lot of features to get your head around. Thankfully though, there is a rather in-depth tutorial which is very much welcomed to this game. Why? Because there’s a lot to take in. The actual bike racing is half the battle in this game. You have to ensure you have the latest parts on your bike, as well as researching upgrades for your bikes.

Talking of bikes, there are 8 of the fastest bikes in the world in RiMS Racing. This game is about the passion between the rider and their bike. Not collecting a whole load of bikes that you probably won’t use. Here’s looking at you Forza and the cars we have all collected in those games and never used.

Raceward has allowed me to tell you that 3 of the bikes in RiMS Racing are the Kawasaki Ninja ZX-10RR, Ducati Panigale V4R, and the MV August F4 RC. And all three feel pretty nice to ride on a controller, and they sound great too! There are also ten tracks and five road races to take part in. Some of these are the Circuit Zolder in Belgium, the Nurburgring in Germany, and the Fuji Speedway in Japan.

RiMS Racing has many modes for you to play with. Single-player brings us a career mode, a single race, and private testing. Multiplayer brings us online challenges, online custom events such as a race or cup, and a split-screen mode. I’m not allowed to tell you about everything but what I can say is some of the features in this game are brilliant. There’s one particular feature that I want to touch base on, but not allowed to go into too much detail and that’s the Motorbike Status Checker.

This is a live status checker you can use whilst racing around the track to check stuff such as tire levels, engine condition, condition of your brakes etc. This is very, very useful as it helps even the newest riders understand parts of the bike.

This leads me to say about the motorbike mechanics in RiMS Racing. No, not a person who repairs your bike. Actual mechanics that you perform. Think games like Car Mechanic Sim. This is a lower-level version of those style of games, if you want to replace your brake pads, you have to take everything off to get to the brake pads.

We have to take the brake callipers off the discs, then dismantle that and you’ll eventually be able to replace your pads with a higher quality pad from a better manufacturer, for example. There are over 500 spare parts available from officially licensed brands. You can also customise your bike and rider with over 200 items, again fully licensed from official brands.

Of course, as with other bike racing games, we have things to be careful of and that’s accelerating too quickly around corners, braking too late, or even too hard whilst cornering. You also have to be careful as to not break any rules whilst exiting the pits as you can see yourself get a penalty or even your lap time voided for that lap whilst in qualifying rounds. There’s even a penalty if you have a false start. Make sure if you want to rev the engine, to hold the clutch button down.

Speaking of pits, this leads me to pit stops. Whilst paying a visit to the laps during a race the game presented me with some quick timed events to get wheels changed, and fuel topped up, as fast as possible. Some of these you simply hold X on the Xbox controller I was using on the PC. Others you have to swing the left stick around in a certain direction followed by A. You get the idea, it’s pretty cool though if you ask me, there are more button combos than just those two I listed though.

I did notice the AI were rather aggressive and in some cases a bit “stupid”. For example, I hit the brakes to slow down for a corner, apparently the rider behind didn’t like me doing that and ploughed right into me. A bit like myself with a slice of cake, I guess. The AI of the game is still under development upon full release this should be sorted.

The graphics are actually pretty damn good on the PC version of RiMS Racing. As you can see below in a photo I took during photo mode, the detail on the Kawasaki ZX-10RR is beautiful. The game runs really well on my PC, which is running a 2060 Super alongside an AMD Ryzen 5 3600. The textures are nice and crisp, the colours are nice and bright, detail on the tracks, riders, and bikes is very high. What more can you ask for?

The sound effects stand out rather well in RiMS Racing. I found the bikes to sound (as far as my motorbike knowledge goes) pretty realistic. I’ve known Kawasaki’s to sound pretty high pitched and scream at higher revs. That happens in RiMS Racing. The Ducati and MV Augusta have roaring engines that sound like a barrage of artillery raining down on you, that is definitely true for a Ducati! I can’t comment on the MV as I’ve never actually seen or ridden on one in real life. The soundtrack in the game is pretty standard for a racing game. But we’re not here for the music, are we?

Of course, I can’t really comment on this as I only had access to a handful of tracks and bikes. However, I can see the hardcore motorbike racing fans among us really enjoying this game and spending many hours playing it. Especially in the online multiplayer mode.

I found myself rather bored during play of the RiMS Racing preview. The AI racers were pretty easy to beat unless in Pro difficulty. Pro is basically where you want to be if you’re in for a challenge. I can’t quite put my finger on what made me feel so bored whilst playing, as I love other motorbike games such as MotoGP. I’m not sure if it’s because the bikes feel easier to race around in RiMS Racing. Due to this being a preview we don’t give out the awards, however, if I were to give it an award, it would be the Thumb Culture Silver Award.