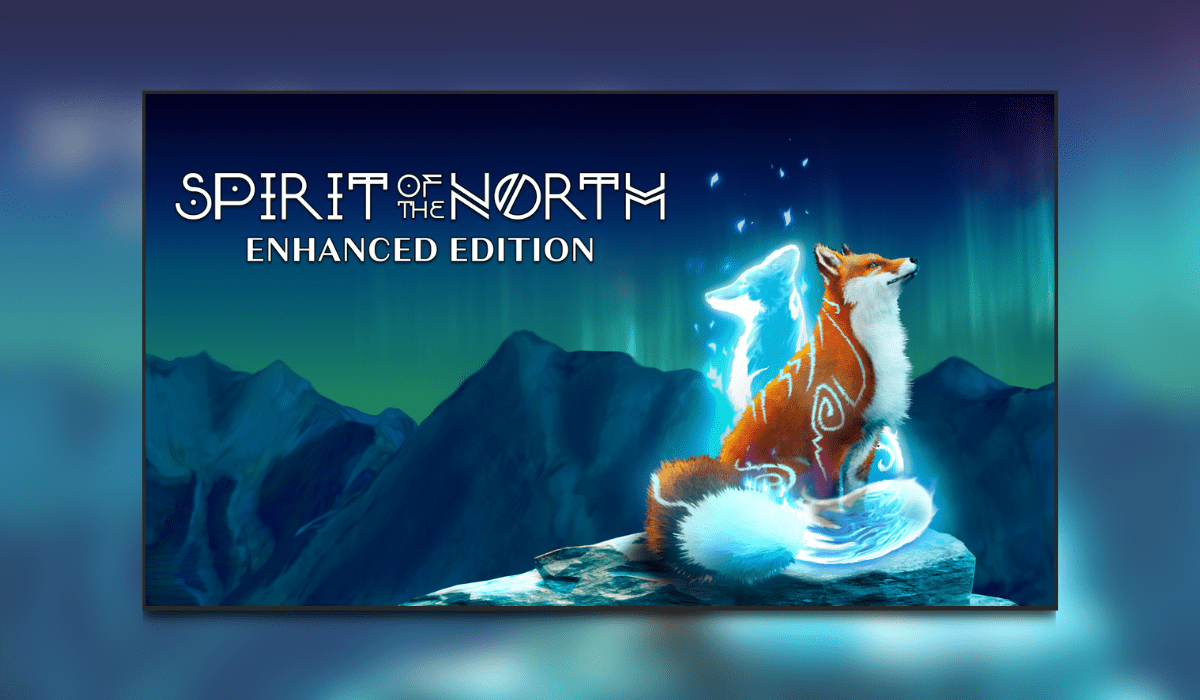 That’s right readers, Spirit of the North: Enhanced Edition is out now on Xbox Series X and S. The game initially launched in November 2019 on a variety of platforms.

To celebrate the launch, Merge Games and Infuse Studio are also announcing a pretty decent 20% discount on the game on the Xbox store. You can purchase at the Xbox store page here.

Take the role of an ordinary red fox whose story crosses paths with a female spirit fox who is the guardian of the Northern Lights. Journey across the mountains and under the red sunburnt skies whilst discovering more about your fox and the land that has been left in ruins. Traverse the tundra, glaciers, and more as you follow the scarlet trail that has painted the sky. 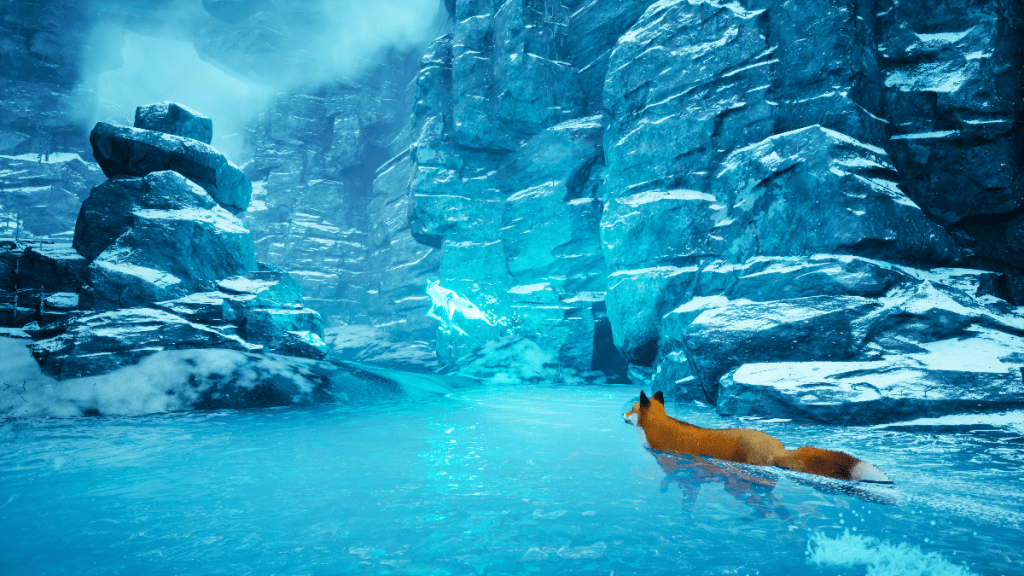 We’re told via a press release that the enhanced edition of the game has the following: 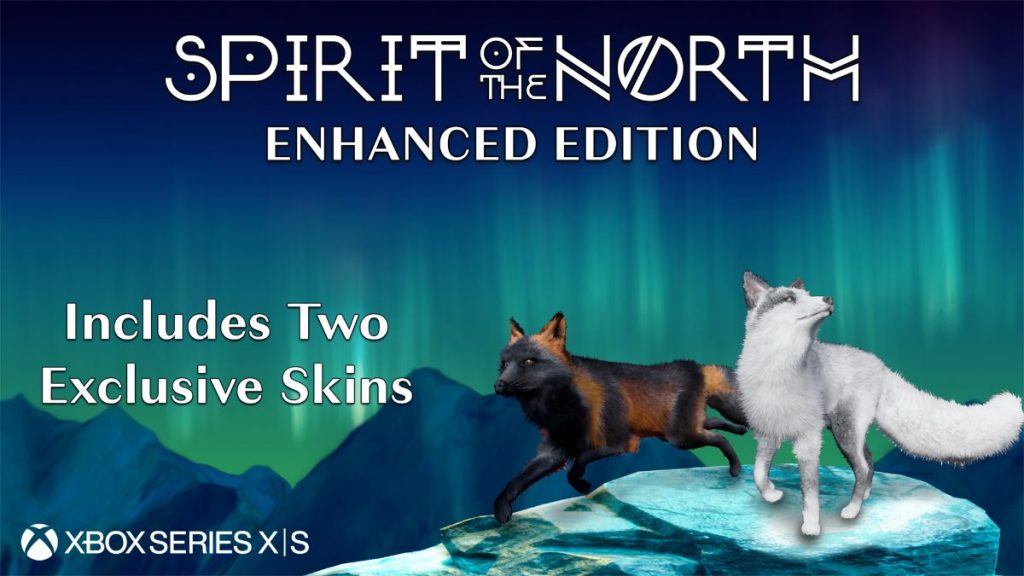 Will you be checking out Spirit of the North: Enhanced Edition on Xbox? Let us know in the comments after you watch the below trailer.