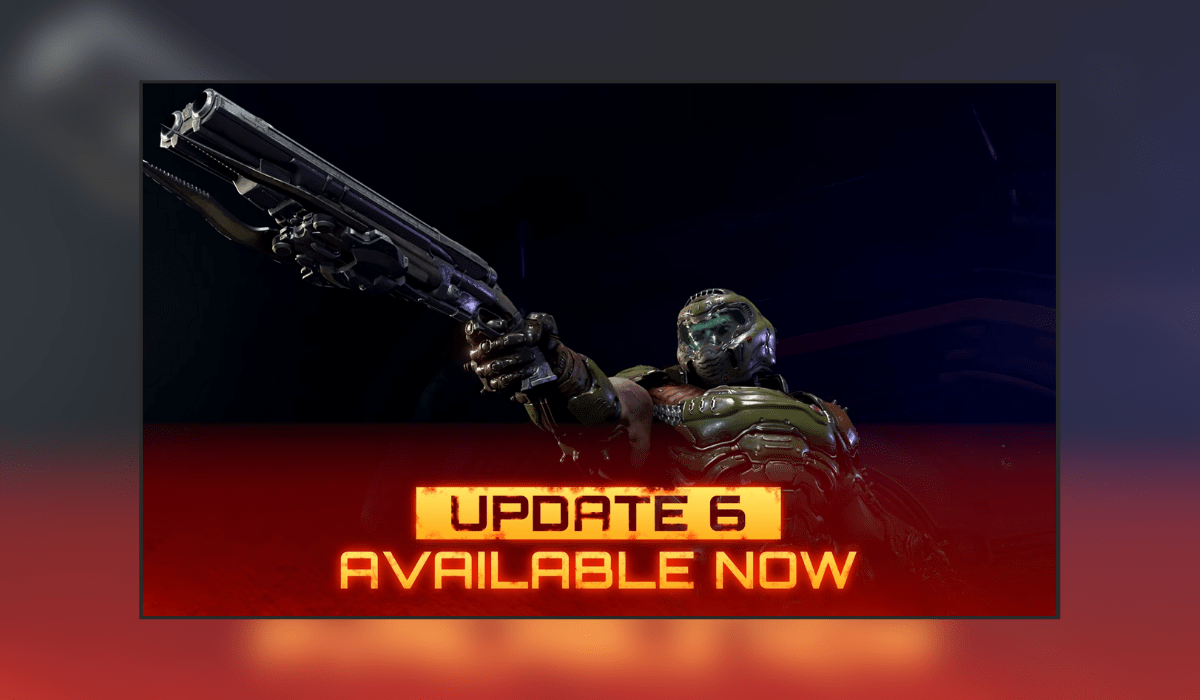 Rip And Tear… With Ray Tracing!

DOOM Eternal has received its next-gen update today. These features include improved visuals, performance, and support for ray tracing. up to 120hz is also implemented in this update, as well as 4K60Hz with ray tracing. Meaning you’re going to be ripping and tearing smoother and looking better than ever if you’re lucky enough to own one of the next-gen consoles.

From Bethesda themselves. We can clarify the PS5 and Xbox Series X consoles will feature the following game modes:

HDR 10 in any Graphics Mode

The series S will be missing the ray tracing features, which is understandable as they take a lot of GPU power to implement with the smoothness players expect from DOOM Eternal.

After having a little run around myself this morning on my Xbox Series X. I can clarify it’s running really smoothly. I didn’t encounter one hitch with the ray-tracing mode enabled, the implementation is immediately obvious when you switch back to balanced mode. This is a lovely addition to the game and one that makes it look even better.

On top of the graphical supports, we also have a new master level and a battle arena in update 6! I will leave below what Bethesda has told us.

Update 6 also includes a new Master Level for players on all systems to take on. The capital of Argent D’Nur, Taras Nabad was once the victim of a major demonic invasion that further cemented the legend of the DOOM Slayer. Now it’s time to return to the city in the Master Level challenge to show those demons that the first time wasn’t a fluke!

With all of these changes will you be giving DOOM Eternal another go? Let us know your thoughts in the comments down below.