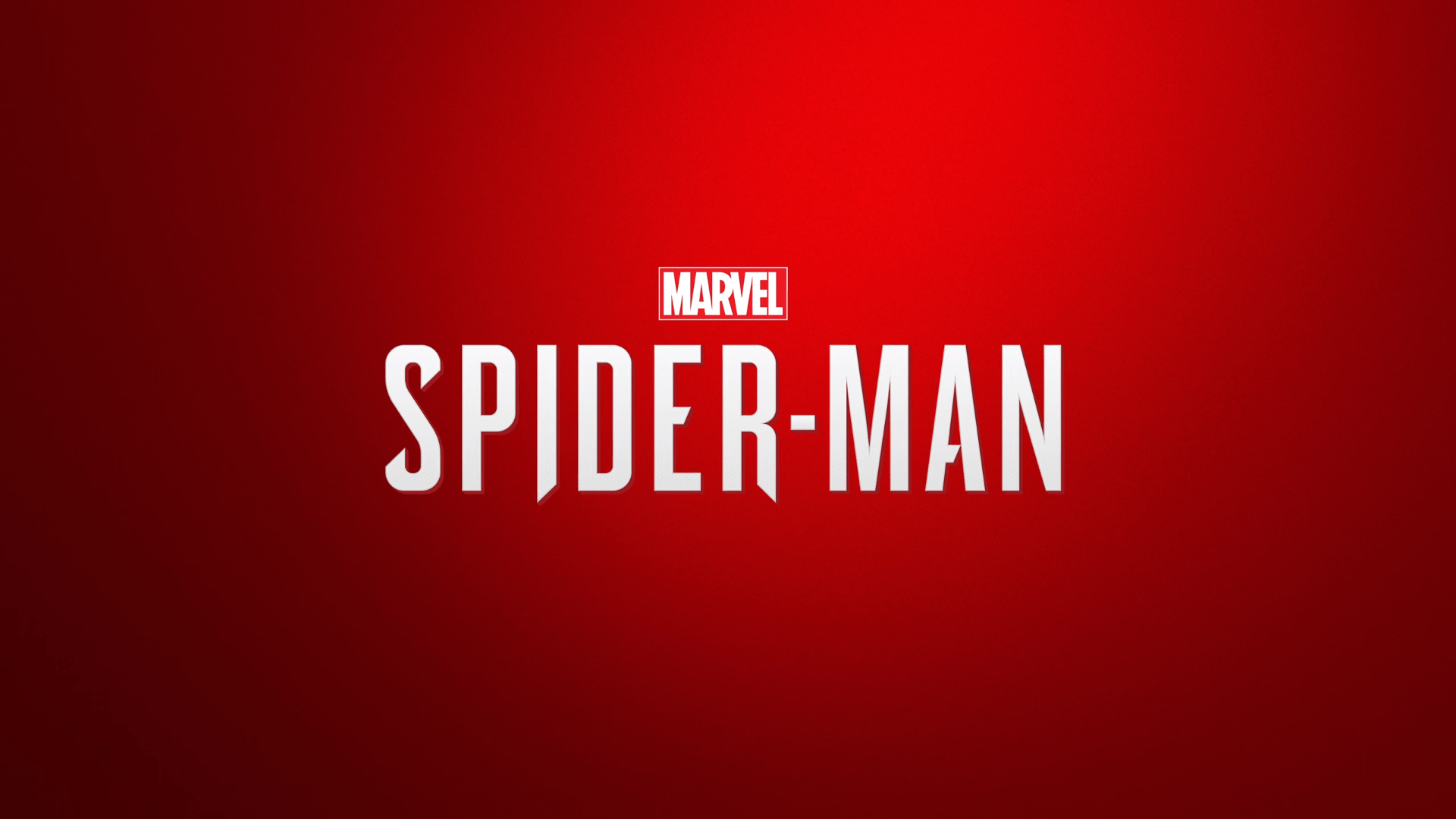 Spider-Man made a lovely appearance at the Paris Games Week, and the teaser shows off a lot of cutscenes, and some gameplay. The PlayStation Paris Games Week live stream kicked off on the 30th of October 2017, and with it came a wide range of announcements and trailers. One of them was Spider-Man.

Spider-Man was being raved about after developer, Insomniac Games showed off some gameplay footage at this years E3, and now it’s time to start raving again as we get to see some incredible looking footage.

The teaser trailer shows off Spider-Man interacting with several characters, and two of those are love interest Mary Jane, and villain, Shocker. The trailer shows some fantastic facial animations as well as what looks like a seamless flow between cutscenes and gameplay.

However there was no release date specified, just, you know…2018. The game is also still a PS4 exclusive.