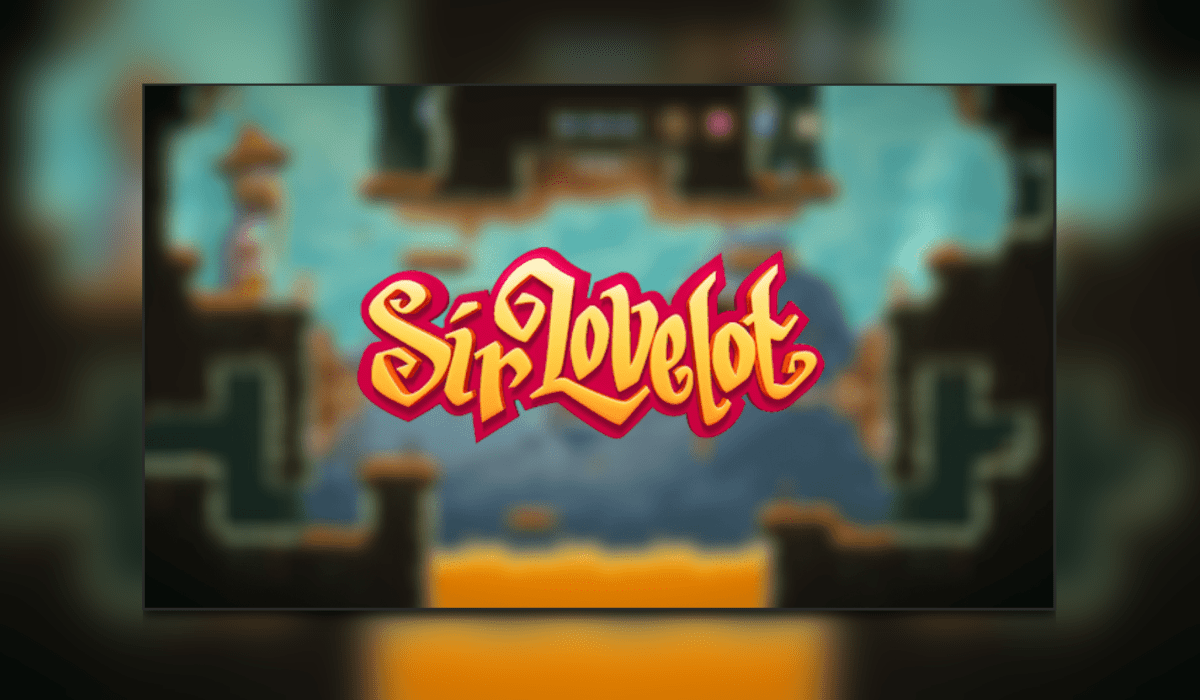 Welcome to my latest review. For this review, I played through a game on the Nintendo Switch named Sir Lovelot. This game was published by Sometimes You and developed by pixel.lu and is available on Windows, Nintendo Switch, PS4, PS5, and Xbox One. Sir Lovelot is on a quest to find the love of his life, although this takes him many attempts to find his one true Princess. Join him in his journey in this tough, humorous, and very fun platformer.

Sir Lovelot – A Cheap Date With A Whole Lotta Love To Give!

Will Sir Lovelot last to tell the tale of his princess? Or will he dwindle away in the shadows like a mere peasant? Read on to find out more. Check out my previous article here.

So I got stuck right into Sir Lovelot. And my god am I glad I did. This is such a fun game to play. Whilst it’s very tough in places, it’s so rewarding getting past a section you’re stuck on. Think games like Dark Souls… When you finally get past that monster that keeps kicking your butt. It feels like that.

There are many levels in Sir Lovelot, each one involves you battling your way to a Princess in her tower. You’ll also need to find objects to give to the princess to become her one true love. Also, each level is slightly tougher than the last. Each one also set to kill you… As you progress through the 4 areas, you’ll need to find one extra item in each level for that area. For example area 1 is a flower, 2 is a ring, and so on.

Not only are the levels tough, but you also can’t just run through them as you need to get the items the princess at the end of each level wants. For example one may just want a flower, the next may want a flower and a diamond, and so on. However, I can see this game being great fun for speedrunners as it reminds me of a little of Celeste. Just a lot easier than Celeste, in my humble opinion.

Each level also has hidden paths and items for you to find. The hidden items in Sir Lovelot are in the form of geese. Once you uncover a hidden area the goose will let out a little honk, kind of like a little greeting from them. Here’s a little sneak peek below at one of the locations of a goose and its golden egg.

The enemies you encounter in Sir Lovelot also get tougher as you progress through the game, although they’re not overly difficult compared to some of the traps and dangers in the levels themselves. Just have some patience and you’ll soon be through that pesky level that you’re stuck on.

There’s not much to really say about the graphics in Sir Lovelot as it’s a 2D platformer with retro 16-bit style graphics. Don’t get me wrong that’s not a bad thing or me saying bad about this game. The game looks gorgeous on the Nintendo Switch whether it’s in handheld, tabletop, or outputting to a larger screen.

The audio in this game is fantastic and matches the aesthetic that the game is outputting. The soundtrack sounds good whether it be on headphones, the Switch speakers, or larger speakers. Sound effects are also particularly charming, especially when you find those pesky hidden ducks.

Sir Lovelot has 42 levels and took me just under 4 hours to finish the game. However, there is replayability by going through the game again to collect the ducks and other collectibles. And as aforementioned this would be a great game for speedrunners due to the challenge of the game as well as the fact the game has a counter for each level.

I thoroughly enjoyed this game. It’s relatively short however I feel that the game gives you good value. This is one of those “quality over quantity” moments in my opinion. Whilst challenging it is still very fun trying to work through each level as well as trying to find the secrets in the game. Sir Lovelot has earned a platinum award from me, well deserved! 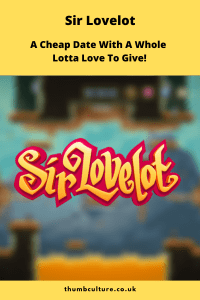 One thought on “Sir Lovelot Review – A Cheap Date With A Whole Lotta Love To Give!”