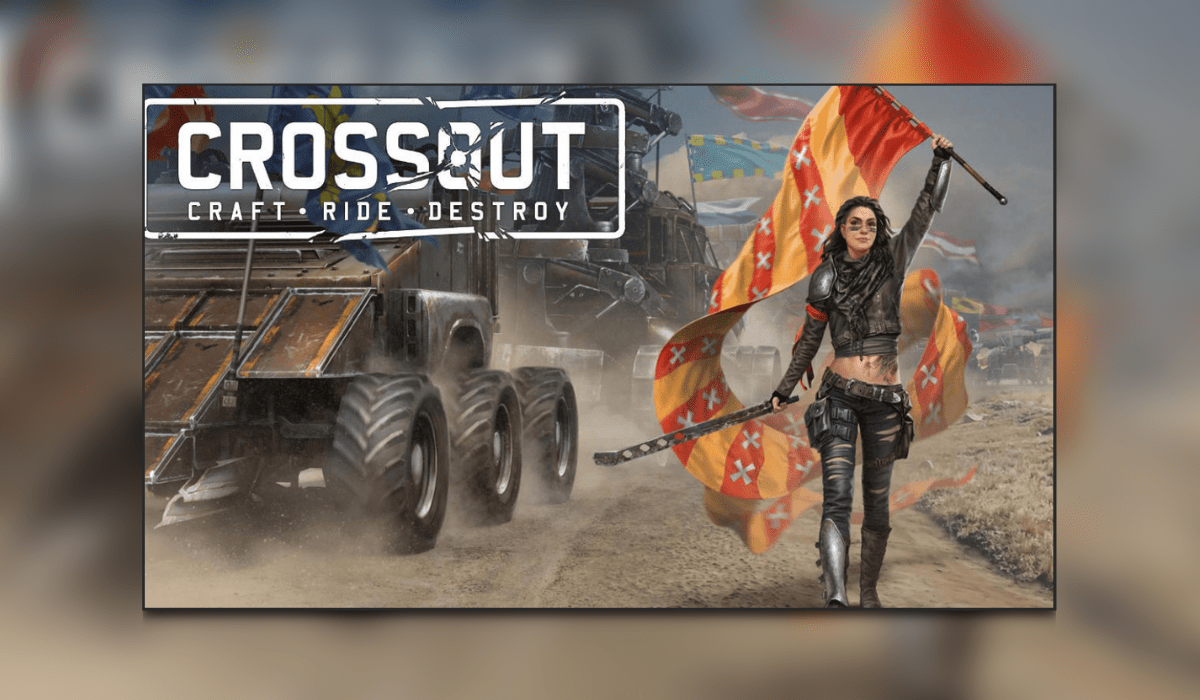 Crossout focuses on online multiplayer but the game does have a little PvE in the form of raids and a story mode called awakening. All-out war in this mad max themed MMO. Craft, ride, destroy is the motto. You’ll either be flying high on hovers or be crushed on wheels. Is that how the game is supposed to work?

Crossout a great getaway from the normal games you play or added stress?

Having played Crossout for many years myself, I would be interested in what you have to say about the state of the game. let us know in the comments your thoughts.

Crossout as a whole is a great game to play but, sometimes you can find yourself lost in the wasteland. Starting out in Crossout is not easy, trying to progress through the levels as fast as possible is hard and a massive grind. You can play Crossout without putting any money into the game, but packs with armour and new weapons are available. I myself have put money it to Crossout and you can benefit a lot. keeping up with the people that do put the money into the game is no easy feat but very possible. If you have the time to play the game with no money you can grind your way up the ranks to make it to the peak of  Crossout.

How the Meta took control

I played on Xbox at first before switching over to pc for the massive player base. Crossout offers you different ways to build your vehicle but don’t be surprised when you see the same old builds over and over again. The current (META) in the game is ANY kind of melee build from shotgun wedges to an explosive lance build. You will also see a lot of hover cannons floating around in the wasteland right now.

Hovers were added to the game to add a different depth to the same old playstyle of just driving around on wheels. I don’t think the devs anticipated the force that hovers could have brought to the game. By adding hovers, players were sure to take advantage 0f the speed they can travel and the tonnage and mass they could hold. Having a hover in Crossout is by no means essential but it will help you a lot. Being able to dodge oncoming bullets and move fast enough you can get out of the line of sight.

The game progression leads to being able to compete in clan wars the pinnacle of Crossout. The best players and teams take up the top 60 spots. There are over 3000 clans on the pc version right now.  Making your way up is tough without a good team and tactics behind you. I myself have experienced every level in Crossout starting from the bottom and working my way up. It’s a slog and a massive grind and takes a lot of time. It also pays off in the end, as you progress you can earn uranium to craft those all-important relics to get the top weapons. Having the skill to compete at such a high level is hard but with practice, this will come naturally.

Other ways to earn

Earning uranium is the best way to make money fast but not the only way. You’ll be able to complete raids to earn plastic, copper and electronics, these resources are the most expensive and sought after components. Completing rains on hard, medium and easy will not only give you the resources but will also give you badges once you complete a certain amount. Use the badges to obtain different resources to help you build the weapons you want. Completing your weekly missions will also earn you badges to exchange. Finish your Battery, Wire and scrap missions each week to earn badges to help you progress.

Adding money into the game can be seen by some players as pay to win. My point is if you enjoy the game they why not put your money into it. The game offers different car packs to purchase. Most packs will come with coins to help you on the market and the higher the price tag the more coins and better parts you get. The packs tend to range from 7.99 GBP to 65.00 GBP, so it can be a money pit sometimes. You don’t have to purchase packs to benefit from putting money into the game. You can also purchase a scanner, this offers you 40 coins a day after completing 2 battles, and extra resources and XP to help you progress.

Crossout also has a battle pass you can purchase and rank up to get the latest weapons and car parts, this will benefit you enormously. Putting money into Crossout is by no means necessary as you can work your way to the top by grinding alone.

The building is the most important part of Crossout. Being able to build different types of vehicles will help a lot. Also learning how to armour your vehicles up the correct way will benefit you enormously. You can make your vehicles not only look good but also perform very well.  Make sure you don’t get hit by a cannon once and pop and that’s not what you want. Try and learn how the armour works and the penetration of each weapon. Use the exhibition to find out exactly what weapons do the most damage, and how to withstand a shot from one of them.

Depending on how much you love Crossout depends on how much time you can play for. The online side of things can go on forever and even when you’re at the top of the game you can carry on playing and earning that sweet sweet uranium. Crossout offers you no cap on playtime as you can just play and play until you literally can’t take any more.

Having played Crossout for coming on 4 years now. I have experienced along with many players different METAS in the game, sometimes corrected and sometimes left. The current hover META has tried to be fixed many times but each time the players have cancelled it out. The game is great and can be so so much fun especially with a group of friends. I personally love Crossout and have only just started to limit my playtime on this. Playing at such a high level for the last couple of years you start to feel drained and no wanting to play the game as much. I would still recommend this game to anyone that loves mad max and loved the old twisted metal games. Crossout offers you so much and the best part is the game is free. 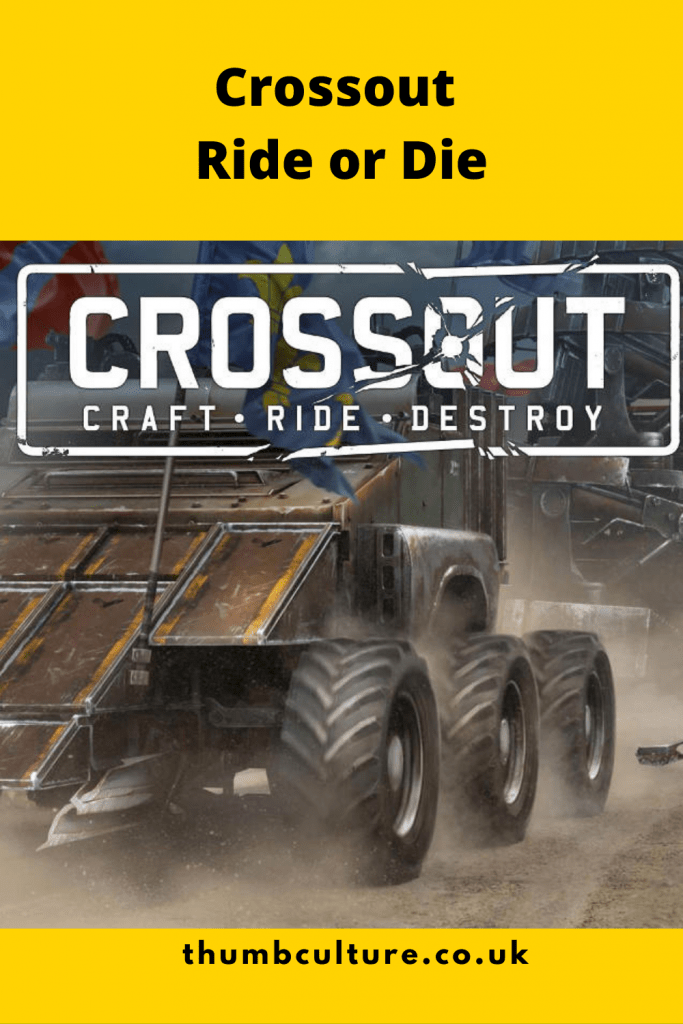