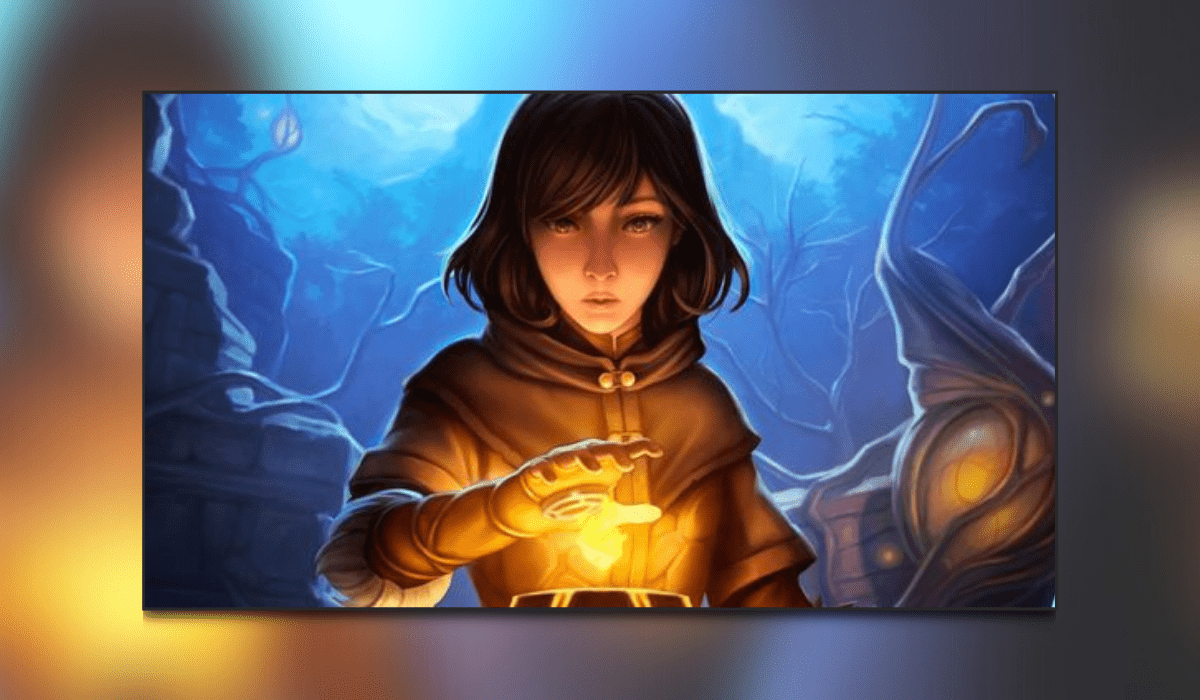 Seed of Life, developed by MadLight studio and published by Leonardo Interactive, became available for purchase through Steam on Wednesday, August 11th, 2021. Though Wednesday releases aren’t common, this game is fairly unique as well. Seed of Life is an action-adventure puzzle game that will have you asking how much it takes to save a planet. MadLight studio, a small indie developer from Spain, sets up Seed of Life to be a visually pleasing and emotional journey.

Over my thirty-some years of gaming, I can’t say puzzle games fall high up in my library. The two main ones that stand out in my mind are Portal and Portal 2. Both felt mostly like puzzle games with a bit of story. However, Seed of Life is much more of a balance between story and puzzle. As with any good puzzle, sometimes it gets the best of us too. It took me much longer than it should have to unlock the sprint ability. But how to get it was right in front of me the whole time. I had one of those “Oh jeez” moments when I came to realize it.

Is there a game that stands out for you in this way? Let me know in the comments below! Otherwise, read on for more about how your time in Seed of Life plays out. If you enjoyed this review, you can check out my last venture into endless deaths over here in my Hell Let Loose review.

The premise of Seed of Life is fairly straightforward. Reach “The Seed” to unlock the power of an alien technology that can save the planet. Pretty simple right? Except that being a puzzle game, at times it felt more like Groundhog Day instead of Doomsday. Thankfully Seed of Life is forgiving enough to provide checkpoints along the way to restart from after you’ve gained some progress. It is also a single-player story so you don’t have to spend any downtime waiting for your partner to die or revive you. Seed of Life can start out pretty rough but once you figure out the mechanics, it gets a lot more manageable.

Along the way to the objective in Seed of Life, you pick up and unlock various abilities from capsules. The first few include a life regeneration ability, vision, light, and sprint ability. Prior to obtaining these, the game felt pretty daunting. The life regeneration ability allows you to trade Lumium, Seed of Life’s energy pool, for health, as you are constantly being injured by the planet’s corruption. You are also able to find certain plants along the way that increase your energy capacity the first time you gather them. Those orange beams in the screenshot above are plants I had yet to touch, easily observable with the vision ability.

Seed of Life will certainly keep you on your toes. At times the answer to your current goal is relatively clear. Other times it will take a bit more awareness of your surroundings. The storyline in Seed of Life though is plenty of motivation to persevere. So keep moving forward, even when you’re about to play Frogger with a river of lava!

I played Seed of Life on my PC with an nVidia RTX 2060. In the default resolution of 1920 x 1080 and graphics on high, I didn’t notice any issues whatsoever. I think the only setting I even changed was motion blur, mostly because I’m a huge proponent of the feature being defaulted to off rather than on.

Overall, Seed of Life looks like a triple-A game, just as it advertises. Though some of the character movement and interactions with the environment were clunky at times, I didn’t note any textures out of place, screen tearing, or anything similar while I was playing. Everything seems to fit the setting of the game as well.

I would have to say that the audio in Seed of Life is average to above par for an independent studio. There is a consistent droning of ambient tones that does well to set the tone based on the area you are in, but otherwise isn’t overbearing. My one personal gripe with Seed of Life is that I am really not a fan of the main character’s (English) voice actor. Most of the time they sounded as if they were simply reading lines from a script. This made me feel like they were completely detached from the character and really broke the immersion at times. I will say that I was surprised that all the lines in Seed of Life were voice acted, and the other voices didn’t rub me the wrong way.

Given that Seed of Life is a story-driven puzzle game, I don’t foresee playing it again after I complete it. There are three difficulty settings though, so I suppose if someone was up for the challenge of trying it on a higher difficulty there is that. Also, I’m not sure yet if one playthrough of the game is sufficient to complete all the Steam achievements. Otherwise, it’s a one-and-done game for me that I likely won’t ever return to.

At the end of the day, Seed of Life is a casual mix of an action-adventure story with puzzles thrown in for flavor. It is worth picking up if you would like a bit of a challenge, but not so much that it grinds on you for hours on end. As with any game, it does have its flaws here and there, but some are more based on personal preference. For what appears to be the first game from MadLight studio though, Seed of Life is a quality piece of art.

I award Seed of Life the Thumb Culture Silver Award.

One thought on “Seed of Life Review”