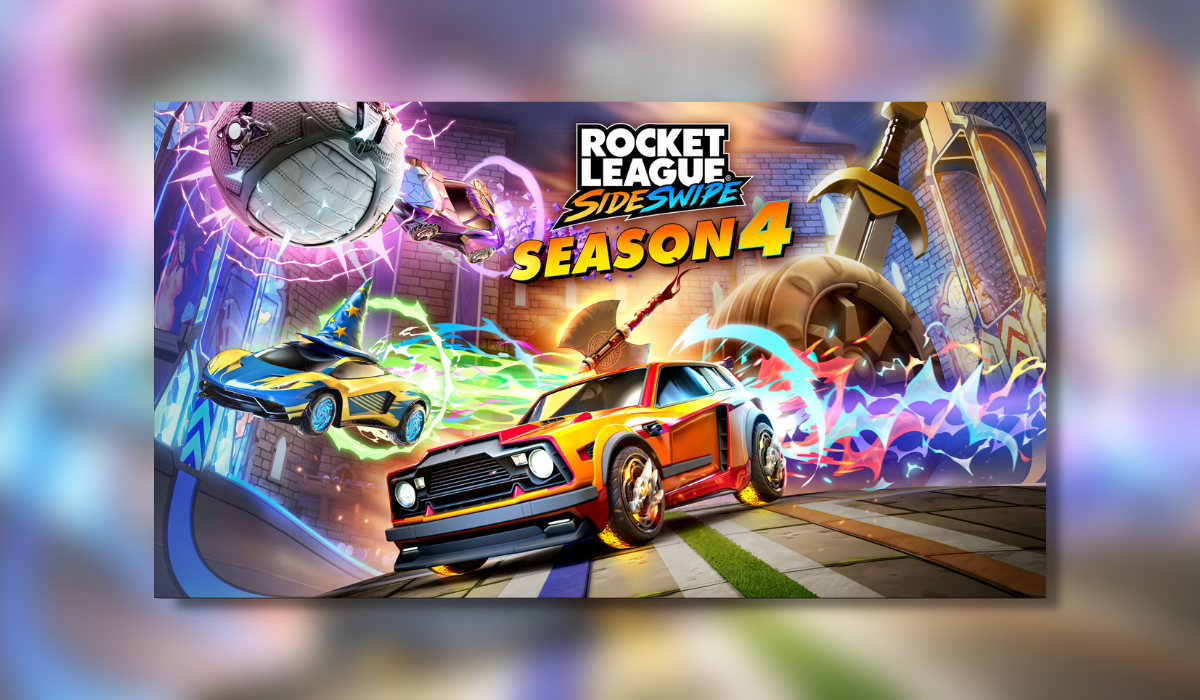 With Rocket League Sideswipe, you can experience the competitive car soccer gameplay of the sports-action hit Rocket League on your mobile device!

Check out the Season 4 Gameplay Trailer!