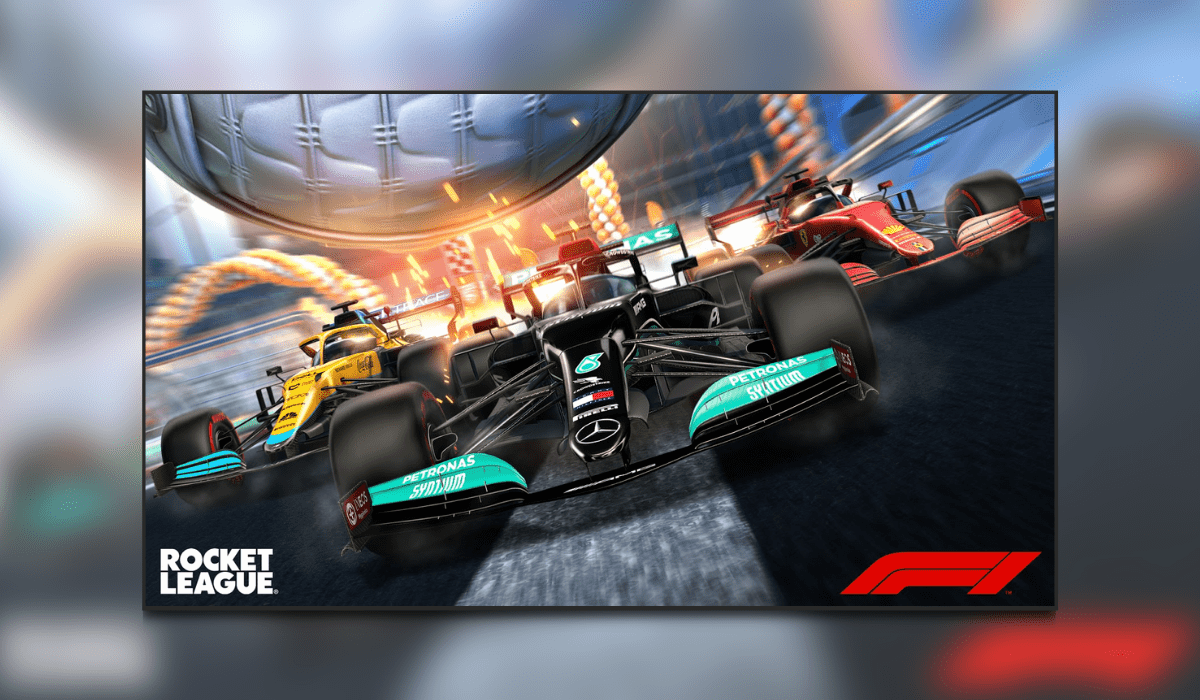 Psyonix and Formula 1 have announced the Rocket League Formula 1 fan pack which is available today May 20th in-game! Race as one of your favourite teams in this new pack. Check out some of the cars that are coming to the game below. 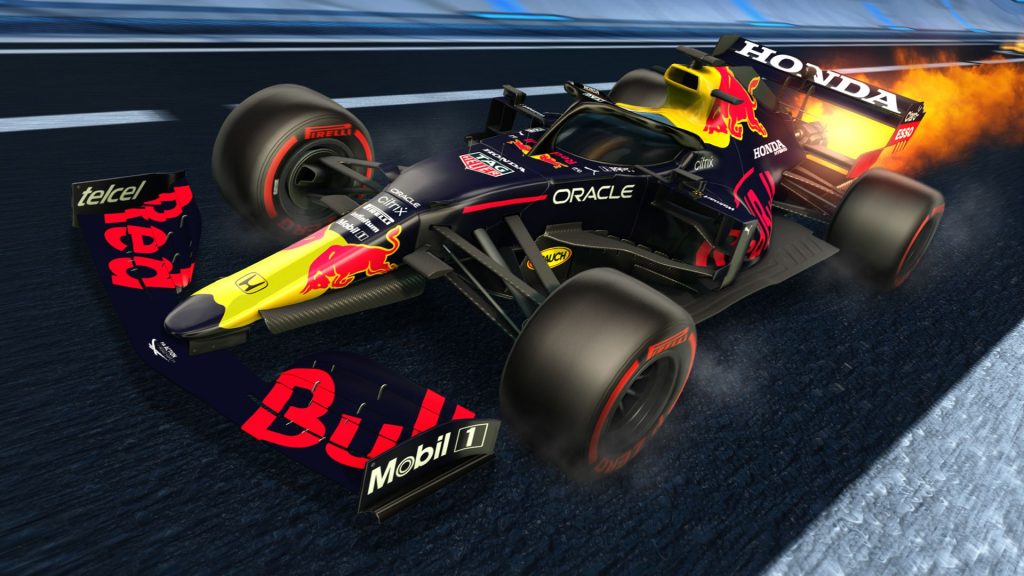 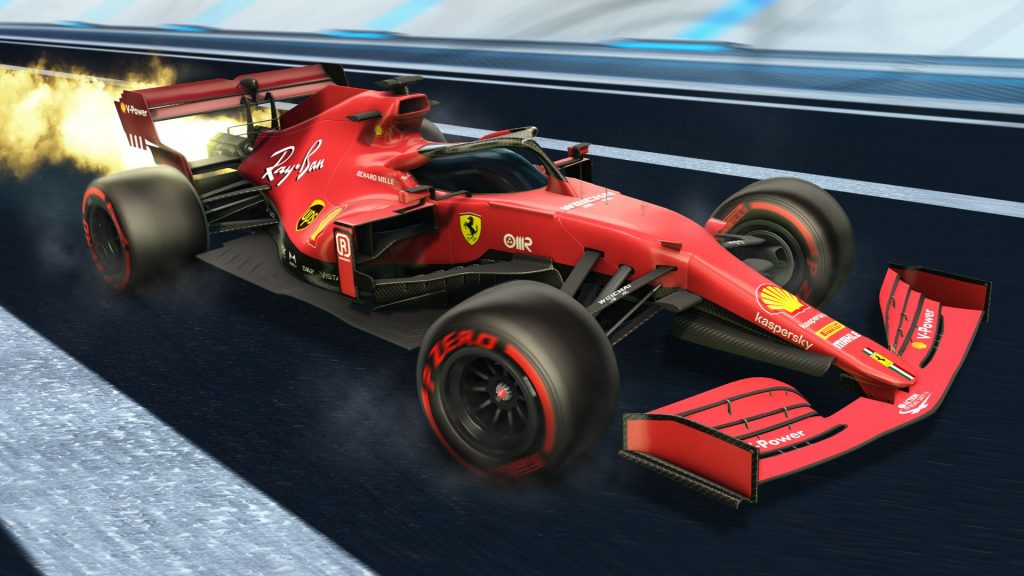 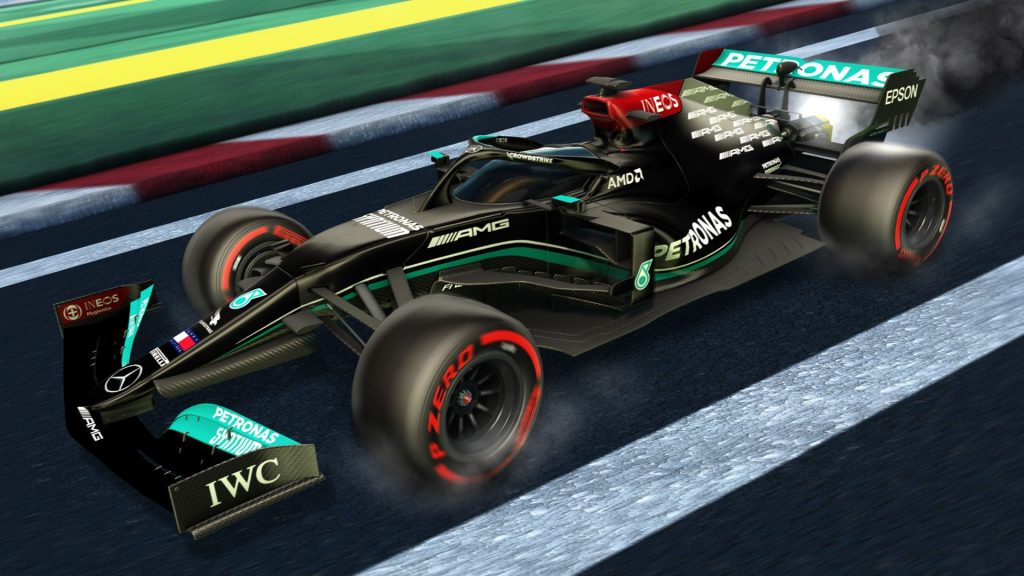 SAN DIEGO – May 19, 2021 – Psyonix, the San Diego video game developer, in partnership with Formula 1®, announced that the Formula 1® Fan Pack will be available in Rocket League beginning May 20, on all platforms!

You can see them in all their beauty in the below trailer! See you in the arena!