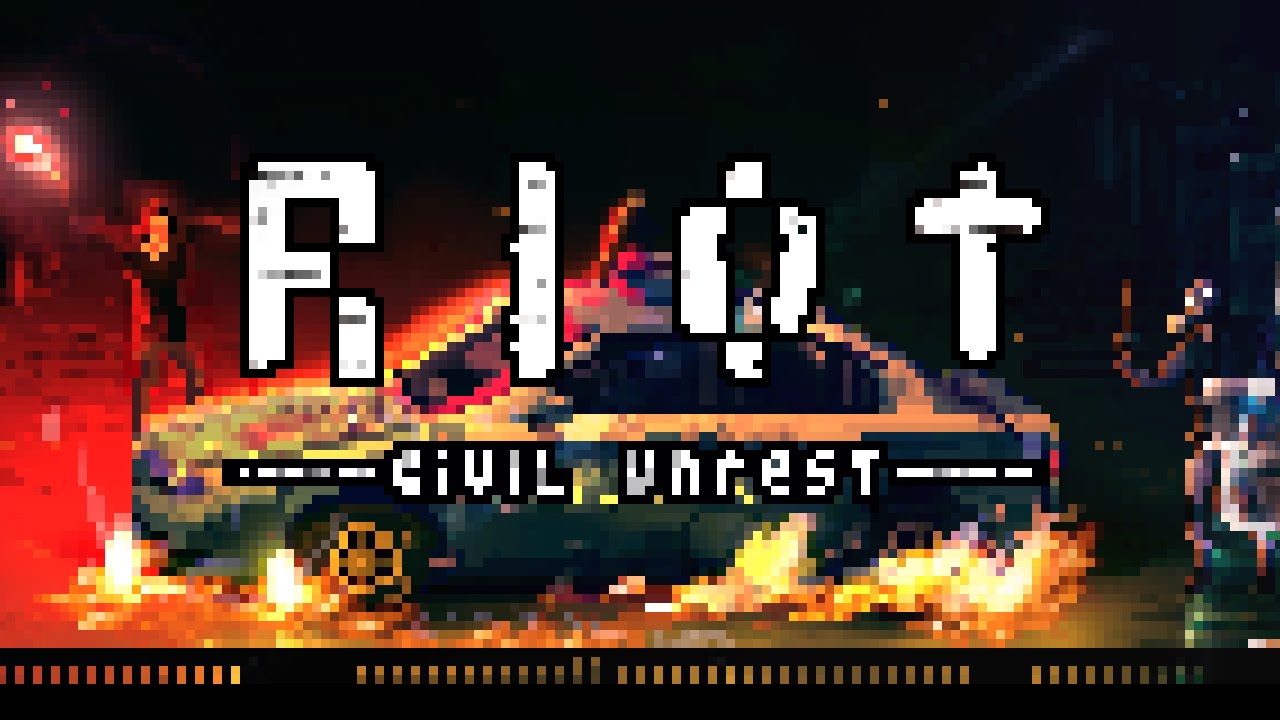 Riot: Civil Unrest is, as it sounds, a game based on riots.  Developed by Merge Games you get to play as either the Police or angry protestors in scenarios that simulate actual events around the world.  Cue some Kaiser Chiefs, I predict a riot?

On initial thoughts of what Riot: Civil Unrest could entail, I found myself really looking forward to getting stuck into a real-time riot simulator as it is something I have never taken part in in the real world.  You see riots all the time reported in the media, therefore taking control of one of the sides involved in an attempt to win the clash was an interesting idea.

Reading into the background bumf to the game, you learn that the creator of Riot: Civil Unrest, Leonard Menchiari has experienced rioting first-hand at the NoTAV protests in Italy.  The feelings that he felt as well as of those of the people surrounding him has helped shaped the gameplay.  How will the crowd react to certain gestures and actions? what will cause anger and aggression? how will the police react when outnumbered? I was soon to find out.

On the basis of all of the above, I couldn’t help but feel excited and honored to be playing a game with so much gameplay based on real-life actions.  Unfortunately, my excitement was fairly short-lived.

On loading up Riot: Civil Unrest you go through several 8bit style intro screens before arriving at the menu screen.  From here you get to navigate between “Global”, “Story”, “Versus” and “Options”.  No tutorial…hmmm.  Selecting “Story” you are taken to a map showing a section of Europe with crudely drawn polaroid pictures that look like they have been drawn in MSPaint.  Here you can start your story and begin on a scenario called “No TAV” where you are given a basic overview of the riot situation and select the difficulty from “Too Easy”, “Challenging” and “Lawless”.  Once selected, the next screen lets you choose to play as either the rioters or the Police.

I chose the rioters and the next few screens gave me the lowdown that the Italian Government is building a large transportation system in the Susa Valley and that documents have been published that indicate the amount of forest that will be lost as well as pollution generated.  It is all seems very propagandary.

Another screen appears with options for the rioter’s setup.  Not everything is available however the shape of the crowd division, quantity of flags, defensive gear and hostility can usually be selected.  The available items are also indicated on the right with symbols that resemble a bottle of shampoo, wifi and a laser gun.  Obviously, these are other things but at this point in time, I haven’t got a clue.

Readying up, you are launched into what looks like a close-up view of two 8bit zombies having a dance-off before they are interrupted by a stream of smoke.  The camera zooms out and reveals a backdrop of basic looking buildings and more strange moving zombies, sorry rioters, on the left that are massed into a group.  On the far right are some people in blue with white bits who I am guessing are the police.  Writing appears on the screen stating “Protect all tents from being destroyed” and off you go.  What the hell am I doing?

The HUD on the left indicates that I have 4 groups of rioters that I can control.  At the top left there are actions that can be designated to the groups using the Playstation controller.  Defensive mode helps hold the position on the field, while offensive mode gets the rioters to use ranged attacks however the chances are they will flee if charged by the Police.

As the confrontation ensues, the screen is a mass of tiny 8bit bodies crawling around the landscape.  Although it is obvious to see which side is gaining more ground, it looks a confusing mess.  Using the megaphone attempts to recall the rioters into a group and boost morale but it is too late.  The Police have overwhelmed the rioters and the match is concluded by a screen giving an overview of statistics detailing how many of each side there were, how many were captured, wounded and killed as well as how much property and vehicles were damaged.  Hmmmm.

I take on a few more matches, bashing buttons all over the show, causing my rioters to charge at the Police and get aggressive.  The Police call for more officers but this time I am no match for them as we continue marching forward, throwing rocks, bottles and shouting angrily.  The Police retreat and I have been successful.  I’m still not sure exactly what I have done.

As mentioned earlier, the graphics are pretty poor.  I was unimpressed as I felt this let Riot: Civil Unrest down as I could not easily see what I was doing nor what was happening.  It was one big pixely mass of confusion.

Again I found this area of the game half-arsed.  Why have a game that could be so interesting to play with terrible hissy sound bytes?  Ok, chanting is usually repetitive, I get that, but it sounded poor and made me fall even more out of love with the game.

If you love the idea of playing a riot simulator and you are really into your psychology then you could probably really take Riot: Civil Unrest apart piece by piece and understand the reasoning behind the cause and effect of every action.  This would take you a fair portion of time to do and probably take your mind of Brexit for atleast a few hours.  For me, it felt more like a shoddy mini-game that would have been more at home in the first ever Sim City game when you’ve upset your locals by putting up the tax rates.

I won’t lie, I feel really let down by Riot: Civil Unrest.  I felt like a kid at Christmas who was excitedly looking forward to opening a present under the tree to realise it was a potato and not what I had wished for.  On the face value of it, I was intrigued by the concept and what I was going to discover, however, the way the game has been designed and drawn lets it down majorly.  With polished graphics, better sound and a tutorial that helps you understand what the hell you are doing, this game could have had so much potential.  For me, it is currently being deleted from my console.  Harsh I know, but it is for the best. 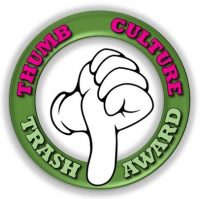