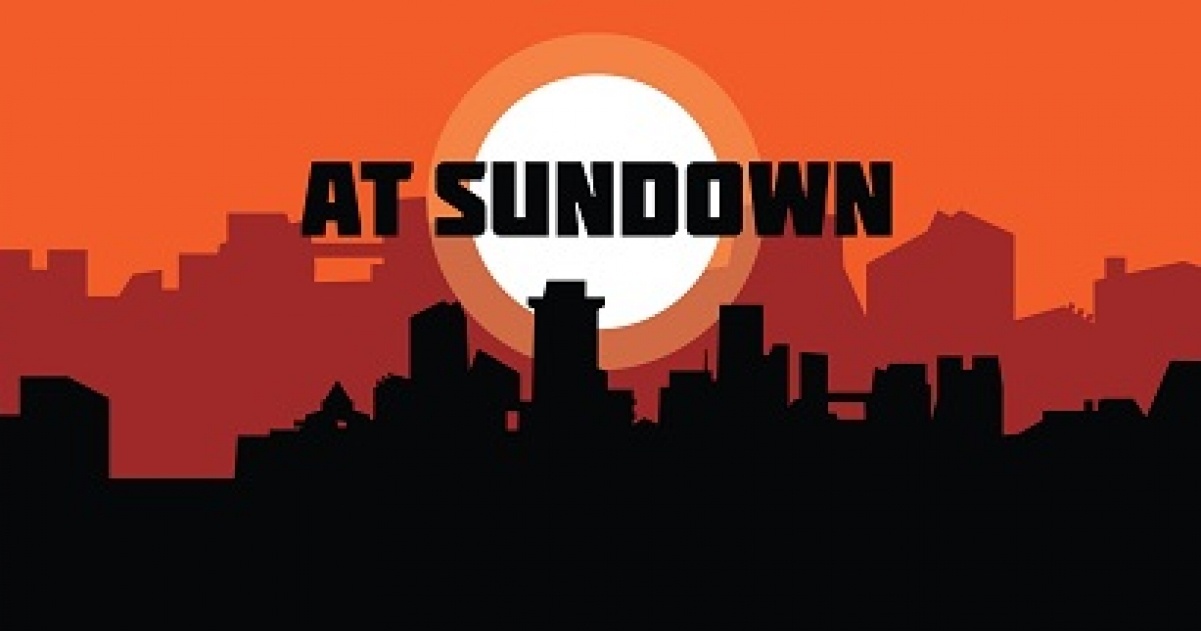 At Sundown: Shots in the Dark is a hide and seek style multiplayer shoot-em-up stealth game created by mild beast games and Versus|Evil. At sundown is available to play on PlayStation 4, Xbox One, Nintendo switch and PC. It’s available through local play,  training and also you can unlock different game modes as you level up. If you’re looking for a 90’s vibe gaming this may be a game for you! 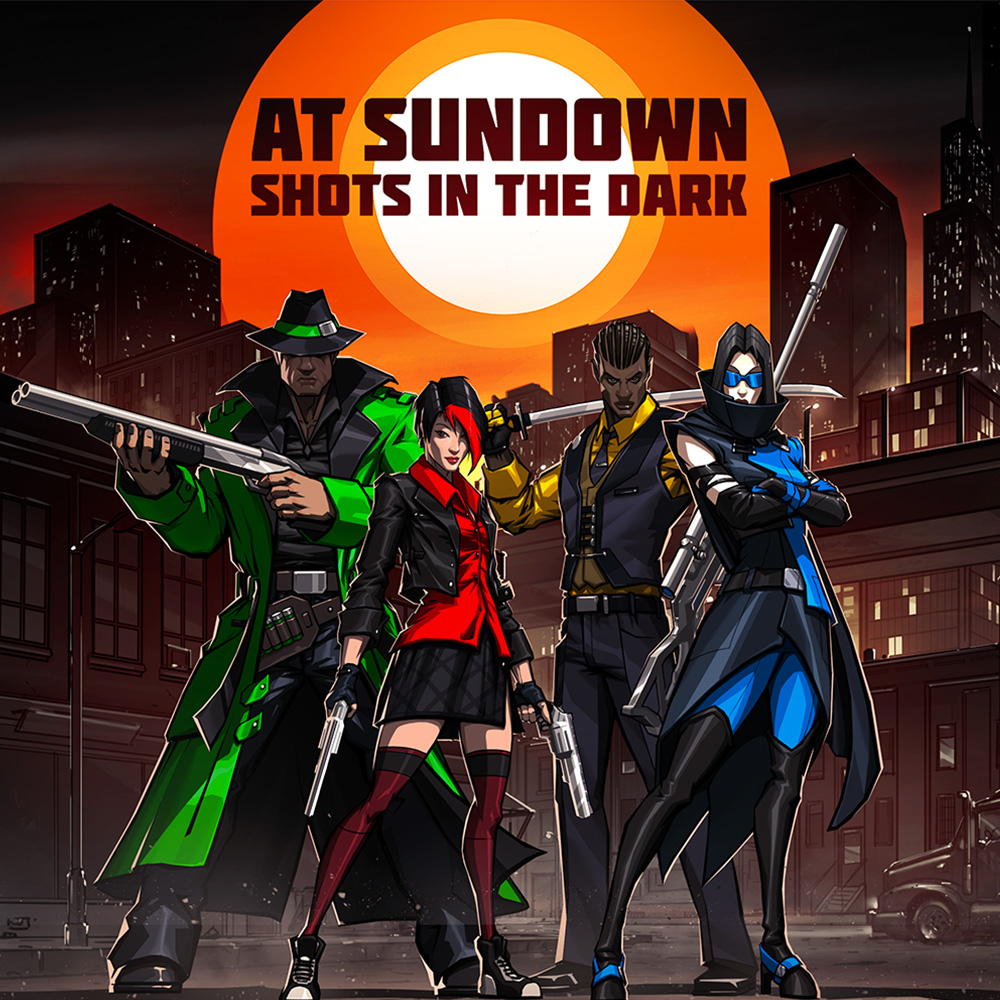 This screams SEGA gaming to me!

In the game, the light is your enemy, the best thing to do is keep hidden, and if you see any enemies shoot them and return to the darkness. Keeping away from any bullets that may be coming your way you can also collect small crates that give you options such as infinite ammo, a shield and other fun things. You can level up your guns meaning your revolver bullets can come off the walls, you can level up your character so you unlock different game modes too. Training is simple yet efficient, probably the most enjoyable thing I did on the game ( is this because it’s the only thing I could really do ? )  it teaches you the basics of the game whilst actually giving you chance to experience gameplay.  Different maps offer different things, such as laser lights which if you or an opponent walks/runs into one will leave that particular player lit for a short amount of time.  Levelling up your character means unlocking different game modes such as “king of the hill” which gives a section of the map where you have to defend, but the other players can see you. Weapons of choice are as follows; Shotgun, Revolvers, Autorifle, SMG, Sniper, sword, Rivetrifle, Lobshot, Umbrella, Shockbow and last but not least the juggernaut. Whatever may be your preferred weapon of choice if you’re out of sight you’ll do just fine. Make sure you keep levelling up to experience all of the available weapons and upgrades! 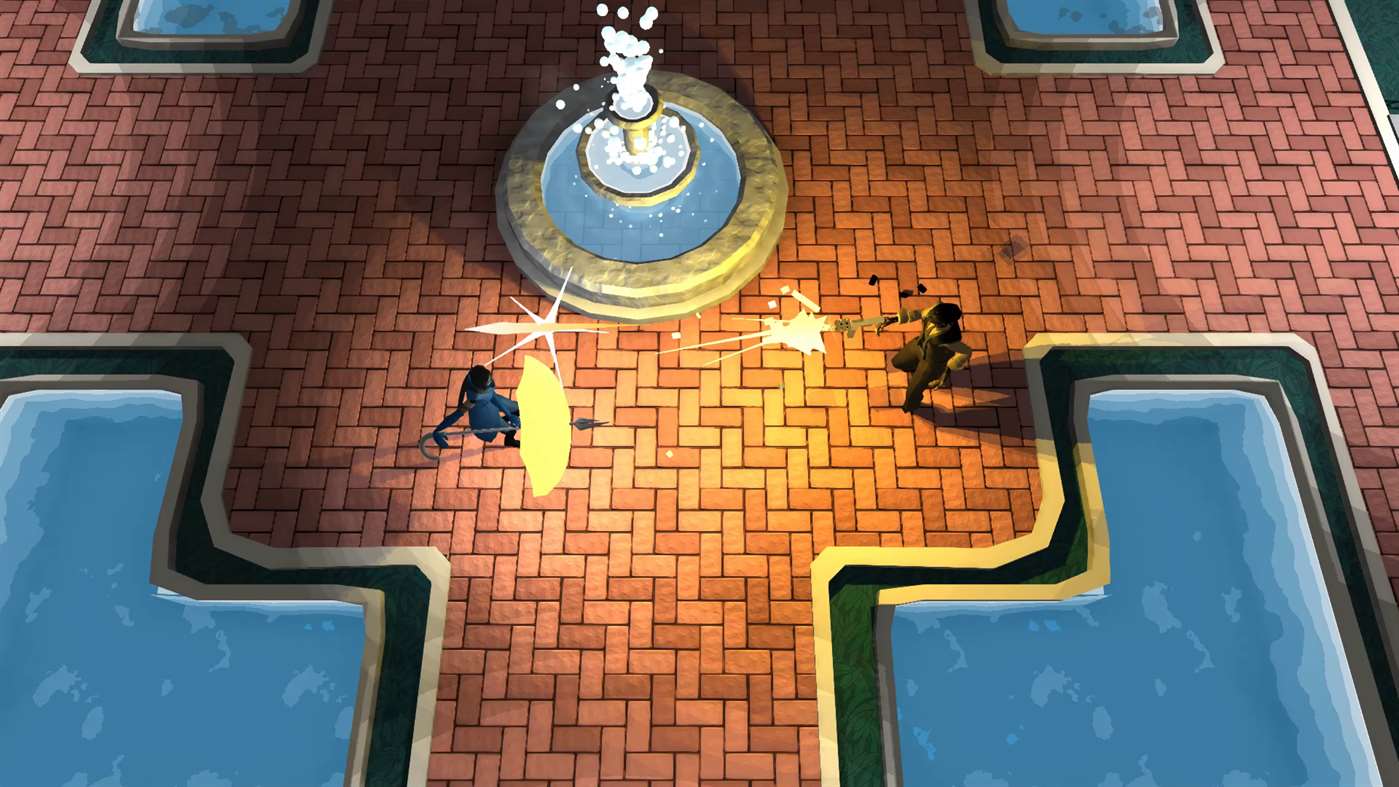 Make it rain with bullets, use your umbrella to defend yourself from the rain

The graphics, in my opinion, were not great, although the game is set out as a cartoonish game, there was not any glitching, the characters went where I was supposed to go but I did find that on many of the maps even when there was light I struggled to see my own character, so turning the brightness all  the way up may be the better option, although it kind of defeats the hide and seek effect.

Is this thing a gun or a firework?

The audio is very retro, little bleeping which reminded me of the arcades as a child. The gunshots were clear although it seemed to not happen exactly when the guns were shot meaning many times I was dead before I even heard the bullets.

The game offers you so many different things to do such as levelling up, new maps, new modes and new guns and effects meaning you could sit and play for however long suited, although it did get very repetitive and not very enjoyable after a while for me, well four games to be exact. This could be the case it just wasn’t my game, or maybe the fact that despite sitting in lobbies for hours – coming out and then re-entering again I never once caught another online player and therefore had to sit and play training, or wait on people coming around to see how we enjoyed the game – we ended up turning it off after testing the maps to see what we liked (spoiler, there weren’t any we liked). There are 18 different maps on the game if you can sit and play training games to your heart’s content to get all of them unlocked, then go for it! I sure couldn’t hack however many hours it may take for it.

I believe this game could of worked out really well if there were more people who played and you could actually get into an online game, You can play against bots so you could just play that way but I think the value for money with only having access to local play and training  just wasn’t enough for me, sadly I will be giving it the Thumb Culture Bronze Award