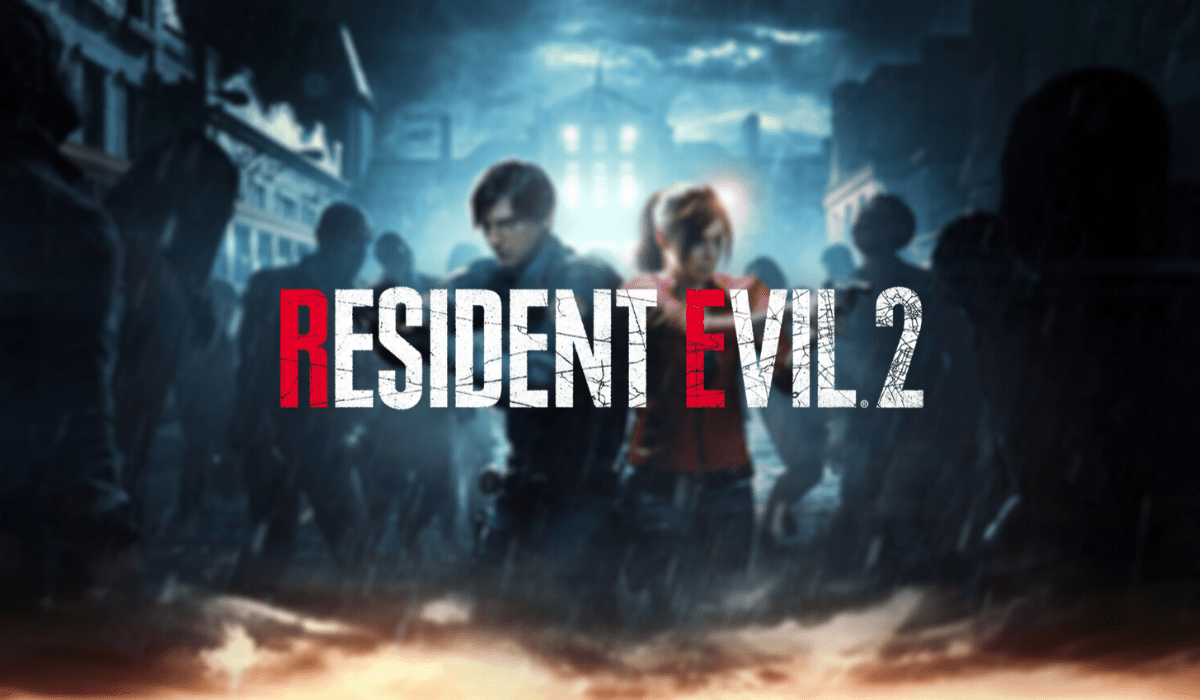 I checked out this game for the first time since release, continue reading below to see what I thought of the remake of this PlayStation classic, please note that this may contain some very early spoilers. No major spoilers just a few smaller ones. If you enjoy this read, check out my last article here.

Starting the game offers a choice, Leon Kennedy or Claire Redfield. For my “first-run” I went for Leon.

Soon enough, Leon is happily driving along the freeway then realises he needs fuel for his car. Leon then pulls in to the next fuelling station to buy fuel for his car. He soon notices something isn’t right, blood on the floor, broken glass. It’s not looking good.

In we go, greeted by a poor chap on the floor, bleeding telling us some crazy is locked in the back room. We know where this is going. Our first zombie. He’s one ugly piece of work. Kudos to Capcom for doing such an incredible job with the character work on this game by the way.

A few gunshots later and our first foe is down. Leon questions what the hell is going on, fair play. Not long after we’re introduced to the other protagonist, Claire.

Leon and Claire make a getaway together towards Raccoon City. This is our main location throughout most of Resident Evil 2. They’re soon at the Racoon City Police Department building. They get separated and Leon soon meets Marvin Branagh, a local RCPD beat cop. Marvin helps us in our story for a while, seems a nice guy.

I am going to leave it there for the story based stuff before I get too deep. The enemies get tougher, crazier and uglier. So keep a check on that ammo count.

Gunplay in Resident Evil 2 is pretty damn sweet, it’s quite enjoyable blowing zombies heads off with a shotgun at close range in such high detail.

Keep an eye out for bag upgrades to give you more inventory slots!

The graphics in Resident Evil 2 remake are phenomenal in my opinion. The RE Engine does a great job with this game, the RE engine was first showcased in Capcom’s Resident Evil VII. It has since been used for many of Capcom’s games including RE2, RE3 and also Devil May Cry 5. All of which look fantastic if you ask me. During my playthrough of both stories on PC, I didn’t experience any graphical issues nor massive frame rate drops, which is always pleasing when playing a game such as this.

The audio in Resident Evil 2 hits that sweet spot. Chilling, eerie, even terrifying at times. Explosions are met with a nice thunderous boom of the bass, glass shattering, wood breaking, floorboards creaking. It all sounds incredible.

The first playthrough will last anywhere between 9 and 13 hours. The second playthrough will naturally be shorter as you’ll be familiar with some of the locale, however, if you played as Leon first time as I did and Claire second, you’ll see some different locations which are pretty awesome. It’s not the same game being played through twice.

Would be interesting to hear in the comments if it works the same way if you play as Claire first followed by Leon.

The Resident Evil 2 remake, for me, was absolutely incredible. I played it from start to finish, then straight on to the second run before playing anything else. That’s definitely unusual for me, this game had me gripped all the way through. 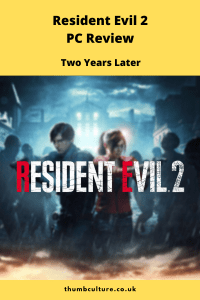