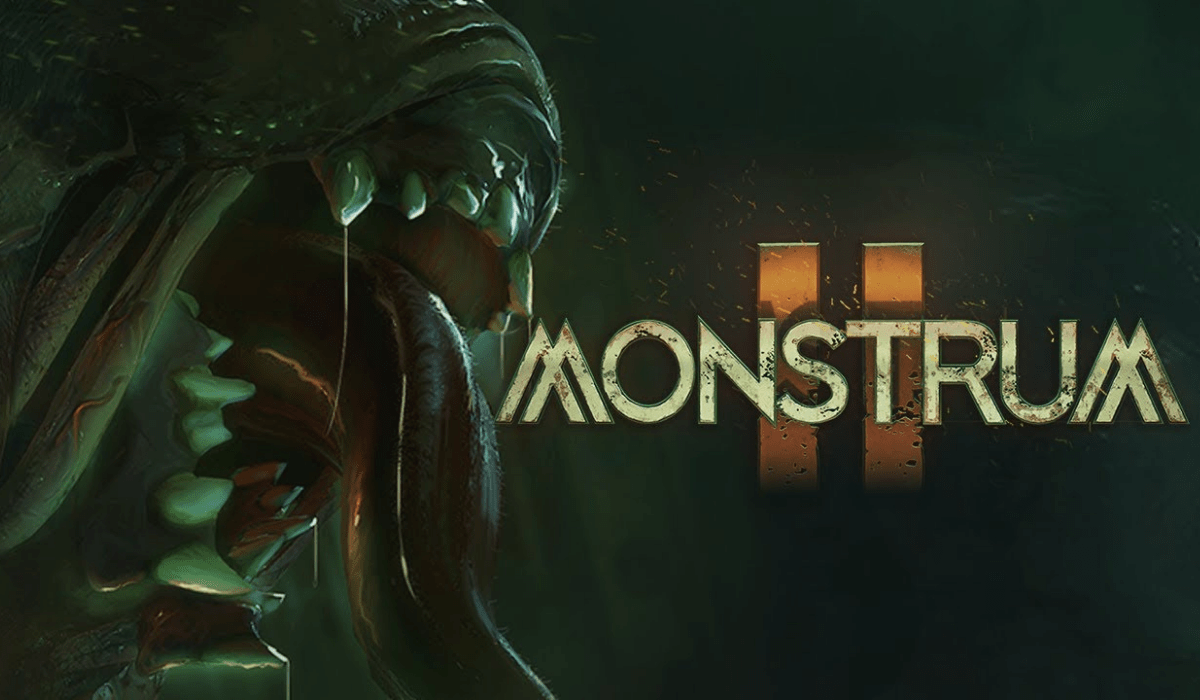 Published and developed by Team Jankfish, Monstrum 2 is an asymmetric multiplayer survival horror game set on an abandoned sea fort. Turn on the power and hide away from the monsters hunting you down. Escape as fast as you can with 3 other prisoners, and work as a team to escape from the abandoned sea fort in the middle on nowhere.

Anxiety attacks are part and parcel in Monstrum 2… Send help!

Hide and seek in the middle of the sea. I experienced crazy anxiety attacks and was scared to help my teammates. Monstrum 2 definitely got my heart racing, did it give you a fright? Let us know in the comments what you thought of Monstrum 2 and if it scared you.

Survive on an abandoned sea fort in the middle of nowhere. Turn the power on before you and the other prisoners are hunted down by the monster. You don’t have long to make sure the objectives are completed so you can escape. Starting the game you’ll be able to play a tutorial which helps you understand what each monster’s ability is and does. It will also teach you how to complete the required objectives as a prisoner. There are 3 different monsters each with different abilities in Monstrum 2. Choose from the Malacosm; a cunning monster able to teleport across great distances and launch psychological attacks. Bhagra; a sly and deadly predator able to crawl on ceilings and ambush its victims from a distance. The Brute; a ferocious and unstoppable monster able to obliterate obstacles in its path.

Around the map, there are a number of different hiding places if you feel the monster is getting too close to you. Lockers and toilets dotted around help to evade the monster. There is also a number of weapons to help you stun the monster, giving you a few seconds to run and hide. Working as a team is crucial, while you’re doing one task, your teammates can be doing another. Escape as fast as you can otherwise the monster will rip you apart.

The update that will come in March brings along a lot of fixes. Bugs and stability fixes will be coming. Also, you will be able to invite your friends from Steam. More balance which will bring a longer cooldown on the monsters abilities. Audio fixes; improved directional audio for all players (so the monsters around you will be easier to detect from any direction). Gameplay; there will be more hiding spots and environmental adjustments and general animation improvements for all players.

I was playing Monstrum 2 on PC and the graphics were clear and easy to navigate around the map with the lighting given. Dark and scary, the graphics held up well, some places were dark and others had a little light so you could see where you were going. The lighting definitely added to the horror and anxiety of the game. The look of the prisoners was OK, the face and skin texture was somewhat realistic but the animations were not the greatest.

The audio side of things was OK. Sometimes I could hear the monster but I couldn’t tell exactly what direction he was coming from. I would have to put myself in danger to know what way to not go and what was the correct way. With that being said the upcoming update in March is set to change this, so you’ll be able to tell exactly where the monster is. Playing as the monster was easier than being a prisoner it seemed to me the audio was more dialled in so I could hear the prisoners’ footsteps and knew where they were and where they were going.

With  Monstrum 2 being a solely online game you could play this game over and over again. The horror side of thing was intense especially when the monster was close by. If horror and anxiety are your kind of thing then Monstrum 2 definitely gives you that. With future updates, I can see the game getting a lot better adding more stuff for the player’s to do and maybe new maps as at the moment the map only map playable is an abandoned sea fort.

Monstrum 2 was definitely fun to play and interesting. The horror and anxiety of Monstrum 2 kept me on the edge of my seat and I found my self sweating.  Monstrum 2 has lot to look forward to in the upcoming updates.  With a better audio side of things, the game would be a lot better and easier to tell what was coming for you as you play as a prisoner.

At first, I found it hard to get into a game where I was able to play as a monster but when I did, well let’s just say I had so much more fun. I knew the prisoners were going to be terrified and I had a little fun with this. I’d pop my head around the corner and make them run towards the only exit. I had chosen to be Malacosm, so could teleport where I wanted. I put down my teleporter next to the door and watched them run and then teleported in front of them. I could imagine the panic that player would have had, I was scared just thinking about it. Overall Monstrum 2 is a fun game and with the updates coming it’s only going to get better. 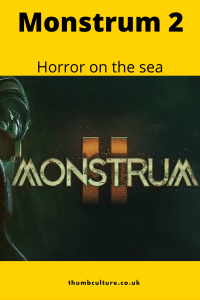