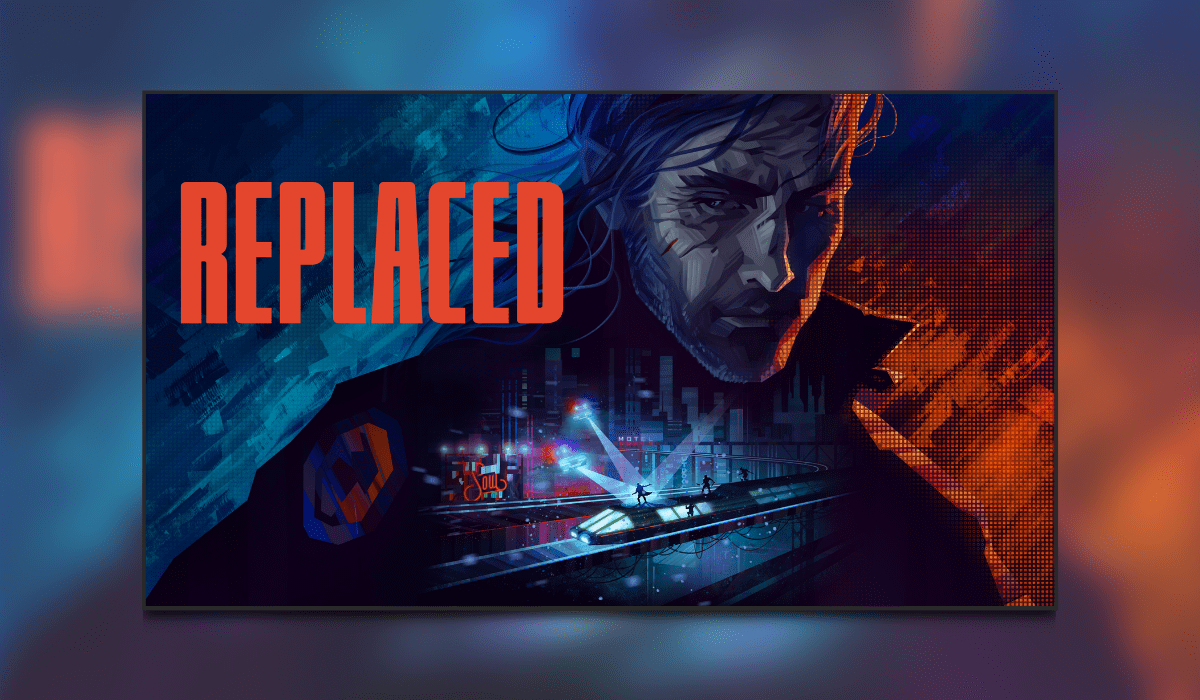 As part of the Xbox Games Showcase during E3, we were shown an announcement trailer for REPLACED. A 2.5D action platformer where you play as an AI trapped in a human body. Check out the press release below followed by a couple of in-game screenshots. Spoiler alert, it looks class!

REPLACED is a 2.5D sci-fi retro-futuristic action platformer where you play as R.E.A.C.H. an artificial intelligence trapped in a human body against its own will. The game is a mix of cinematic platformer, pixel art, free-flow action combat and deep engaging dystopian story set in an alternative 1980’s.
In and around Phoenix-City, Outlaws are rife in society. Everything is ruled by corruption and greed and the ones in power see humans and their organs as nothing more than just currency.

Explore and uncover the mysteries from the perspective of R.E.A.C.H, who is beginning to understand what it’s like to be human in a broken world. 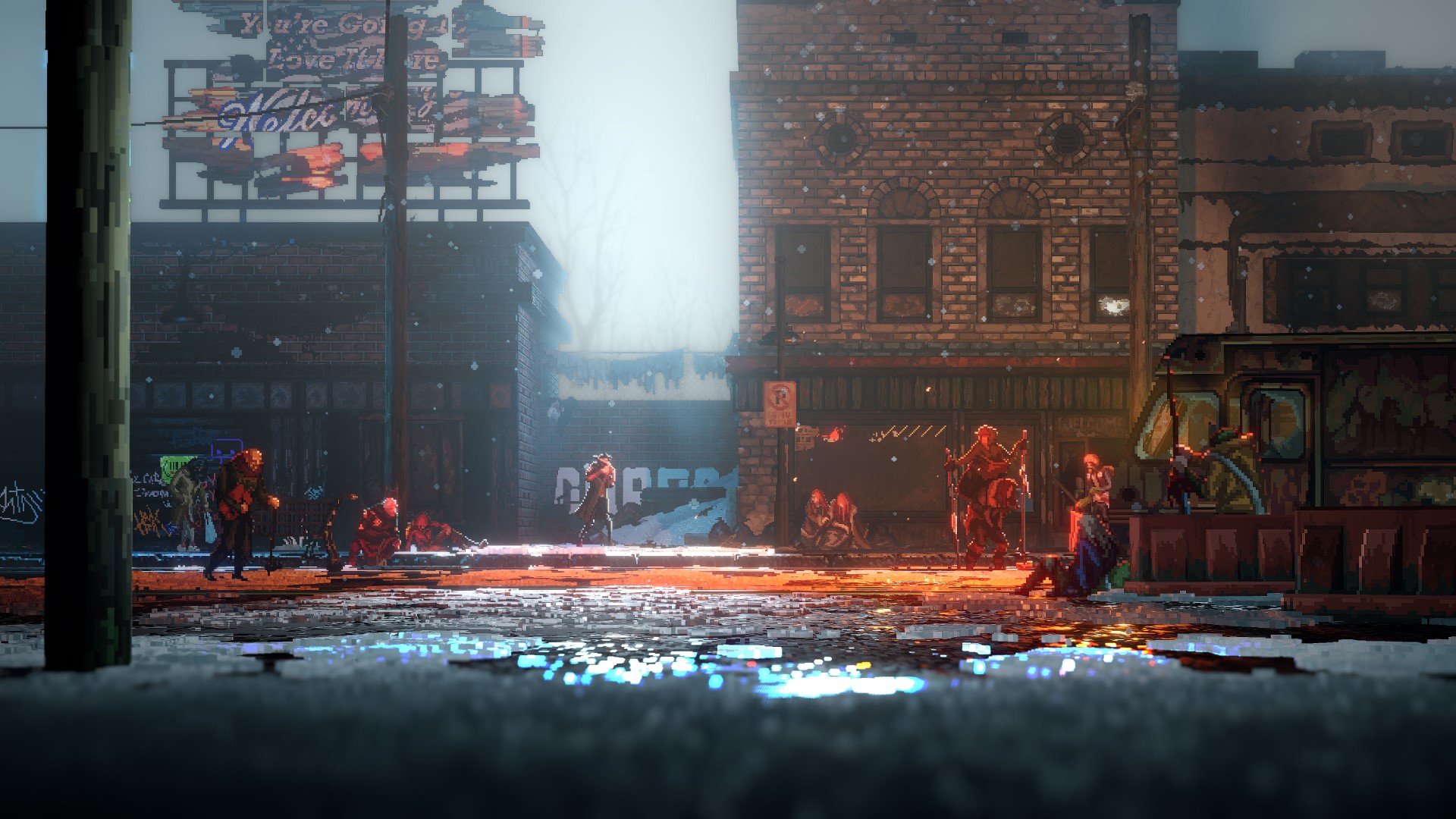 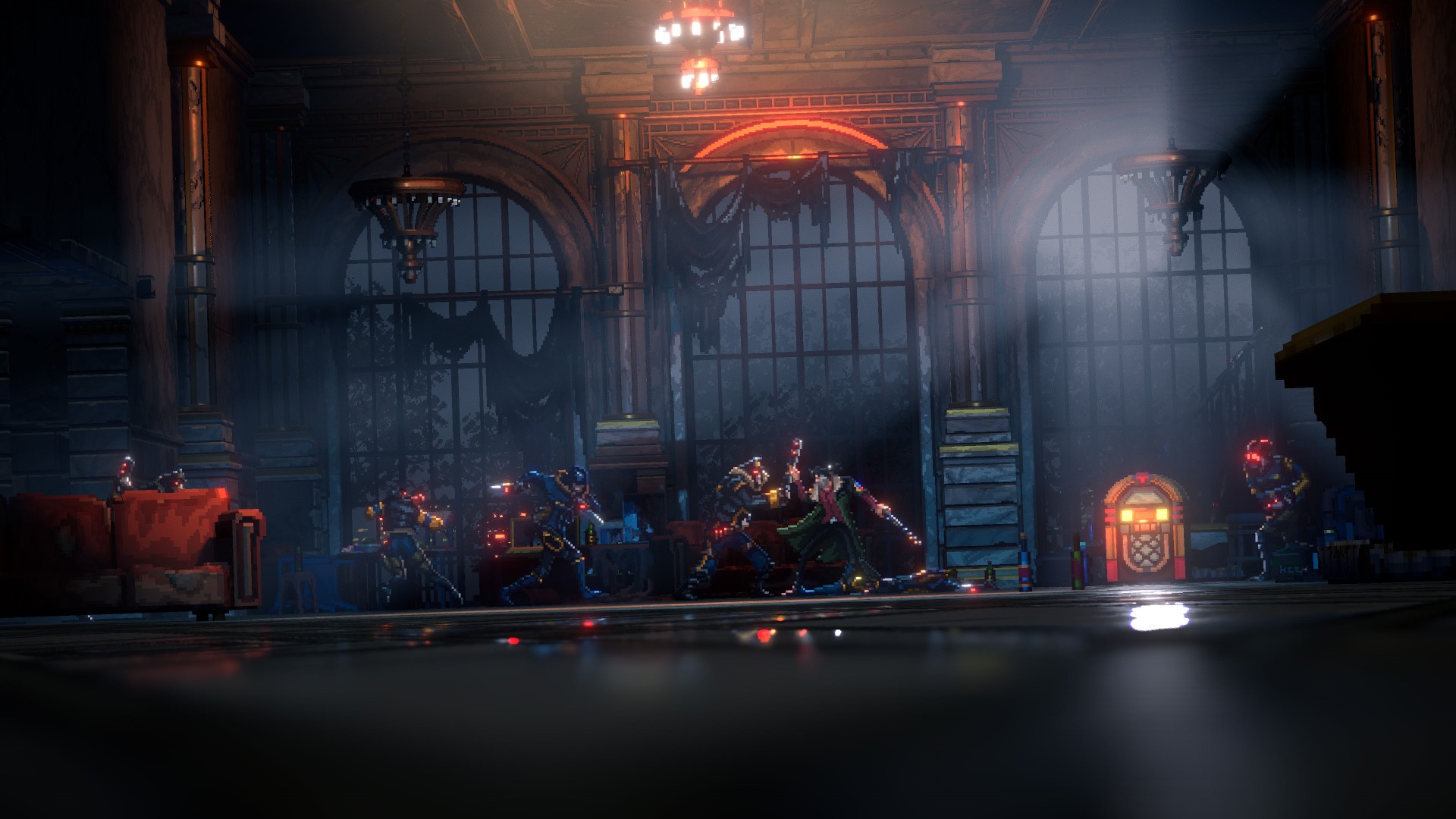 I absolutely love this game’s art style so far, modern enhancements and 2.5D with a retro-style twist. I love it! How about you? Check out the trailer below on our YouTube.