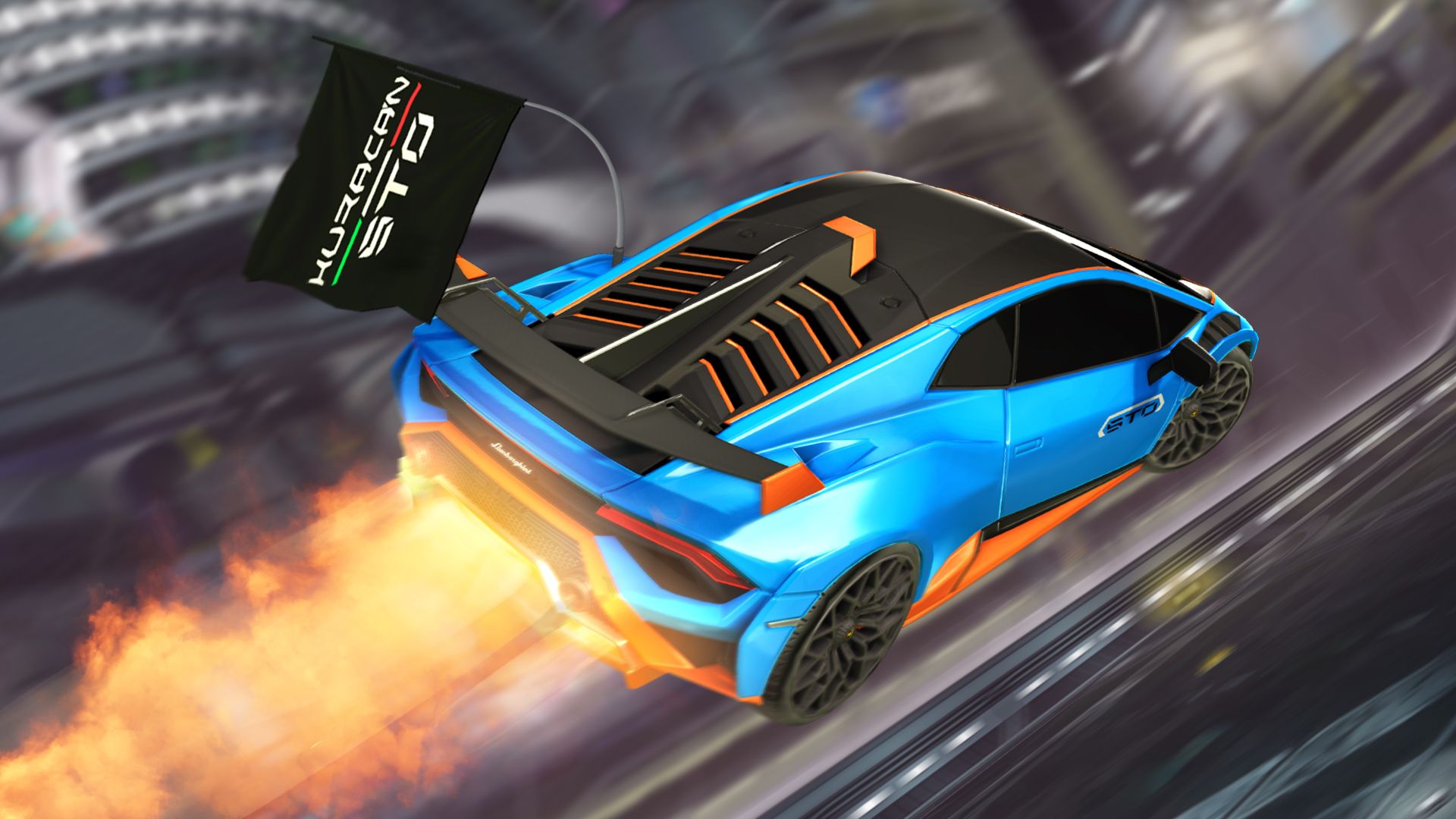 Being someone that is still finding their feet with flying the little rocket-propelled cars, at least I can soon do it in style thanks to the latest Psyonic – Lamborghini collaboration in Rocket League!

For anyone that has never heard of Rocket League, a) where have you been? and b) do you not game? Rocket League has been a winner or nominee of more than 150 “Game of the Year” awards and features predominately a game of football (soccer to our overseas friends).  Using rocket-powered cars to hit the ball into the opponents net you win the game by having the most goals when the timer runs out.

Rocket League is a massive hit in my household thanks to local co-op play as well as online cross-platform play which seems to work seamlessly.

Check out some of the screenshots below: 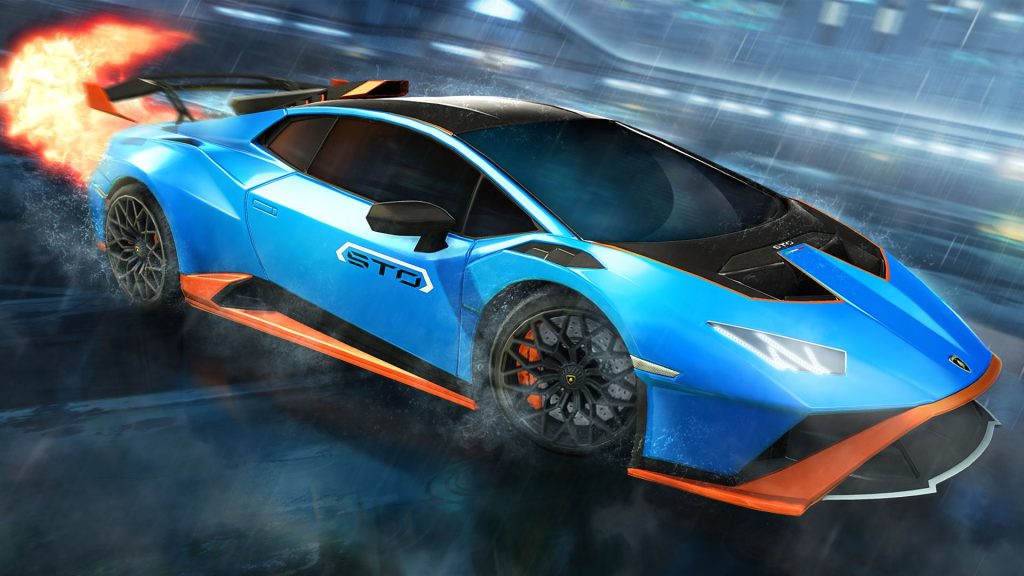 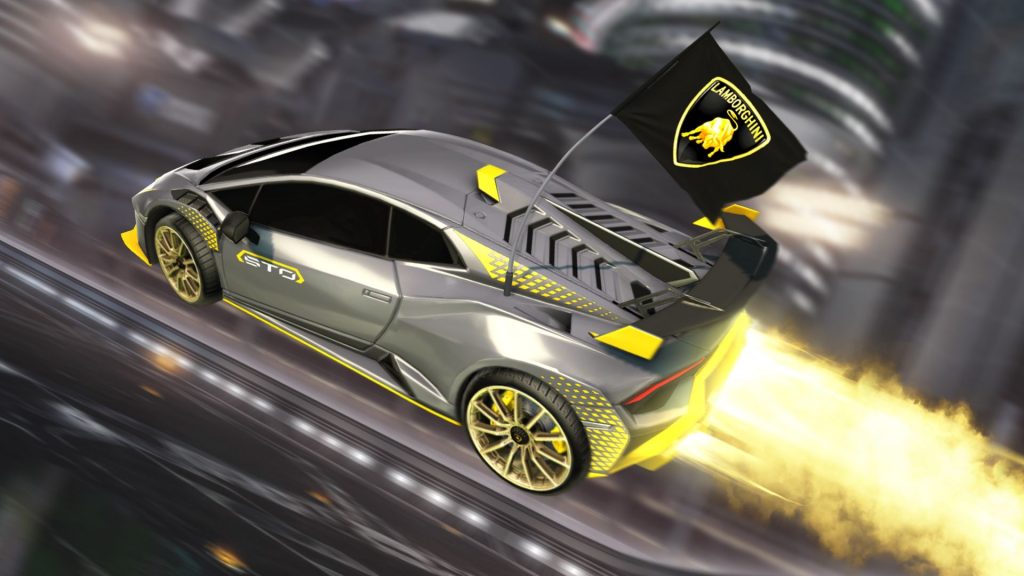 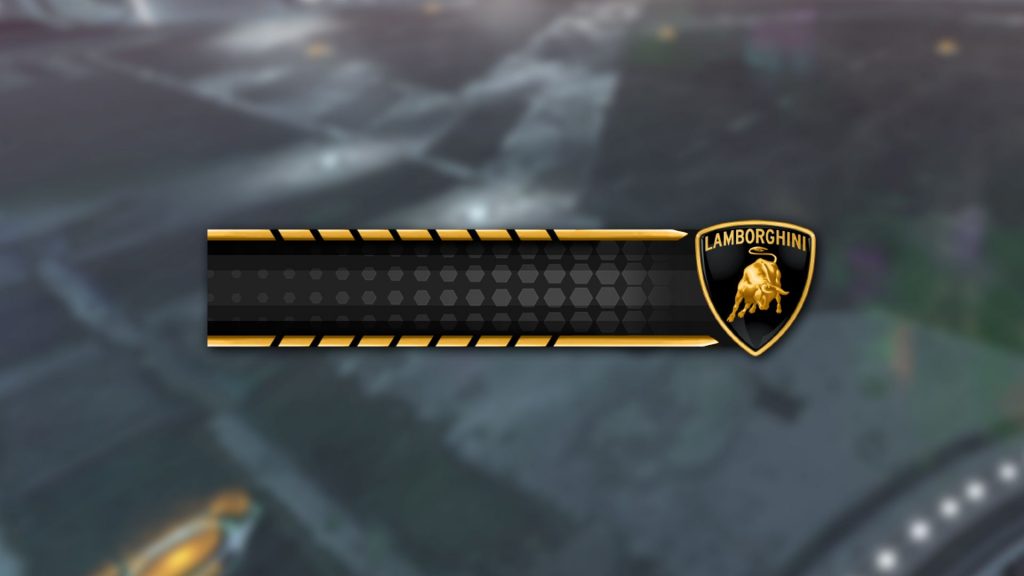 SAN DIEGO – April 20, 2021 – Psyonix, the San Diego video game developer, and Automobili Lamborghini announced that the Lamborghini Huracán STO will be available in Rocket League beginning April 21st, on all platforms! Additionally, Lamborghini will be sponsoring the Rocket League Championship Series (RLCS) X Lamborghini Open and a new event called the Battle of the Bulls.

So what are you waiting for?  Go and have some fun with your latest toy!