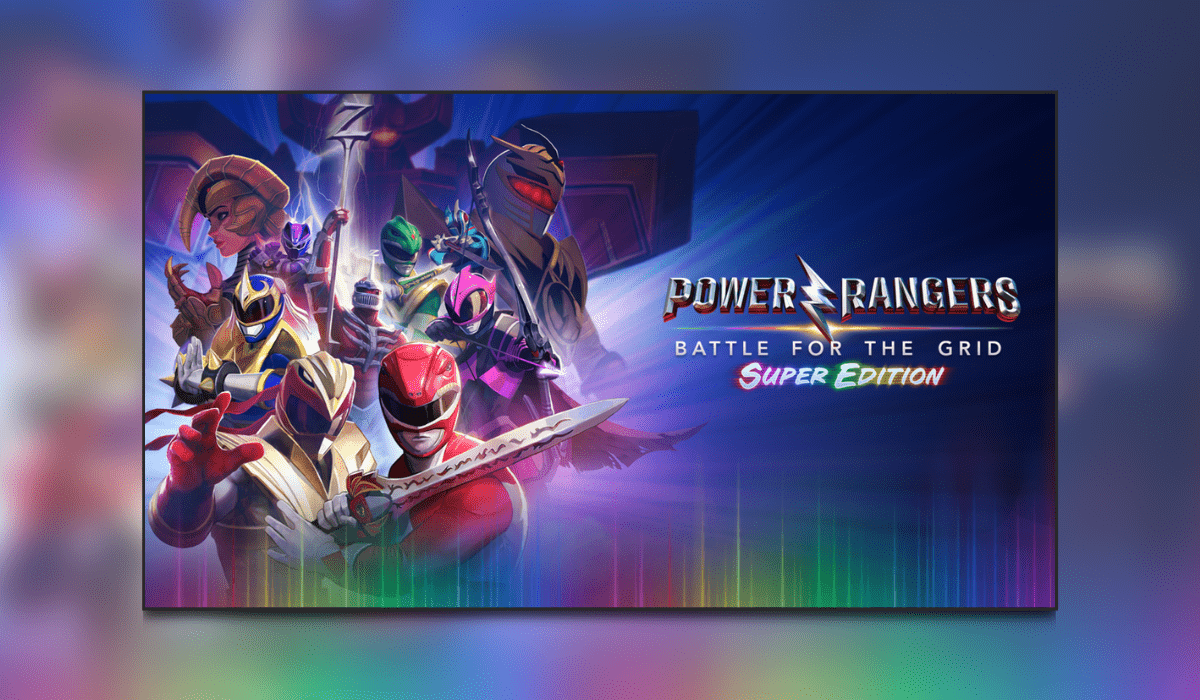 Get them power coins at the ready as Power Rangers: Battle for the Grid – Super Edition Hits Retailers Today. Available on Playstation 4, Xbox One, and Nintendo Switch. The super edition contains content from the original collector’s edition. With all three season passes and the Street Fighter pack you really are spoilt for choice. I mean you can beat up the red ranger as Ryu from Street Fighter. It doesn’t get any better than that.

Pit current and classic Power Rangers heroes and villains like never before in three versus three tag battles, featuring more than 20 different playable fighters, including the latest Street Fighter crossover characters, Ryu and Chun-Li. Battle for the Grid’s fighting system is just like the old school fighting games of the 90s with its easy combo and fluid controls. Power Rangers: Battle for the Grid is the first fighting game with crossplay across all systems. The Playstation 4, Xbox One, Nintendo Switch, Pc, and Stadia.

It is not hard to see why over 1.2 billion battles have happened online. Uniting players across gaming platforms into a common competitive matchmaking pool. Not only does Power Rangers: Battle for the Grid over one of the best online fighting experiences but it also offers an amazing story mode. Every fan of Power Rangers will think it’s Christmas because all the voiceovers are done by original cast members. It also includes an Arcade Mode to play through individual character storylines. Also online gameplay to battle against one another in Casual and Ranked matches.

Whether you are an old-school fan of Mighty Morphin Power Rangers or a newcomer to the franchise. You are going to love this brilliant fighting game It is no wonder why Power Rangers: Battle for the Grid was a 2019 IGN nominee for Best Fighting Game.