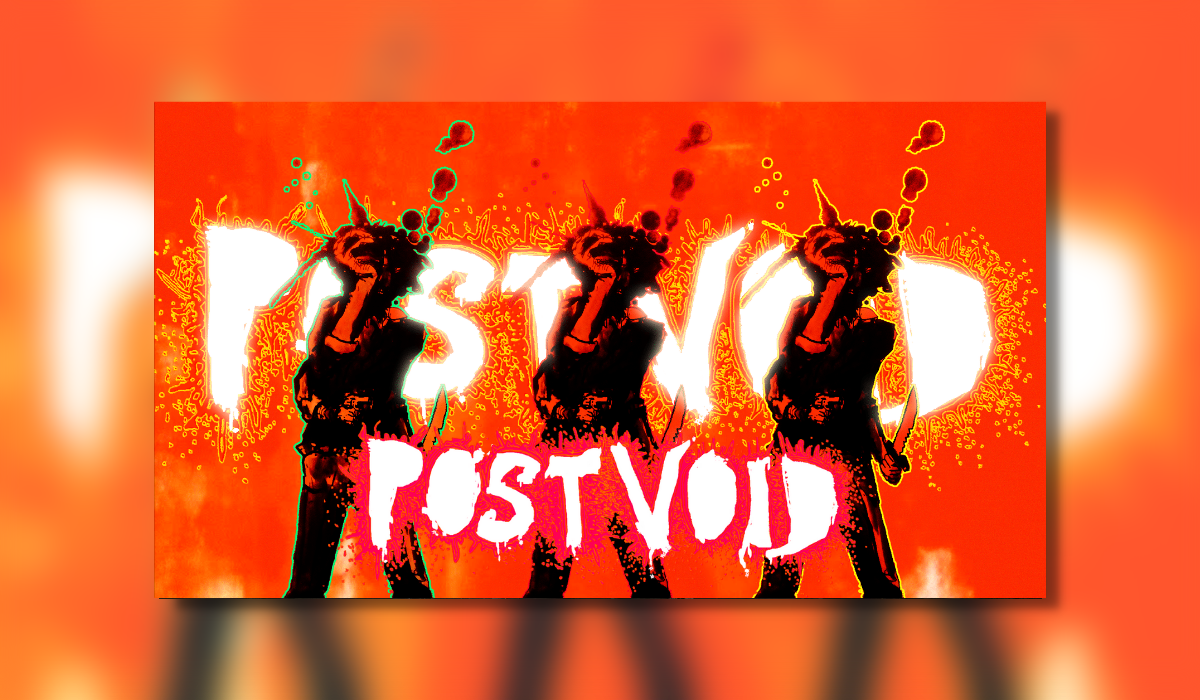 Developed by Swedish indie studio YCJY Games, Post Void took Steam players by storm when it launched in August 2020 and currently has an Overwhelmingly Positive rating of 98% on the PC platform. It’s easy to pick up but difficult to master makes it enjoyable for all types of players.

Marketing lead at Super Rare Originals – Ryan Brown describes it like this:

“Take your favourite shooters of the past, put them in a blender, add in some paint and tons of caffeine, and voila, you’ve got Post Void.”

The game features procedurally generated levels with no lives and no retries so every run is different. Players are challenged to keep moving fast and racking up the kills to maintain their health or it’s game over.

The console port of Post Void will be just the second release for indie publishing label Super Rare Originals after releasing Grapple Dog back in February. Both the PlayStation and Switch versions have been tweaked and honed to ensure that the game’s fast-paced gameplay works as brilliantly as it does on keyboard and mouse.

The PS5 version of the game will bring even more features thanks to the DualSense controller. Players will feel even more immersed in the addictively chaotic action thanks to the integration of haptic feedback and adaptive triggers.

This will also be Super Rare’s first foray onto PlayStation which they are very excited about. Speaking via the PlayStation Blog earlier this year Ryan Brown (Marketing Lead – Super Rare Originals) had this to say:

“We’ve perfected everything to make Post Void play best on PlayStation – it’s a genuine honour to be bringing a title to the platform as lifelong fans.”

The psychedelic first-person arcade shooter will launch on PS5, PS4 and Nintendo Switch on July 21st 2022.