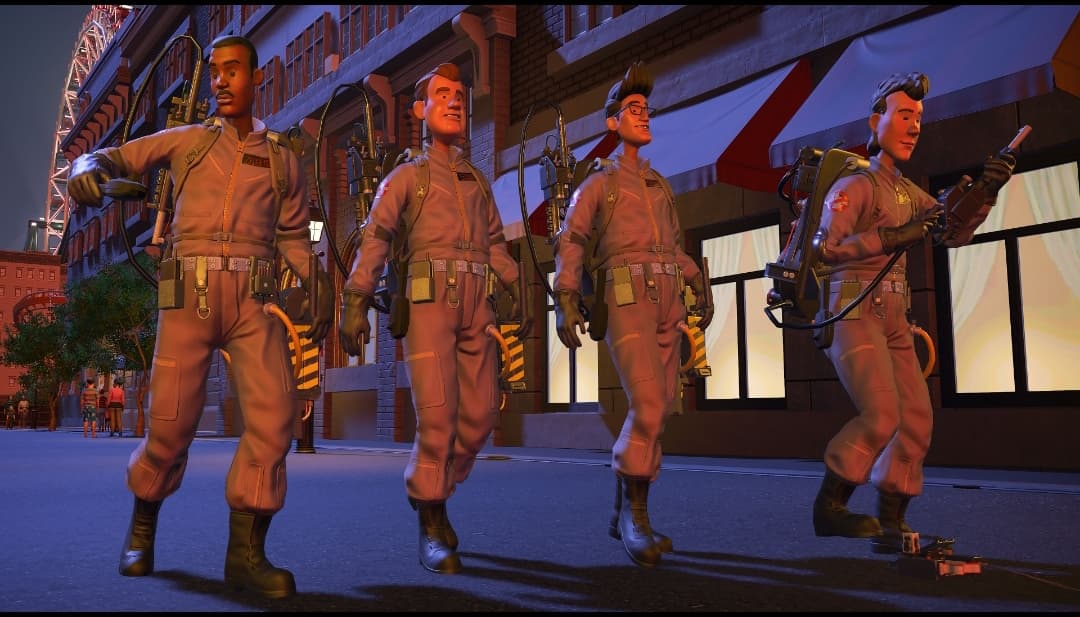 Featuring an all new story-driven scenario, new gameplay mechanics, plus new rides, characters and scenery straight from the classic 1984 movie, this new Planet Coaster content pack provides everything players need to create the most authentic Ghostbusters entertainment park seen in a videogame.

The Planet Coaster: Ghostbusters content pack also sees Dan Aykroyd voice his original role as the iconic Raymond Stantz, mentoring players throughout their campaign as they build their park and take care of the ghostly issues that besiege their rides. Joining Aykroyd, William Atherton will also voice his role as Ghostbusters antagonist Walter Peck.

Ghostbusters fans will be steeped in nostalgia as other fan-favourite ghosts and characters make appearances as the story progresses, including Slimer, the Stay Puft Marshmallow Man and even the legendary ECTO-1 car. A new in-game interactive dark ride, The Ghostbusters Experience, allows Planet Coaster players to engage with the game in a whole new way as they take on the role of a Ghostbuster to bust ghosts with their particle throwers and log their high score. 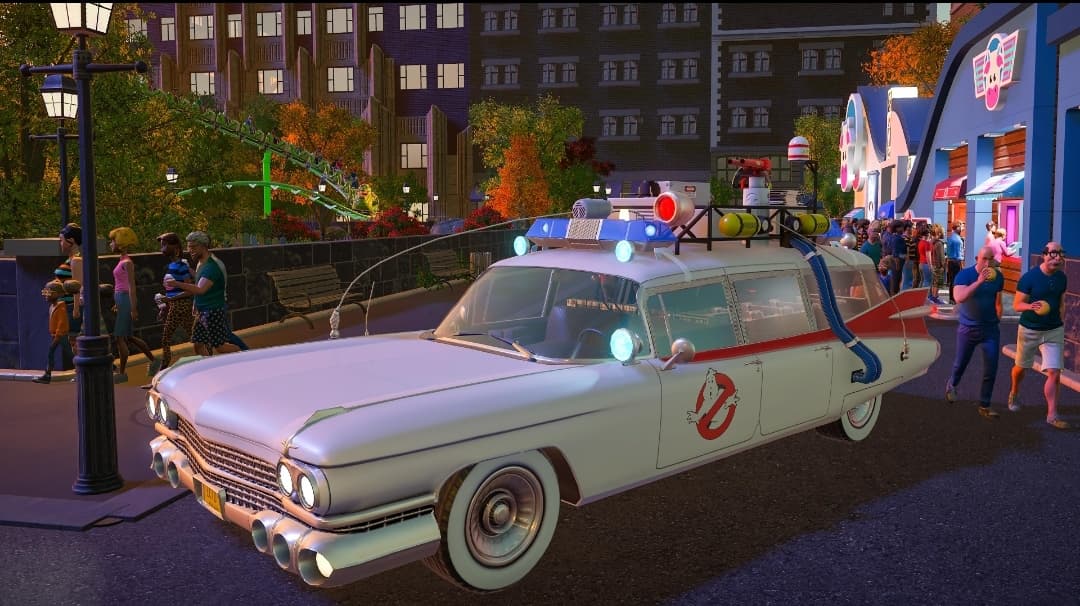