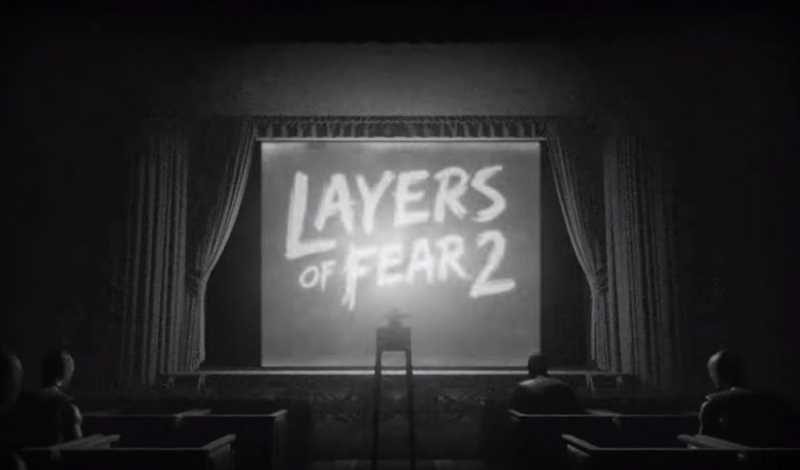 I really do love running around in horror games, and I am forever checking behind me just in case something is going to sneak up on me and get me, Layers Of Fear 2 really got into my head and no matter how many times I looked behind me I still felt on edge and worried I was going to have to reach for the third or fourth pair of pants for the night. Starting on a ship you’re an actor playing the lead with an extremely mysterious director. You’re unsure exactly why you’re an actor and  to figure the mystery out you have to go down numerous winding corridors of ships, down into the engine room to fix things on the boats, there are numerous ways to reach the next place, it may mean unlocking a door a certain way may that be with a key or twisting the old ship doors, or you may need to play around with films on the projector, you’re never quite sure what may happen when you finally go through the door, the game may carry on in a more ” happier ” feel of well-lit halls and rooms or you may engage in some black and white very dimmed places, which in return add eeriness to the game and  further create a spooky environment.

Along your journey of figuring out who you are and what you’re doing, you see a storyline of two children, they seem to be captive or escapees on a boat hiding from someone or something. you’re unsure exactly what this “thing” could be and often hear the children saying ” it’s out there, there is something in the dark” but until you face the creature when you least expect it, you’re not very scared.

Going along the many rooms and hallways of the ship, you find little pickups, these may be keys they may be key codes for doors or safes or even letters and notes addressed to people in regards to the ships matters I found taking my time to search the rooms and play around with the things I could interact with gave me more of an insight to what the storyline was, or what was going to happen, it made me feel very much engaged in the game and want to know more, but maybe I’m just slightly snoopy and want to read about others experiences on this spooky old ship. 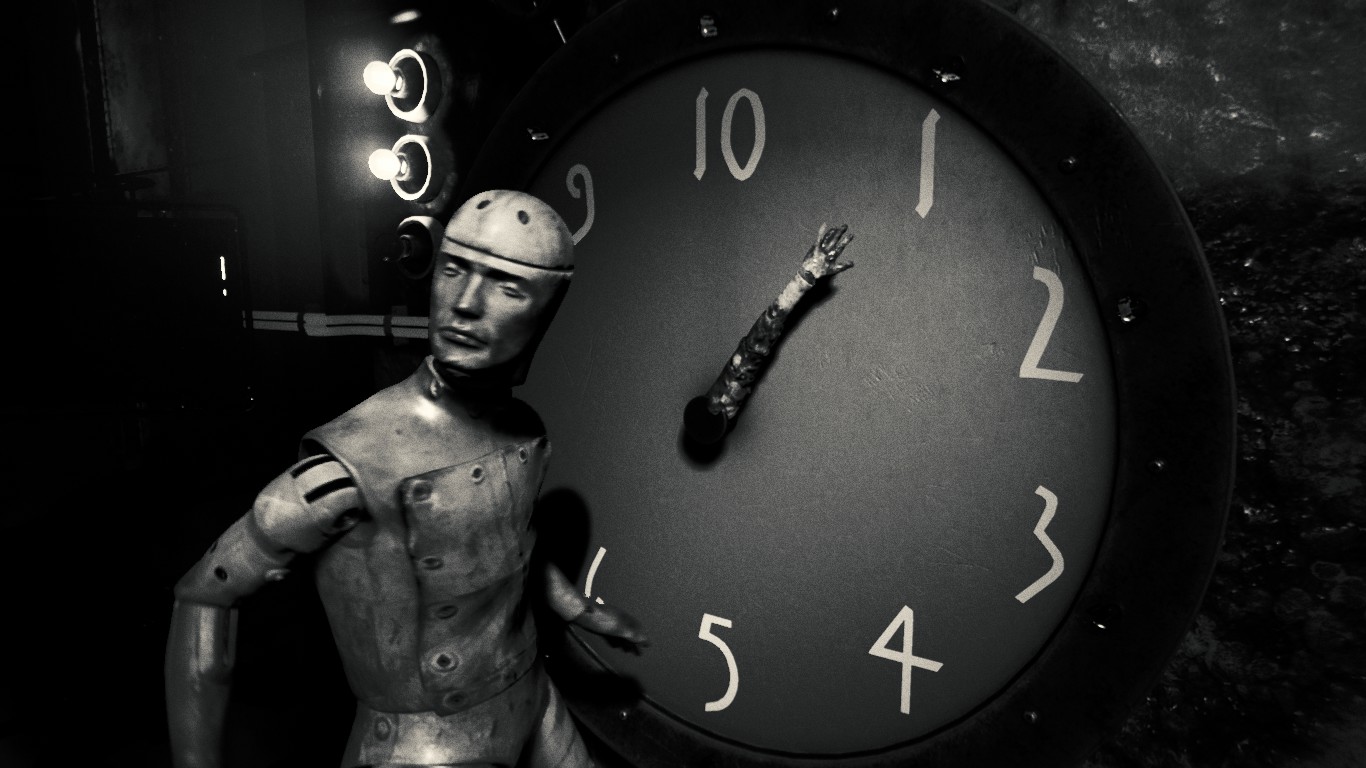 Many times the game brought me back to my first review ( The Observer) which bloober team also created, parts where things weren’t as it seems, where walls were there one second and the next they weren’t, like someone was playing mind games and saying here is your escape, but you’re not having it so easy! fuzzy minds or even being taken back to see previous peoples footsteps and what happened to them there are added in and it draws you in closer, not only are you invested in your story but you’re invested in the others too.

Given the option to play how I wanted, I opted to use the controller mainly  for this game as opposed to a mouse, purely so I got the similar effect to playing the observer and others similar,  but also used the mouse and keyboard to ensure it was as smoothly made  for both, they were both very simple controls and you didn’t need to press a lot of buttons, the actions were all pretty similar to each other and easy to use!

The graphics were fantastic as soon as you got the brightness correct, sometimes the view could be blinding which put you off, and at others it was way too dark to see exactly where you were going, whilst looking on the menu I could not find the brightness settings, so it’s best to have a little play around at first, from the fires to the wooden acting areas everything seemed to be deep in detail and added the perfect effect to the spooky atmosphere.

From whispers in the background to creaking floorboards and screams, you’re forever hearing out for things coming for you. I found it was a lot clearer using a headset and it does draw you into the game a lot more ( it does also state this when you load up) it isn’t unplayable without a headset by any means it’s very clear sounds and you can activate other things to give more sound effects such as ticking, bottles falling.

I enjoyed to have a look around the ship, but many times found that when I went inside some doors it wouldn’t allow me to return to go explore the other doors ( granted they may be locked, but there is still the thought of “what if ” a new storyline was there or something that drastically changed your view on the game. You’re given options at times on what do do, if you wish to follow the script or if you wish to disobey and continue how you want! so given that I think there are loads of hours play for it. 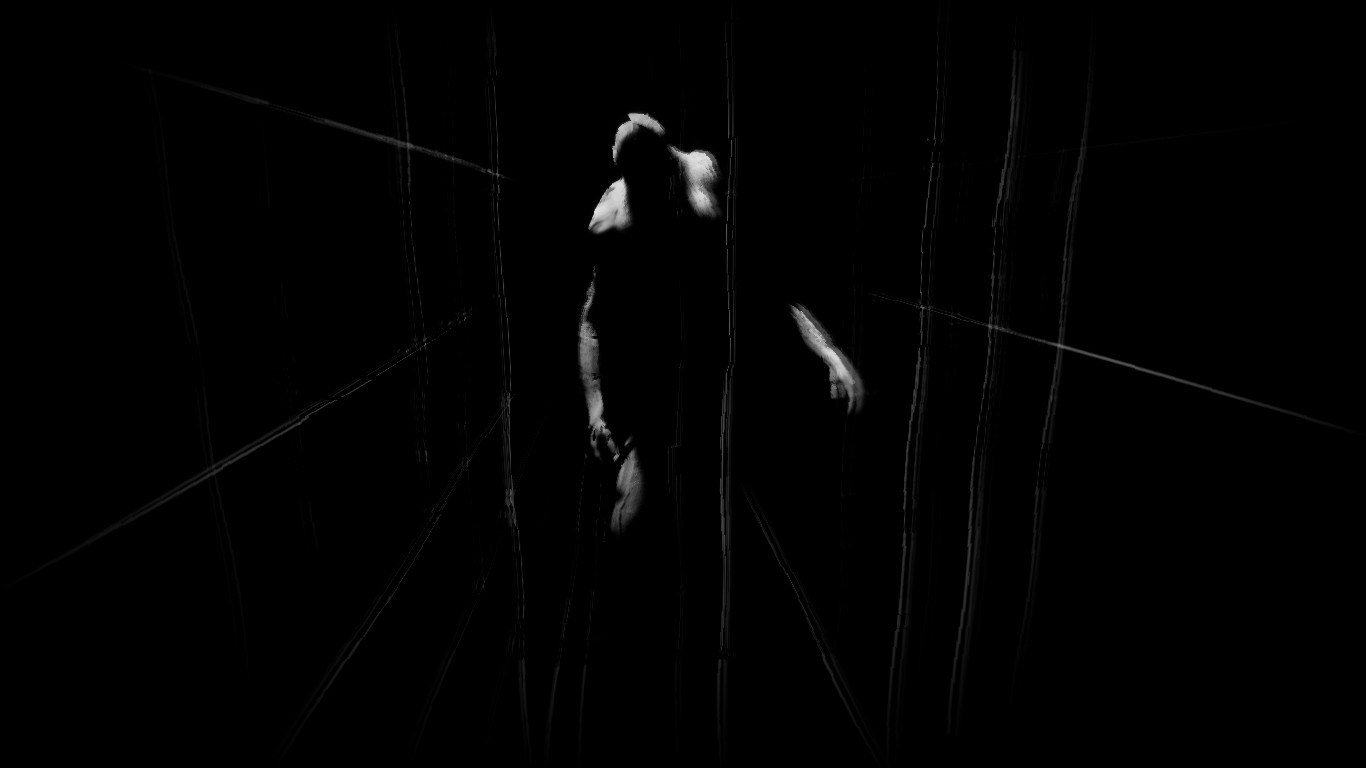 Layers of fear 2 has been one of the best  horror games I have played in a while, the psychological effect in your head really draws you into the game and the length and options of how to play and how to finish your game opens up a variety of things to do, I thoroughly enjoyed this game. I will be awarding the Thumb Culture Platinum award!