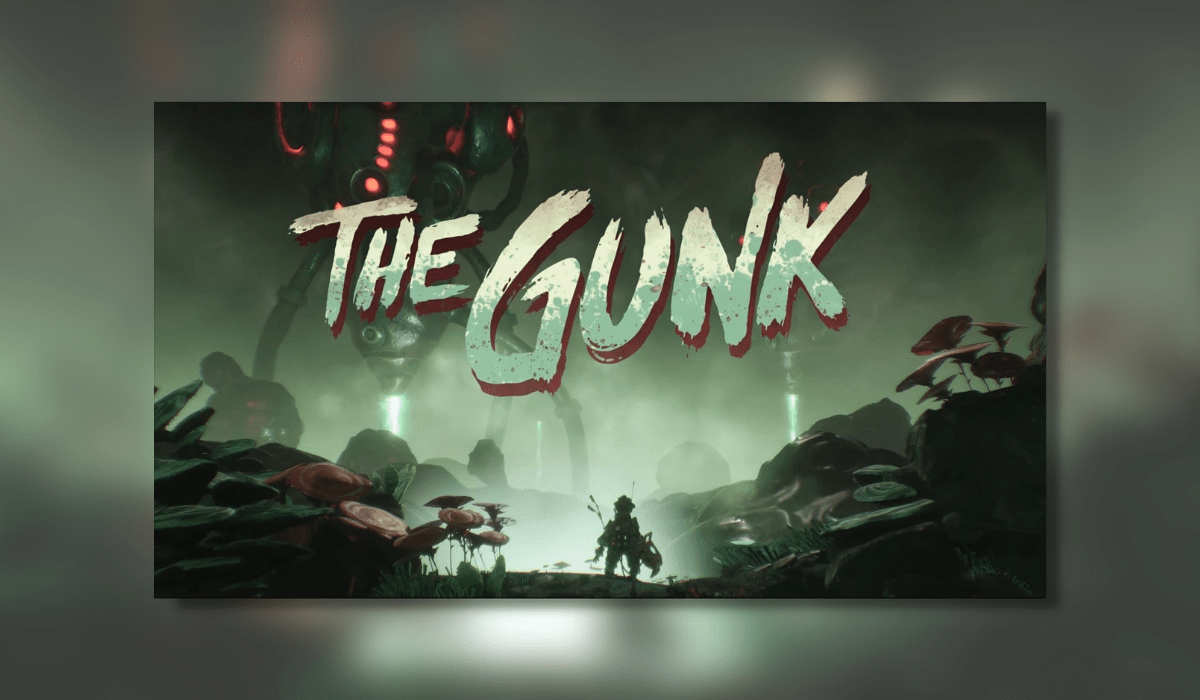 Following The Gunk’s release on Xbox Game Pass in December of 2021 as part of Thunderful’s strong ongoing partnership with Xbox. Thunderful is pleased to report that the title’s launch has been a big success, engaging hundreds of thousands of players. 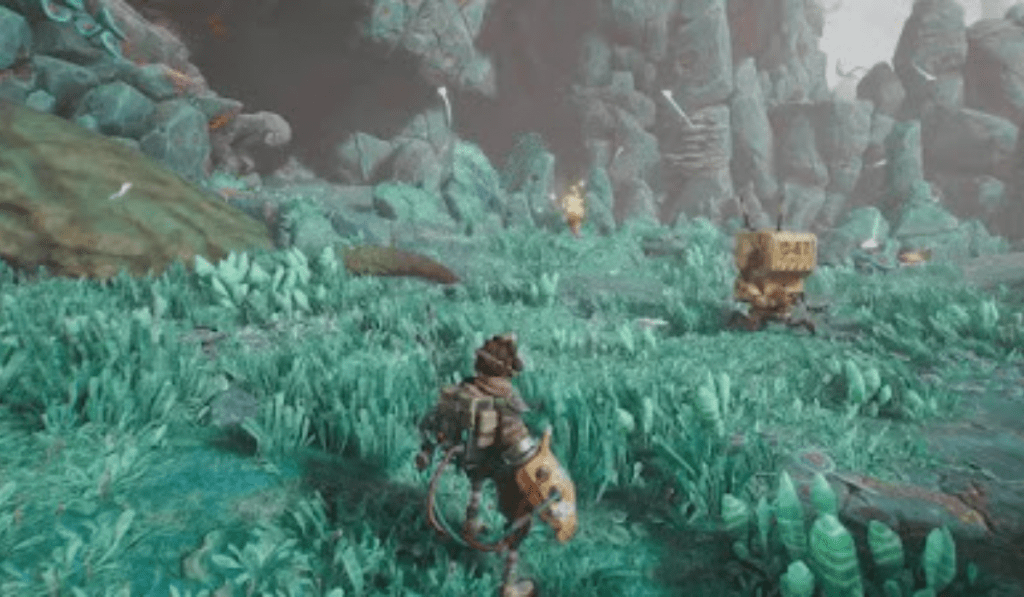 The game’s success among players has been mirrored in a positive critical reception, with Eurogamer describing the game as “a treat” and IGN praising it for its “vibrant alien terrain and the absolutely fantastic soundtrack that makes wandering those areas a beautifully meditative exercise”.

On the back of the game’s strong performance on Xbox Game Pass, the game will be receiving a new photo mode. With the addition of this new mode, players will be given the tools to take and edit stunning shots of The Gunk, allowing the community to share images from the game online via this much-requested feature.

Along with the new photo mode, The Gunk will soon be opened up to a larger audience thanks to the addition of language support for four new languages, including Brazilian Portuguese, Japanese, simplified Chinese and Russian, meeting the demand of the community’s most requested languages.

Thunderful is also pleased to announce that The Gunk will be released on Steam and other PC platforms in Spring 2022. The release will include the new photo mode and the additional languages that will be added to the Xbox version of the game.

Players who can’t wait to get hold of The Gunk on these new PC platforms this Spring and start capturing stunning shots with its new photo mode can begin exploring its intriguing alien world now on Xbox Game Pass or via the Xbox
Games Store.