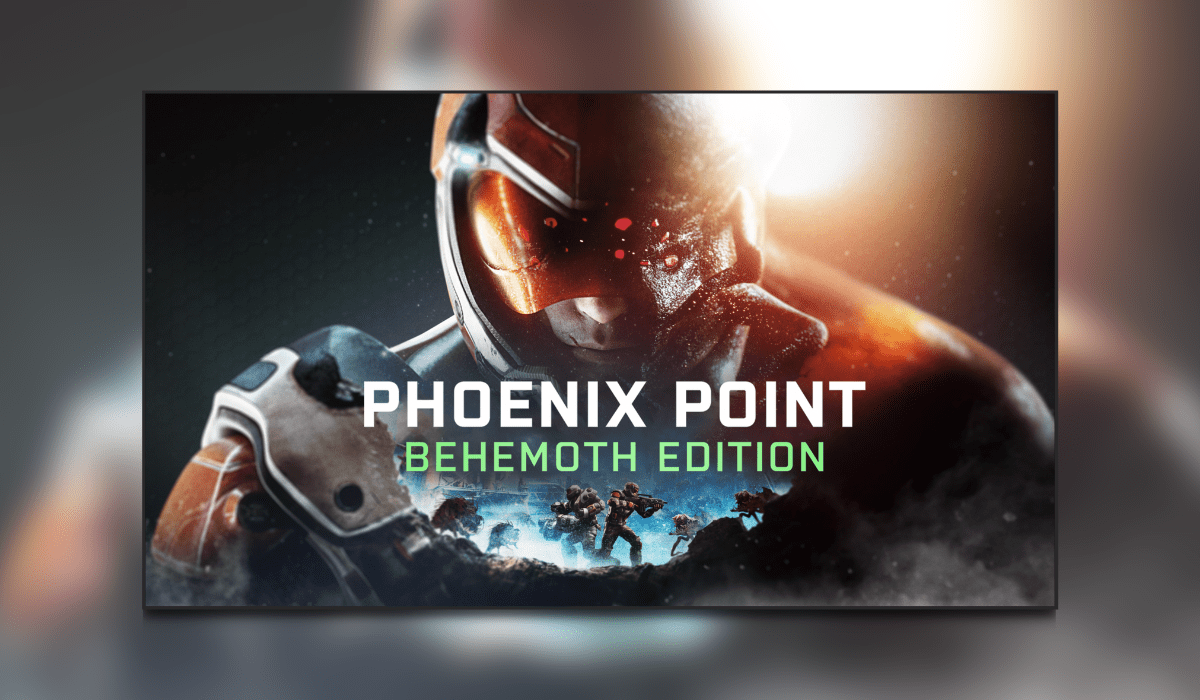 Welcome to my review of the Phoenix Point: Behemoth Edition PlayStation 4 version, played on the PlayStation 5. This game is brought to us by developers Snapshot Games (Chaos Reborn) and publishers Prime Matter (Kingdom Come: Deliverance, Kings Bounty II). Snapshot games is founded by Julian Gollop, who is known for being the creator of the legendary series of X-COM games, and David Kaye who is known for being a co-founder of Iron Realms Entertainment (Lusternia, Aetolia). Phoenix Point: Behemoth Edition is a turn-based strategy RPG game.

Phoenix Point: Behemoth Edition Proves It’s Not All About X-COM

So with two big hitters in the gaming industry behind Phoenix Point: Behemoth Edition, can it hit as hard as some of the X-COM games have done in the past? Continue reading to find out. You can check out a previous review of mine here where I played UnMetal on the PC.

As with all turn-based games, we start Phoenix Point: Behemoth Edition with an introduction to the control system and how to defend ourselves against the incoming enemy. In this game, our main enemy is the Pandorans. These came about when the world was devastated by a virus named the Pandoravirus. The Pandoravirus is mutating human beings one by one into uncontrollable aliens with a hunger for death and destruction.

As with other games similar to this one, this is more focused on the gameplay than a massive in-depth story. Of course, there is a story there, but don’t go expecting something as in-depth as The Last of Us or Alan Wake. However, don’t let that bother you. The game does have a nicely structured story which sets the tone of what we are to expect. However, the game does offer a pretty big variety of enemies to take on during your travels across the world. There is also a big variety of different weapons, armour, and items that each unit can use. Once you’ve found some of these, have a play and see what you prefer the best.

Speaking of the world, you have your own base to manage and upgrade, similar to that of what we see in games such as X-COM. This is your command center, where you level up your troops, choose their loadout of weapons, armour, and usable items in battle. You can also research new hardware, research aliens that you have taken down to learn more about them, and more. Of course, I don’t want to spoil it for you as I want to leave some surprises for you.

Loadouts for your soldiers are very important. For example, I cocked up as I went into a battle and didn’t have any extra ammo magazines in my soldier loadout, a big mistake. This lead to me having to try to protect that one unit with the other units I had, as well as utilising the “bash” command. Handy. Also, make sure you have some medkits to hand as these are quite the necessity when those grubby little Pandorans get their claws on you.

This is definitely a game of planning ahead. So as long as you do that, you’ll be in with a good chance of survival.

Considering I am playing the PS4 version on the PS5 with no enhancements, it looks pretty impressive! The game will run at 1080p30 on the PS4 and Xbox One console families. It runs at 4K60 fps on the Xbox Series X and PS5, there is also a free upgrade coming soon which will enhance the game even further to make full use of the current generation of consoles. The graphics are really crisp, textures look gritty on the floors and some of the walls, foliage, and fauna. In other areas, the textures look real nice and smooth like on the Scarab vehicle we see very early in the game, and also on our soldier’s armour.

The character, enemy, and vehicular designs in this game are what you’d expect to see from a game based in a sci-fi world. However, they do look good. Click the below to see the screenshot in more detail.

The audio and music fit in very well here. Gunfire packs a punch, laser-based weapons sound just how I’d imagine they would really sound. Buildings crumbling sound good, the rubble falling down also looks pretty good too. Vehicles give a sense of weight when they’re trawling along the terrain. Also, the weapons on vehicles give a nice deep rumble to my subwoofer. Rockets launching and hitting the targets is pure bliss to one’s ears.

The main campaign alone with take you approx 40 hours, depending on how well you progress. Then when you include the DLC and how long these can take, you’re talking a good 100+ hours for a great price. Not only that, of course, we have 48 trophies to conquer too. Should you wish to. Of course, there is also the option to replay the game on a higher difficulty than previously played, which is exactly what one of our writers has done.

Phoenix Point: Behemoth Edition is an absolute cracker. If you’re a fan of the XCOM series or even games like Mario + Rabbids Battle Kingdom then you are in for a treat with this game. Controlling the game with the DualSense controller is no chore. Snapshot Games has done a fantastic job of converting controls from keyboard and mouse to a control pad. With four DLCs included, including the newly released DLC 4: Corrupted Horizons this is definitely a brilliant deal.