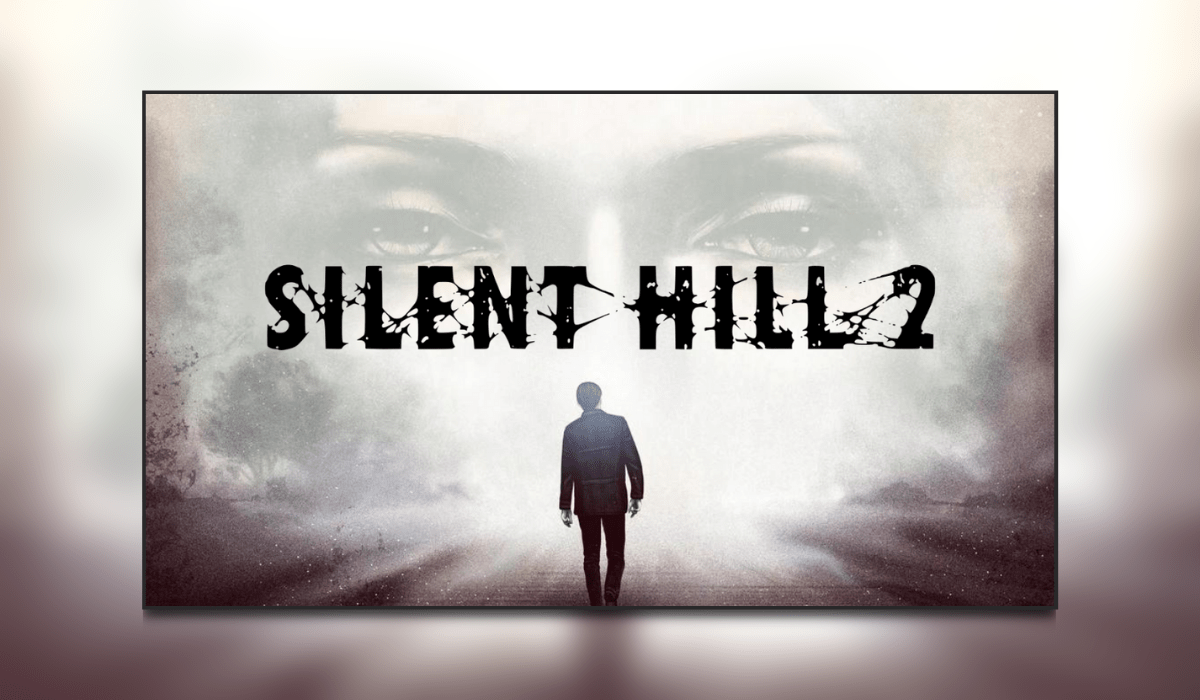 31 Days of Halloween – Silent Hill 2. Day 10 of our list takes us back to the place most gamers think about when they see thick fog. Developed by Team Silent, the dev team responsible for the introduction of the first title and was published by Konami. Silent Hill 2 was released in September of 2001 on the Playstation, Xbox, and PC.

We steamroll into Day 10 of our 31 Days of Halloween. Today we are looking at Silent Hill 2. Is Silent Hill one of the most iconic horror series? Let us know your thoughts. Don’t forget! If you are enjoying this then make sure to check out Day 9 here.

For me, Silent Hill 2 was the horror game that I look back at and feel pretty amazed at. Not only did it offer amazing gameplay, but it had a storyline, it had the environments that your nightmares were made of. Obviously, we had games like Resident Evil, however, they didn’t make my skin crawl just as much. At this point in time, the team at Konami really knew how to get under people’s skin, literally.

Exploring some of Silent Hill‘s back story you play as James Sunderland. In this second installment, James is on the search for his wife. Navigating different areas of the town and completing riddles/puzzles, you meet some of Silent Hill’s most popular monsters. One of them been Pyramid Head, someone who I definitely wouldn’t want to meet down a dark alley. In fact, I wouldn’t want to even them at the soft play either! To the terrifying nurses that haunt most people’s dreams in one way or another.

Sounds straightforward, however, I forgot to mention one big item… James’ wife is dead, she died years prior…..

So if the above hasn’t got you interested them I am not sure what will, however, this is a game that will stick with you and still has replayability to this day. If it isn’t a title you have played yet then I highly recommend checking it out. Obviously, everyone has a favourite in a series, what is your favourite in the Silent Hill series? Let us know below!