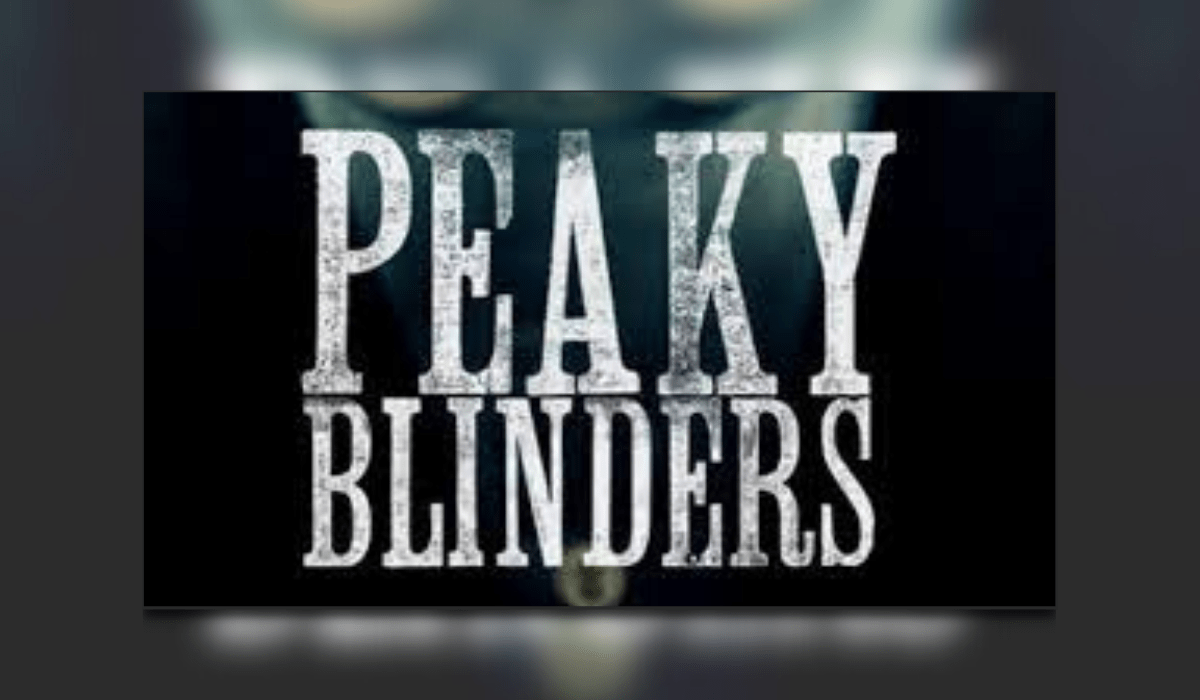 The Streets Are Yours

Show talent Cillian Murphy and Paul Anderson voice their roles for the iconic series’ debut in virtual reality. For the first time, players will interact with believable characters in an authentic, immersive world. 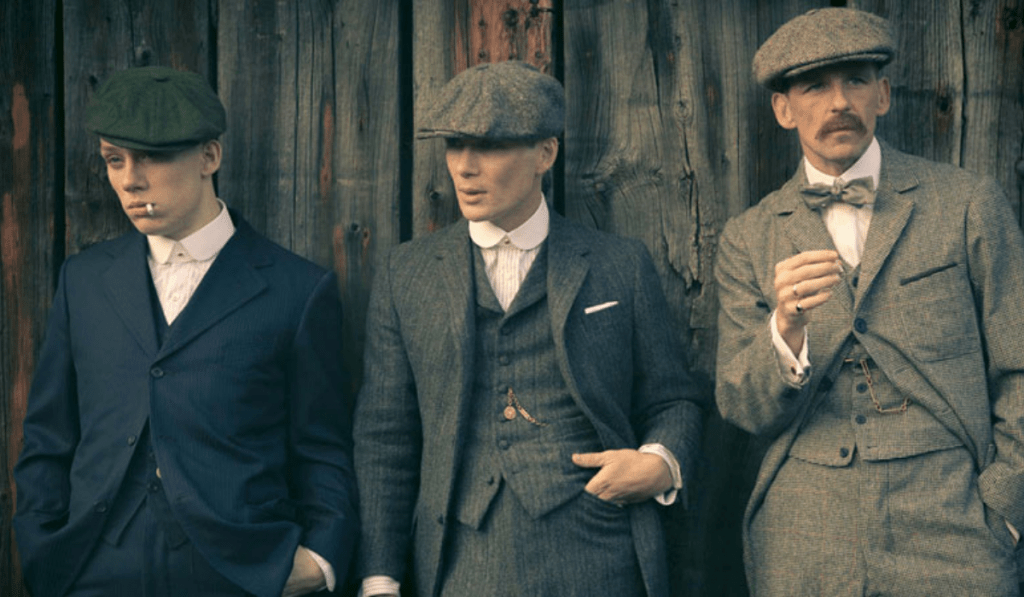 Ian Hambleton, Maze Theory, CEO, says: “For the first time, fans will have access to believable and responsive characters from Peaky Blinders, coming face-to-face with Tommy Shelby and encountering first-hand some terrifying situations. It’s an intense and thrilling experience.”

He adds: “At Maze Theory, we’re committed to pushing the boundaries of entertainment and creating a highly innovative fan and gaming experiences. We’re very excited to be giving fans and VR enthusiasts access to the Peaky Blinders’ world, transporting them back to 1920s Birmingham and putting them in iconic locations such as The Garrison and Charlie’s Yard.”

Lex Scott, Commercial Director, Gaming & Gambling at Banijay Brand’s comments: “With huge anticipation for the upcoming series, the Peaky Blinders brand is stronger than ever, and this is a fantastic addition to its extensive portfolio. Peaky Blinders: The King’s Ransom is an exciting, authentic, and totally unique game that takes the immersive experience for fans to a whole new level.”

Jamie Glazebrook, Executive Producer of season 1 – 6 Peaky Blinders, Caryn Mandabach Productions said: “Maze Theory has brought the world of Peaky Blinders to life in an entirely new way. Now you have the chance to walk the streets of Small Heath alongside the Shelby family. I can’t wait for the fans to experience this.”

The game is an authentic, embodied experience set in an atmospheric 1920s England. Players will choose their path in moments of subversion, wish fulfilment, narrative intrigue, and gripping set pieces, to see how the story will play out.