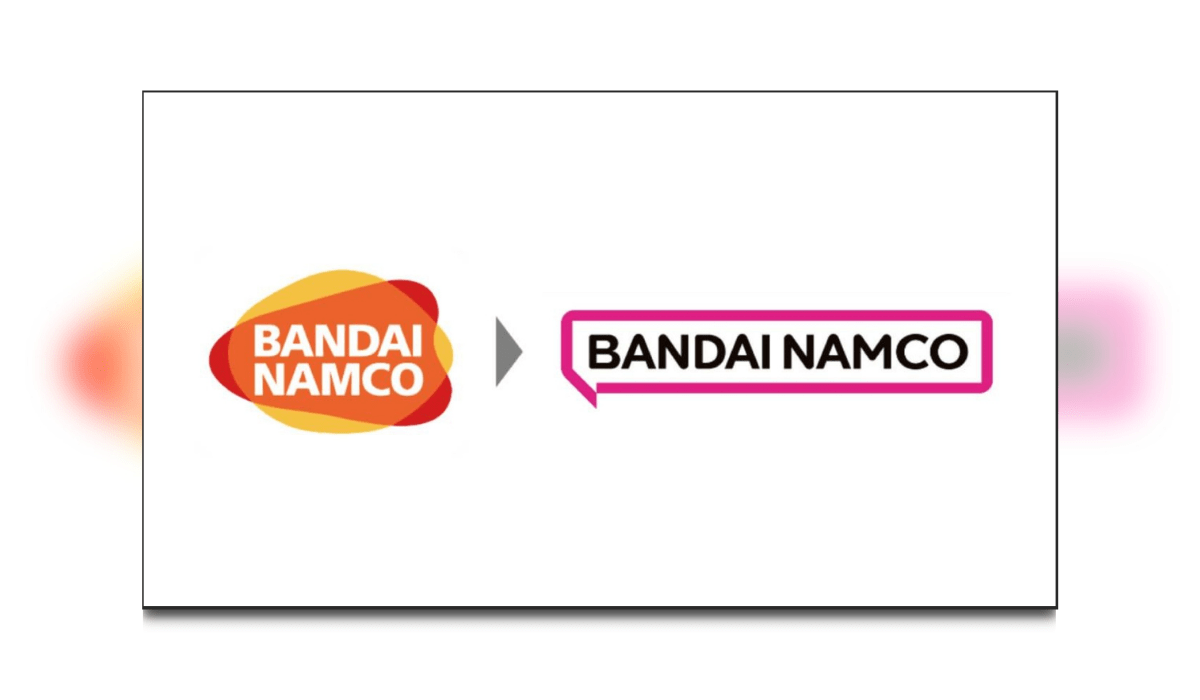 “These three new titles coming to Nintendo Switch are another mark of our relationship with Nintendo and commitment to releasing games for the platform. The versatile platform has allowed us to release both brand-new games and ports of our acclaimed titles contributing to our wish to have games that appeal to all audiences, and this wherever they are,” said Herve Hoerdt, Senior Vice President of Marketing, Digital and Content at Bandai Namco Europe. “2022 will be a strong year for Bandai Namco Entertainment on the Nintendo Switch”. 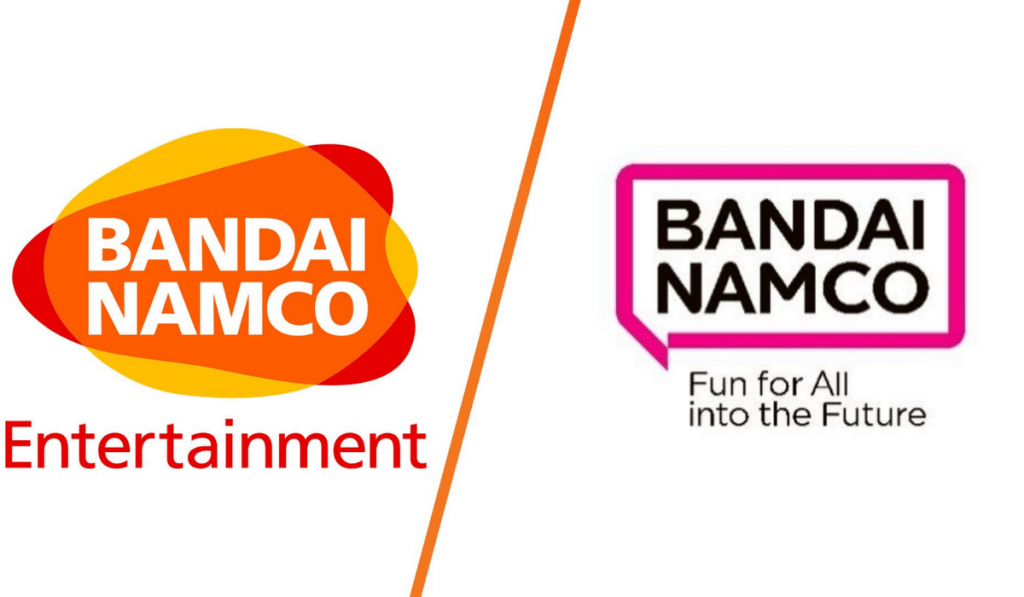 Celebrating the 25th birthday of the franchise, Klonoa Phantasy Reverie Series will feature Klonoa: Door to Phantomile and Klonoa 2: Lunatea’s Veil. The titles’ graphics received an elegant revamp running at 60fps and up to 4K resolution, while Klonoa’s beloved world and classic gameplay have been faithfully preserved for new players and fans of the original to enjoy. Released initially in 1997 by Namco, Klonoa is a side-scrolling platform game featuring a colourful character roster and vibrant game world. It’s up to the player to embark on a journey to save Phantomile, stepping in Klonoa’s shoes.

The remaster will add an adjustable difficulty level and a 2 player co-op option, allowing franchise newcomers to delve right into the action, and long-time fans to get reacquainted with ease.

Pilots can navigate the Gundam universe like never before with stylish visuals, dynamic battle animations and impressive effects as players take on challenging cooperative battles in SD GUNDAM BATTLE ALLIANCE.

This action RPG brings players to another world through the strange phenomenon known as “Breaks,” experiencing original works from an array of Gundam stories while striving to restore the world to normal. From “Mobile Suit Gundam” to “Mobile Suit Gundam Iron-Blooded Orphans,” SD GUNDAM BATTLE ALLIANCEencourages players to lead a 3-unit squadron to experience exciting cooperative battles with a multitude of characters and extensive mechanics.

Players can experience the solo story or take advantage of each Mobile Suits’ unique strength to win the day by joining with friends. SD GUNDAM BATTLE ALLIANCE will have players battling Super Deformed (SD) versions of Mobile Suits from the Gundam series with thrilling animations in this all-new epic RPG.

Taiko no Tatsujin: Rhythm Festival invites players to put their rhythmic skills to the test and light their drumming spirit on fire.

In Taiko no Tatsujin: Rhythm Festival, players can drum along to reach delightful levels of synchronicity with an extensive library of over 76 bopping beats ranging from classical to popular hit songs. Additionally, Taiko no Tatsujin: Rhythm Festival features two new gameplay modes. In DON-chan Band Mode, players can take part in a 4-player live concert and jam out together. In the Great Drum Toy War Mode, players will be able to face off against each other to decide who is the ultimate drumming master.