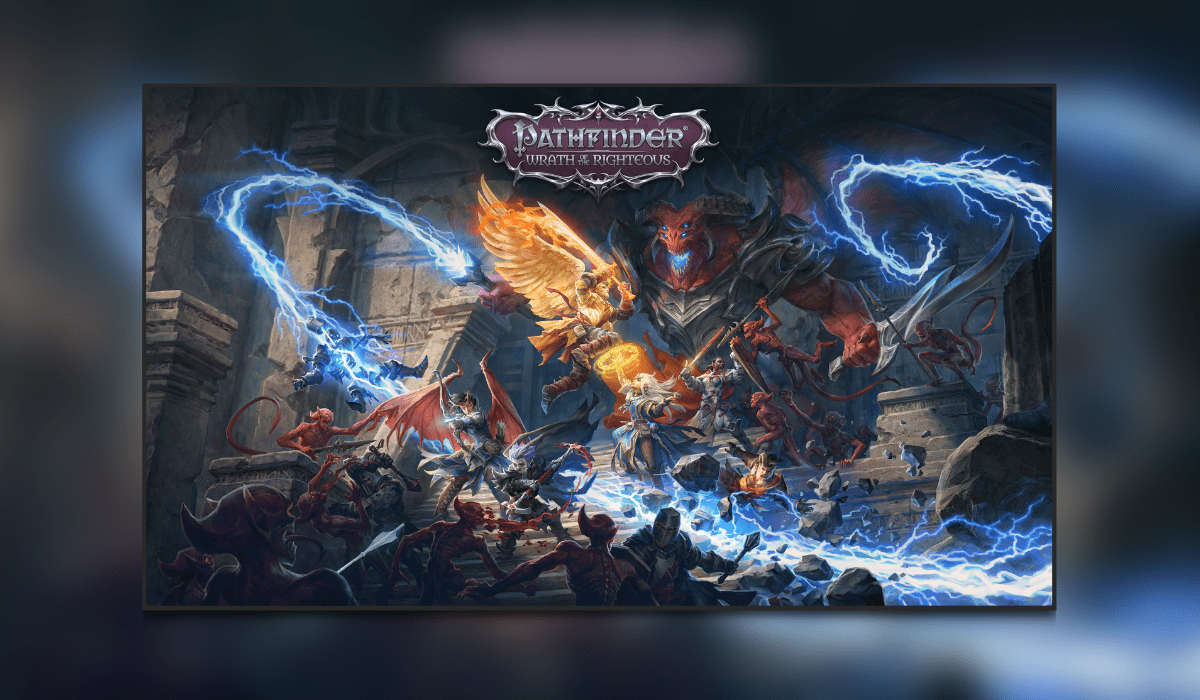 Pathfinder: Wrath of the Righteous is the second game set in the Pathfinder universe and is set to release on PC on September 2nd, 2021. Publishers Koch Media have now announced that the game will also be coming to consoles in the autumn of this year.

Pathfinder: Wrath of the Righteous is an isometric RPG that has been developed by Owlcat Games and is set to be released under the newly formed Prime Matter publishing label. It follows on from the previous game Pathfinder: Kingmaker which was released in 2018, previously published by Deep Silver (Chivalry II, Saint’s Row, Metro Exodus).

“As a game developer we are always happy to bring our games to as many players as possible. We received a lot of questions from our fans and today we can officially confirm that Pathfinder: Wrath of the Righteous is coming to consoles both digitally and in retail.” said Oleg Shpilchevskiy, Head of Owlcat Games.

“And we are glad to continue our partnership with Koch Media and its newly launched Prime Matter label to bring physical console copies to the stores around the globe,” he added.

Did you play the first Pathfinder game and are you excited for this? Let us know in the comments below!