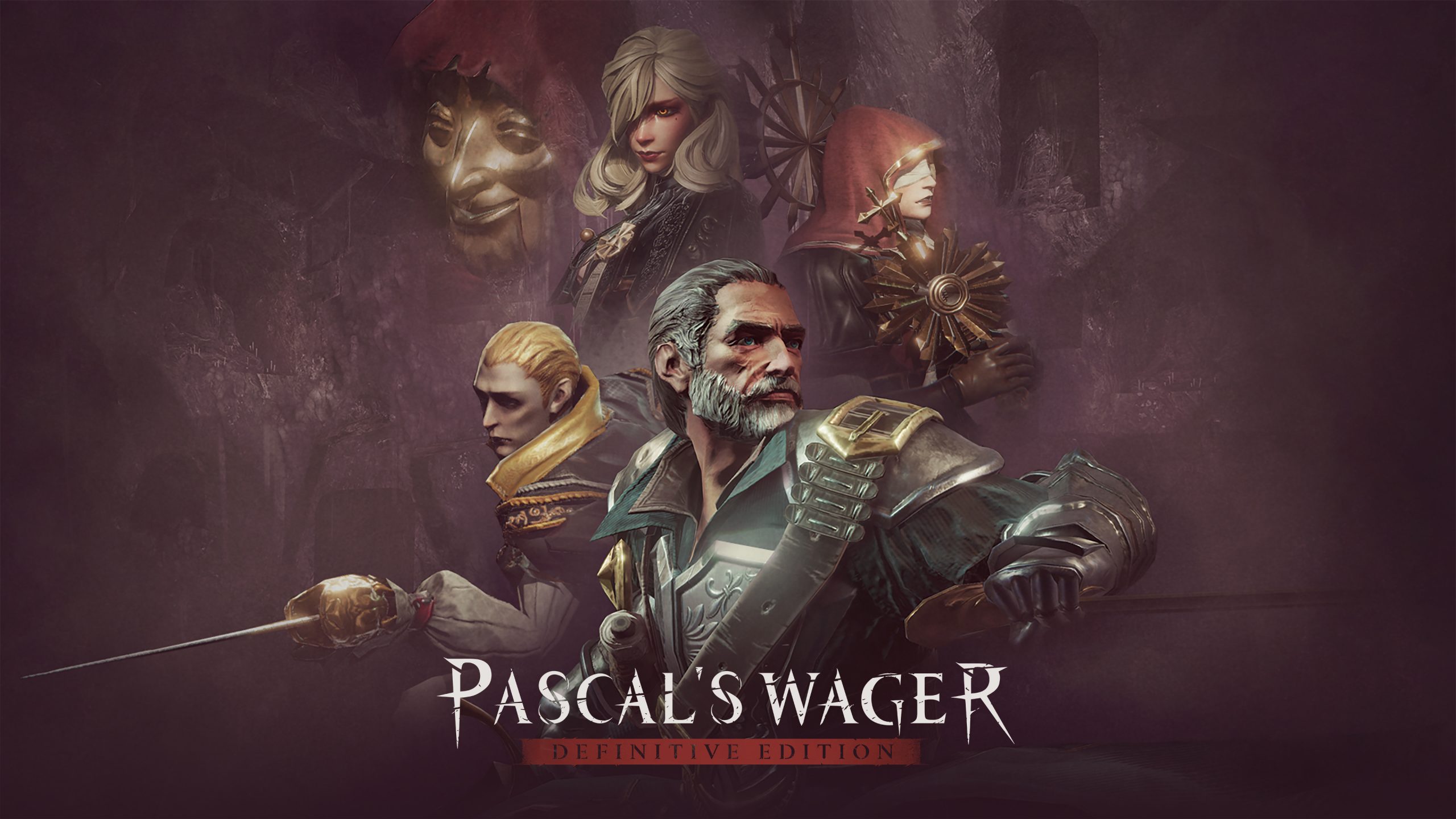 Pascal’s Wager is a single-player action RPG that was first released on mobile that saw rapid growth with over 1 million downloads. Pascal’s Wager is released on iOS, Android and most recently, PC. The game is developed by Chinese game studios, TipsWorks & Giant Network, both of which are new to the international market in releasing PC games.

PASCAL’S WAGER – IS THIS JUST ANOTHER SOULS LIKE GAME?

When seeing Pascal’s Wager for the first time, I was lured by how cool the characters looked, the overall dark, mythical setting the game is set in, and just the spookiness of how this game looked. Join me as we take a look at this game for the first time on PC, and let me know in the comments, your thoughts and if you are excited to play this on PC! 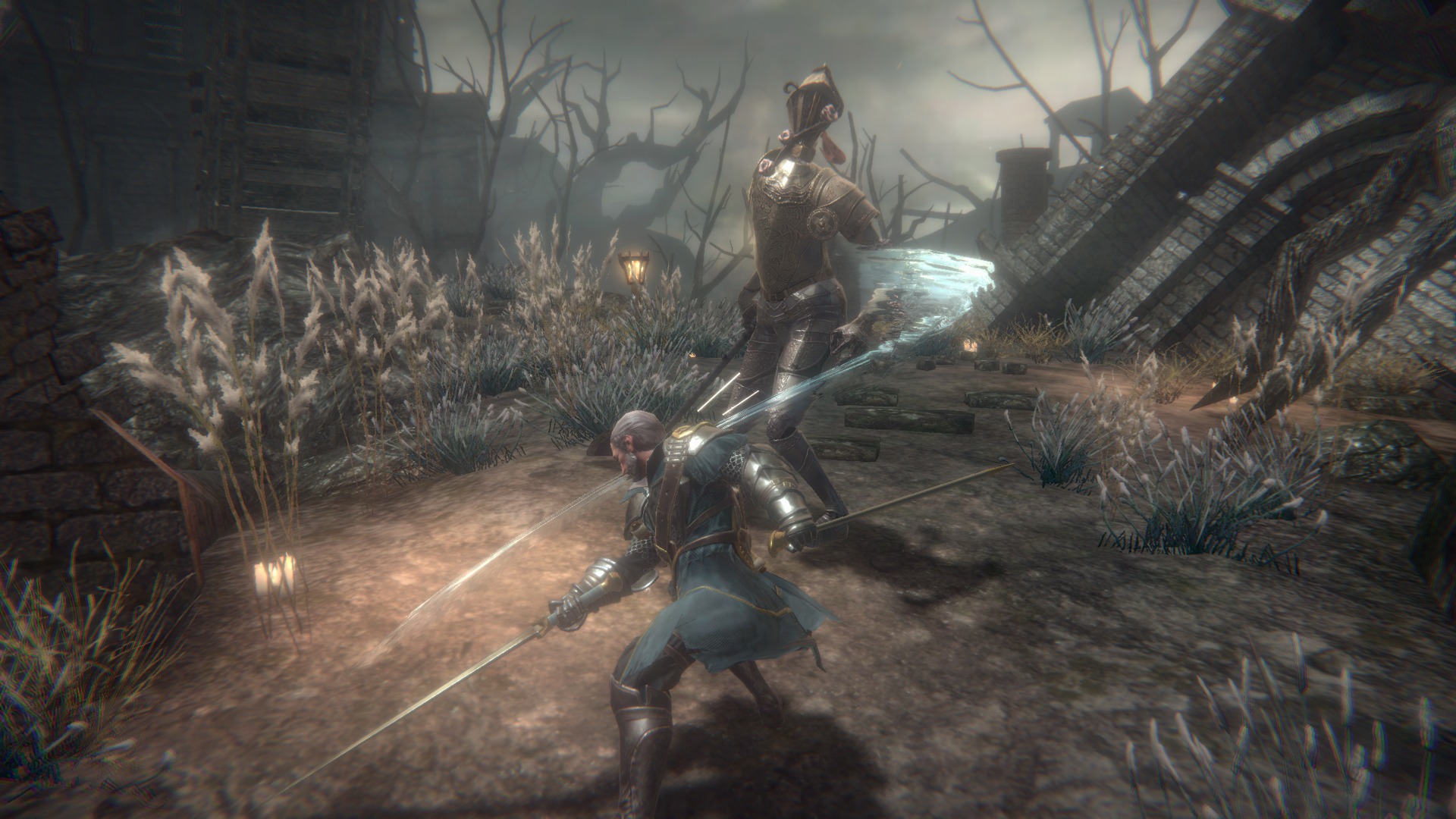 I will be upfront here; having played this game and watching a few YouTube videos of people playing the mobile version, the storyline and gameplay are the same, the only difference being is the controls being made usable on PC, and an overall graphics revamp to make the game stand out.

First booting up the game, it took me a while to change a few settings as it loaded up in Chinese, and I spent a few minutes tweaking the settings to see what this game can push, and it is brilliant. 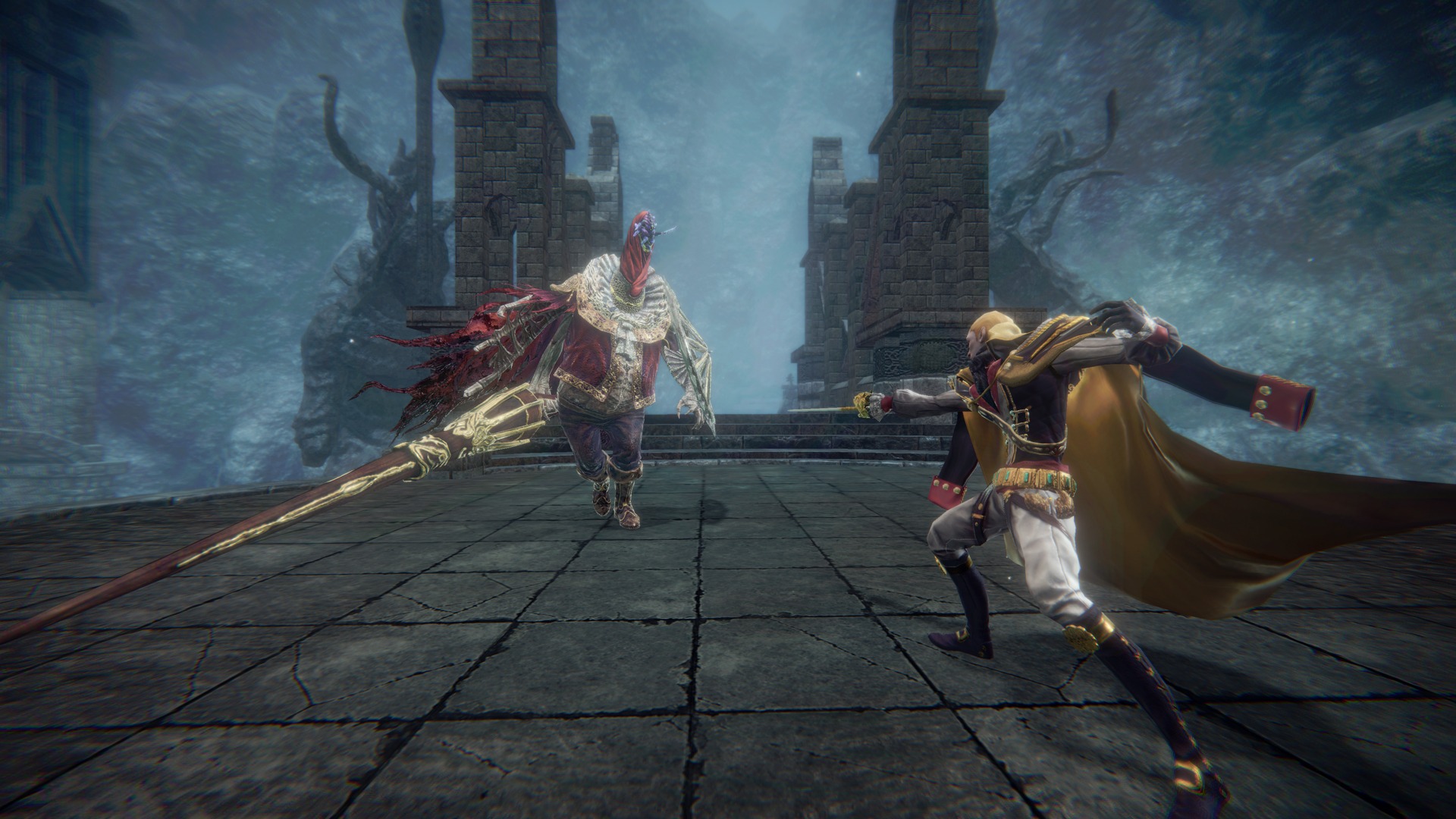 Enemies are punishing; the game will automatically adjust the difficulty based on your skills and gameplay. Levels come to a head with challenging boss fights that test your skills. The game features “Altars”, much like the “Bonfires” in Dark Souls, allow you to spend Bone Fragments, the main currency, and level up the Altar and yourself. They also, however, allow you to spend Immundus materials to unlock powers and abilities on a skill tree.

There are trophies that you can make and equip for further advantages during play. And this is not all; the game features 4 playable characters with widely differing play styles that you can transition between. Your first character, Terrence, feels great and is fluid, responsive and very rewarding to play. Whilst engaging enemies, the weight of his swings translates, and the block is difficult but satisfying.

The level design also suggests that large, intricate and varied map design is on the way. And the Lore has already posed some bold and interesting concepts and stories. Unlike in Souls with the sparse item descriptions and dialogue, Pascal’s Wager is much more story-heavy minute-for-minute. Characters have a dialogue, while item descriptions are used heavily in the Lore here too.

I played this game on all the highest settings I can put this on and noticed some slight glitches in the graphics when engaging with enemies and blocking counter-attacks. Still, after a while, they did seem to go away.

The art in Pascal’s Wager is Souls-like but does it in style. While there is Bonfire like locations, the design is of an Egg lifted by eerily mobile hands, which are amazingly detailed and can be said about the rest of the world in Pascal’s Wager. 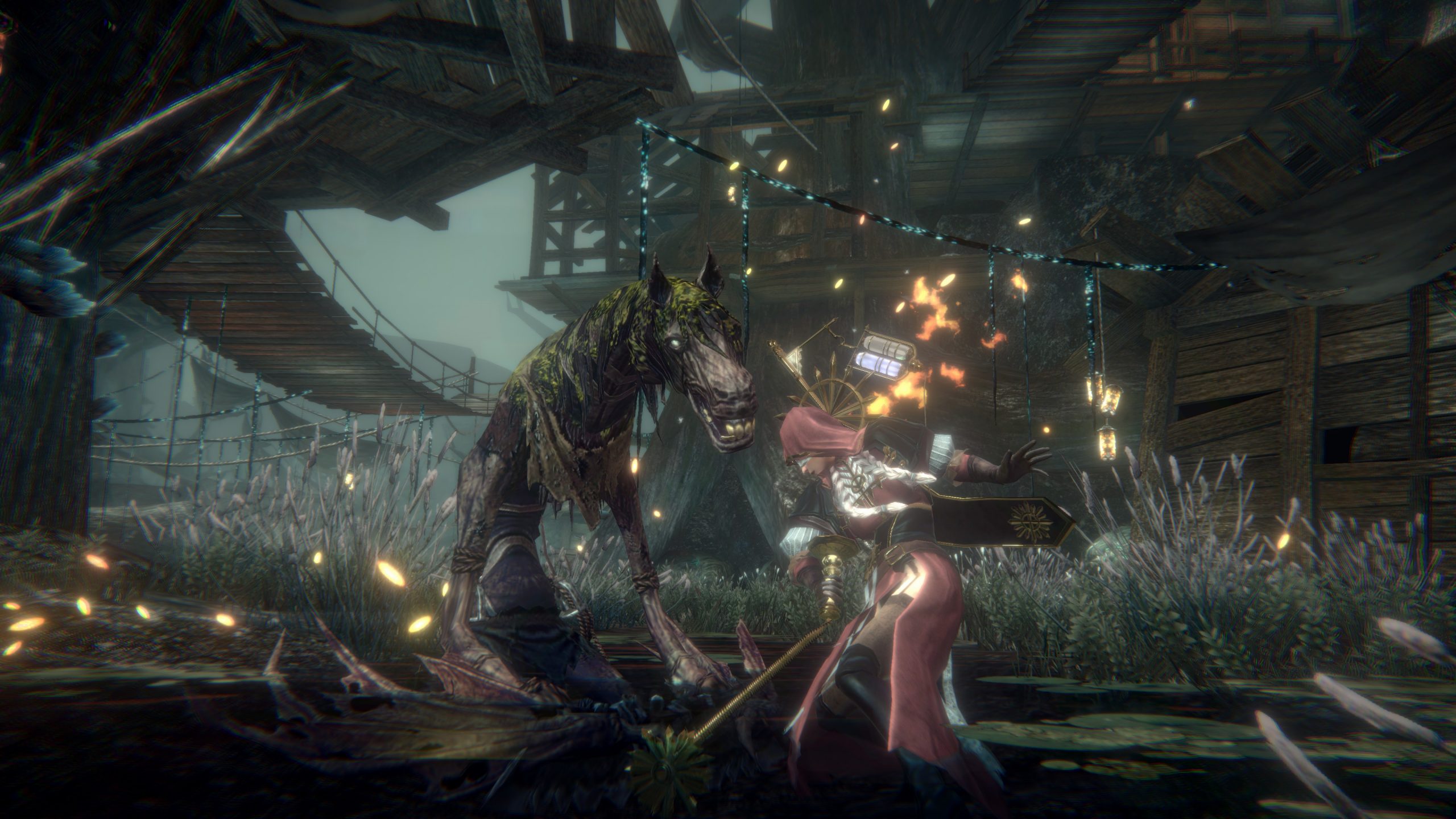 The menus and UI are intuitive and helpful. However, I can say not much about the English voice acting as it was jarring throughout its delivery. The subtitles sometimes miss-matched the audio. And, some hitboxes did not work.

You can spend hours enjoying this game, plus you are getting all the previously released DLC, and character unlocks from the mobile version, including the Obsession Challenge from the Winter update.

I spoke with one of the Devs, “digmouse”, and this feature is included in the PC release. 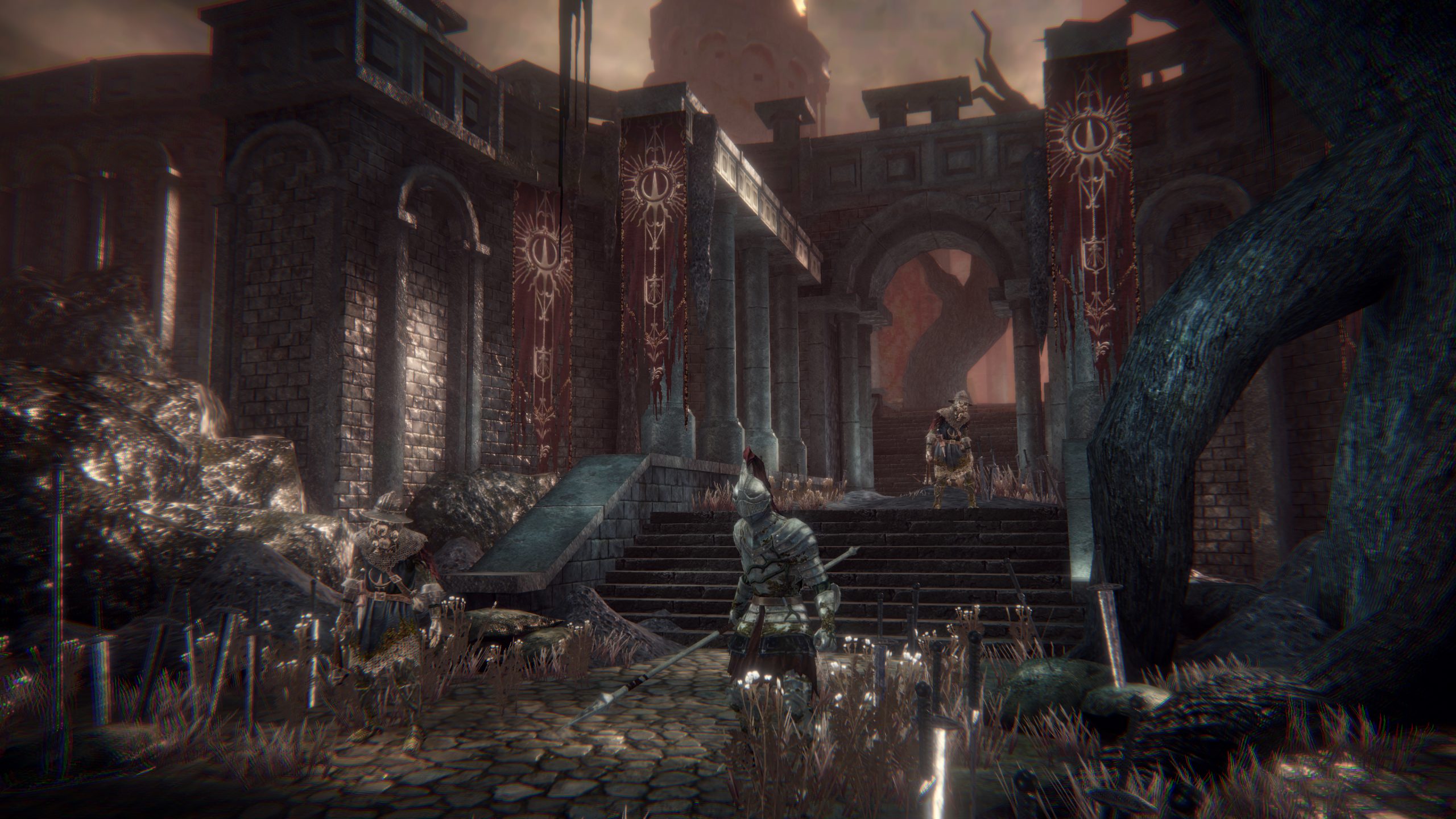 We have to remember this was first released as a mobile game. There will be updates coming. If you enjoy dark storylines, captivating combat this right up your street. 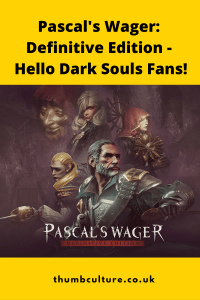