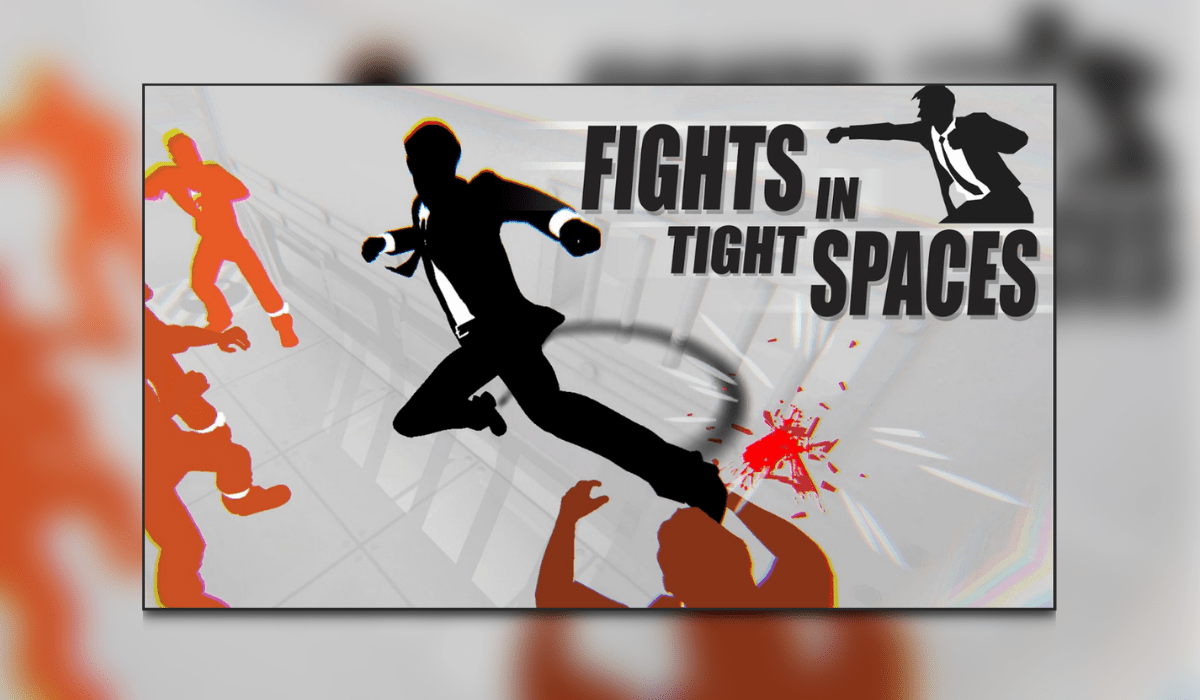 Fights In Tight Spaces, the minimalistic deck and turn-based action strategy developed by Ground Shatter and published by Mode 7 is now available in Early Access. Ground Shatter are known for their previous titles Nico and Sky Scrappers, whilst Mode 7 are known for publishing some amazing indie titles.  Fights In Tight Spaces is available for PC and Xbox.

Titles like Fights In Tight Spaces have to offer great gameplay to fit with the minimalistic graphics. I am interested to find out whether or not the developers managed to do this. If you enjoy this article, head over to the Thumb Culture site where you can access more great content.

As described, Fights In Tights Spaces is a minimalist turn-based game. Whereby, you use your chosen deck to progress through the levels within one of the five chosen missions. The missions range from the Death Heads Biker Gang with their flame throwers to the ninjas of the Jade Staff. I didn’t feel like there was much of a storyline present. However, as you are focusing so much on your strategy within the gameplay this does not take away from the game. 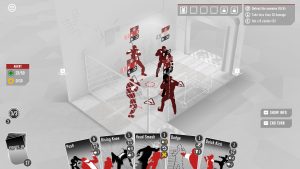 With only one game mode available, you do however have the choice of four decks which can be amended on play through by upgrading cards and adding new cards to your deck. Not only do you have this, as mention above you do have five playable missions each containing many levels. Within the levels, you progress through a series of tight spaces. Each space you chose along your way, each space having its own challenges. Whether that’s a fight in a garage with little space to manoeuvre to a level which you gain less money from in turn changing how you play the game. Whilst going through the missions you also have the chance if you hit the levels correctly to upgrade your health, I highly recommend this as the enemies later on in the missions get extremely tough. 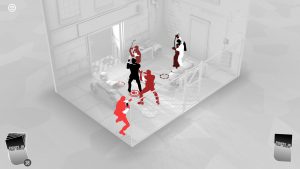 Fights In Tights Spaces could be a highly customisable game and the possibilities are endless. Modes like create your own level would be epic, even multiplayer could work in PVP scenarios. The devs could even open it up to adding further card types and rarities, again adding more depth to the game. It will definitely be interesting to see where the game is taken when it gets out of early access.

Fights In Tight Spaces is extremely minimal when it comes to graphics. Stark white backgrounds and objects within the room and the character you play is suited in black. However, the pops of colour come into play with the enemies in the room and of course the effects. For example when you smash someone’s head into the nearest table or wall. Despite the graphics been basic, in some ways this adds to the gameplay as it allows you to really focus on the brawl. 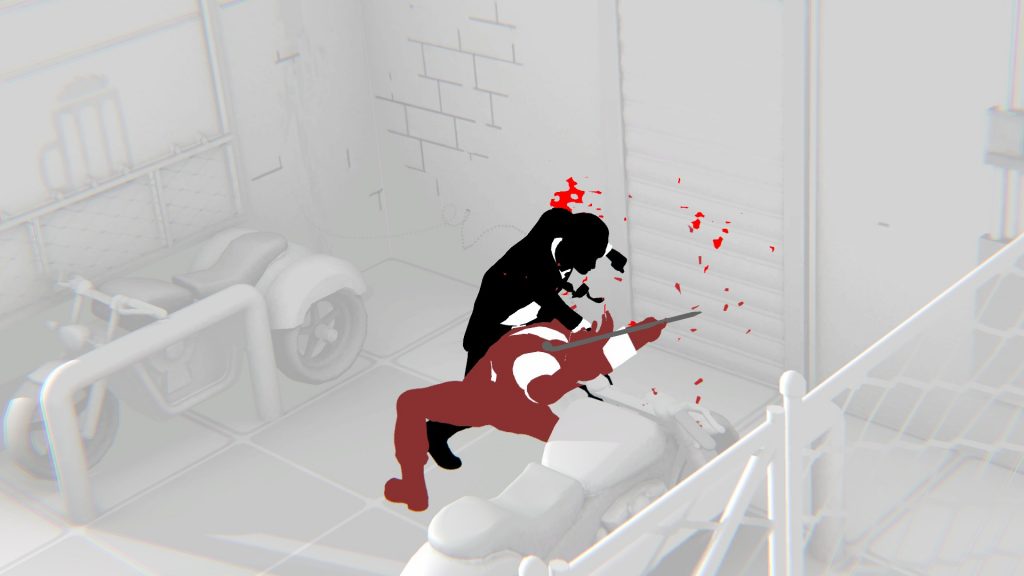 The audio within the game consists of an uptempo beat with Streets Of Rage-Esque sound FX inserted for that extra depth. I have to admit on first playing Fights In Tight Spaces I didn’t really notice the music as I was far too invested in the strategy of getting to the next room. The sound effects within the game are extremely clean and perfectly match the gameplay and fit in amazingly well with the minimalistic styling.

With a game like Fights In Tight Spaces, there are many avenues to take. With the four different decks available and the five available missions, there is a ton of gameplay available. Each of the five missions is not just 15 minutes of gameplay either. There are many levels within them and multiple paths that can be taken. 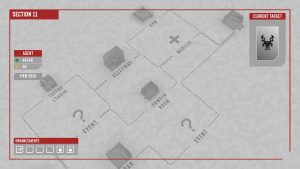 Not only is there a ton of content, but Fights In Tight Spaces is a challenging game. I can guarantee that unless you master this title quickly, you will find yourself at the limits. As you have to be extremely smart. If you die within in mission you restart at the very beginning.

Fights In Tight Spaces has a lot to offer for gamers who enjoy and thrive on games like this. It was extremely challenging but not to the point I wanted to throw my keyboard out of the window. Considering this game is still in early access I am extremely excited to see where it goes from here. As mentioned above, games like this are highly scalable, whether that’s new decks or new levels. There is always something that can be brought to the table to make Fights in Tight Spaces a game you return to time and time again. I highly recommend you check Fights In Tight Spaces out. If you do there is also an amazing Steam community to get involved in. If you end up picking this title up do let us know your thoughts in the comments below! 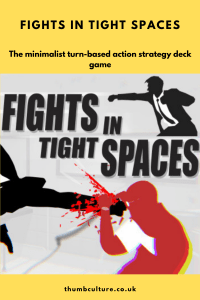