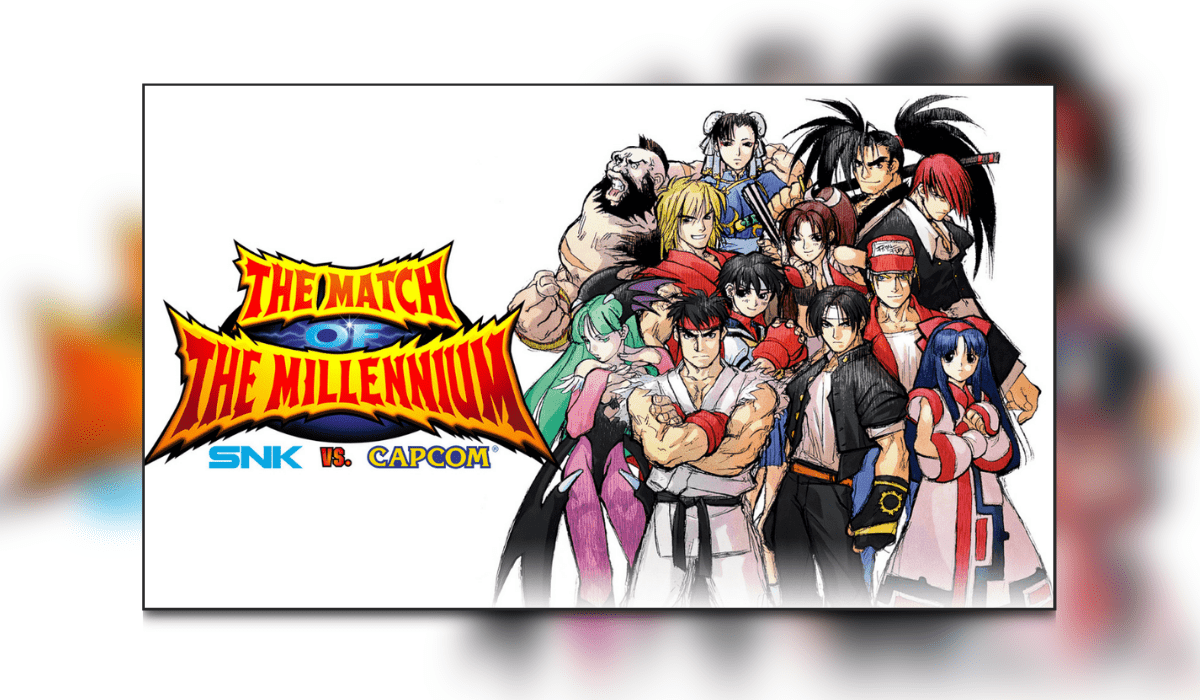 Developed by SNK and Capcom comes SNK vs Capcom: The Match of the Millennium. Originally released back in 1999 for the Neo Geo Pocket and now available on the Nintendo Switch. Let’s see if it holds faithful to the original or does it suffer the same fate as many titles that we have seen come from this franchise in the past.

SNK vs Capcom: The Match of the Millennium – Some Things Should Stay In The Past

Being a huge fan of retro games and classic handheld games I had high expectations going into SNK vs Capcom but just maybe it just fell into another cash grab because it just wasn’t what I was expecting from two giant franchises. So let us dig into this SNK vs Capcom: The Match of the Millennium review and as usual, if you enjoy this then check out my previous review here. 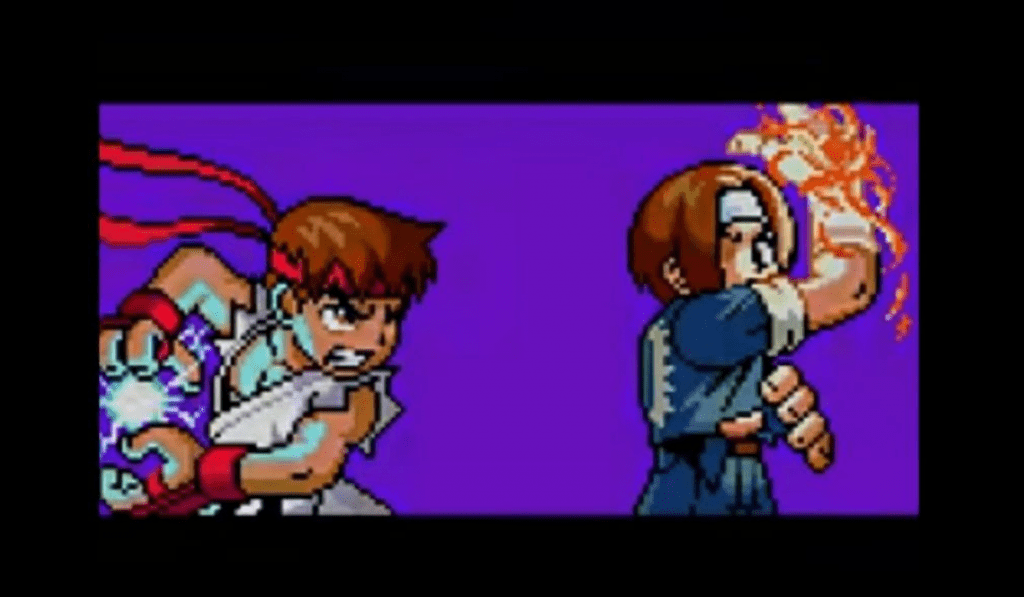 SNK vs Capcom: The Match of the Millennium is a classic beat-em-up originally released on the Neo Geo Pocket but got ported to the Nintendo Switch in February 2021. It contains 26 characters in total from both franchises. Its game modes include 2-fighter tag teams, 3 fighter queue teams, and the traditional one-on-one.

Every character also has a rival, whom they will fight at the fourth stage. The last two stages have the player fighting the tag team of Geese and Bison, then, depending on what the side opposite to the player character’s is and if the player’s rival had been defeated beforehand, Orochi Iori or Evil Ryu. Only by reaching and clearing this final stage will the player’s leading character’s ending play; otherwise, a bad ending will be triggered.

That for me is where the fun ends. Handheld games were always a bit clunky and choppy to play. Especially fighting games in the 90s and this carries its tradition on well. Everything just seems to have a second delay and the hit detection is something that leaves to be desired. You would have more chance of pulling off a Shoryuken for Ryu and Ken in real life than doing it in this game. Don’t even attempt Zangiefs piledriver.

It does have a new feature that includes multiplayer but good luck in trying to connect to a game because it took me nearly 10 minutes to finally connect. Maybe and hopefully that Nintendo can bring forward some patches to fix the game’s stability and online. It truly is a shame because for a game to have so many beloved characters from two amazing franchises it just doesn’t deliver and for me it is a great letdown.

The only redeeming quality it does have is that it is true to its original sound and graphics. You can not get bored of hearing the sound of a Shoryuken going off. If you manage to pull one off that is. The graphics are true to the original with their cute pixels and sprites. Each character has that 8bit charm about them and the stages you play through will look familiar to fans. Only a couple of times I had trouble with the colour but it was nothing too serious.

The longevity and replayability here actually surprised me. There are so many endings and playthroughs to do to unlock everything that it will take some serious gameplay hours. For a fighting game and a port of a handheld game, it is crazy how much programmers could fit on one little cartridge.

My final thoughts for SNK vs Capcom: The Match of the Millennium is that it holds true to the original source material. Maybe a little too much. If you are a fan of either franchise then you will absolutely love it and see past its flaws. For the average gamer who just happened to pick it up then you will be disappointed but the fact that I’m a huge Street Fighter fan I gave it the benefit of the doubt. So it is why I give it the Thumb Culture Bronze Award. 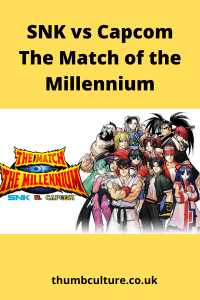