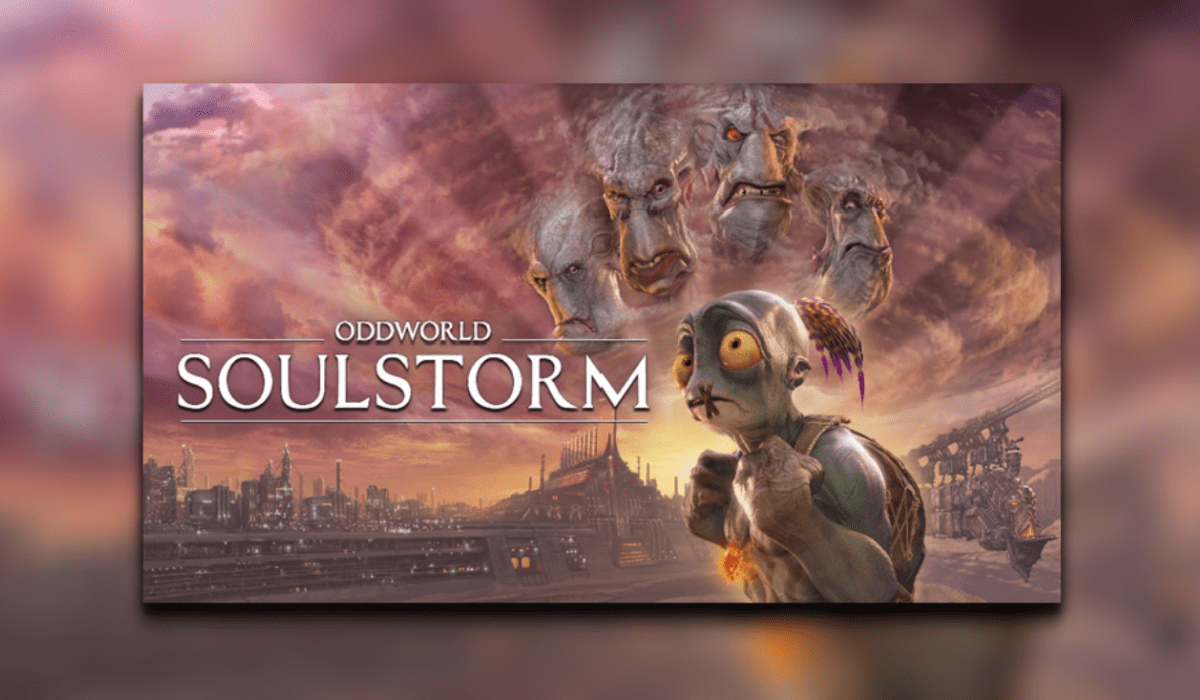 “Hello”, “Hello”, “Follow me!”, “Okay!”… this will be a spoken phrase that typically most gamers of a certain age will know. Oddworld: Abe’s Odyssey was a brilliant game back in the day on the Sony PlayStation. And now it’s nearly time for Oddworld: Soulstorm to land on modern consoles and PC! 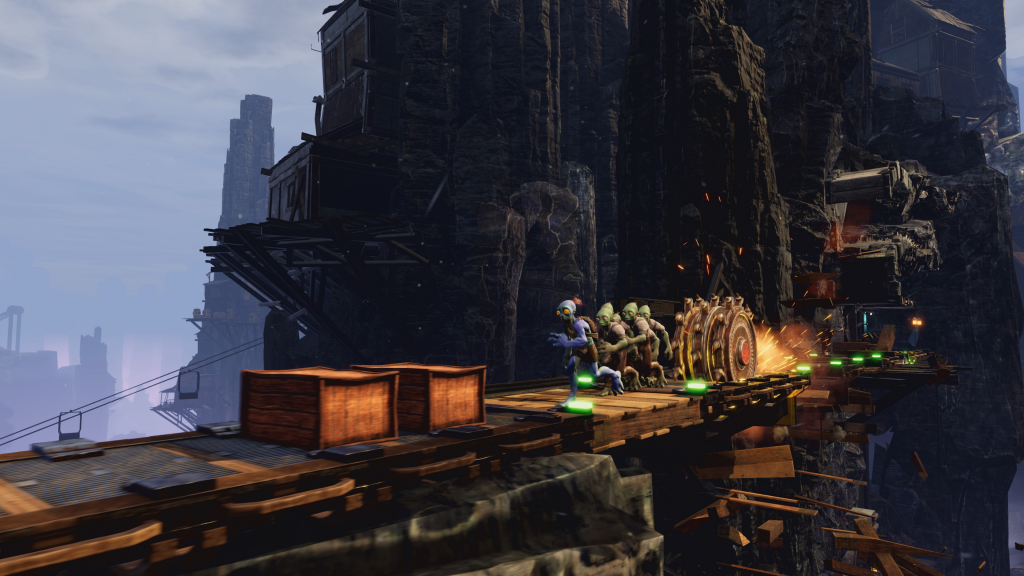 ODDWORLD: SOULSTORM COMING APRIL 6th – LEARN ALL ABOUT IT!

Oddworld: Soulstorm’s wait ends April 6th (digital version). The original sequel to Abe’s Oddysee (later remade as New ‘n’ Tasty) was Abe’s Exoddus, but that was release in 1998 and it only took 9-months to make it. It was not the game Lorne and Sherry McKenna had envisioned to be the true sequel. New ‘n” Tasty released in 2014. And now, the second game in Abe’s five-part quintology, Oddworld: Soulstorm will release April 6 on PlayStation®5, PlayStation®4, and Epic Games Store.

As we wait a few more days, we are Oddworld wanted to share a few new items with you about Soulstorm.

FREE PATH-PS4 to PS5
The digital version of the game releases April 6th on PS5 and PS4. The PS5 digital version will be free forPS5 PS+ members during the month of April. If you purchase the PS4 version, we are offering a free path to the PS5 version. Because the game is free for PS5 PS+ owners in April, we will not be offering a free backward path from PS5 to PS4. The physical retail versions of the game will be in stores on July 6th. If you purchase the physical retailPS4 version, you will get the PS5 digital version at no cost.

PLAYSTATION 5 GAME HELP
On the PS5, Soulstorm players can get hints, tips, and walkthrough videos, without needing to leave the game. These hints can be accessed for the specific area of the game they are playing (using the PS5’s Activity Cards), so they don’t have to spend time searching the internet or risk seeing spoilers. *Active PS Plus membership required.

I can’t wait for this to come to PS5 tomorrow. Hopefully, it holds up to the original on PS1! – Check out the Sony State of Play announcement trailer below.