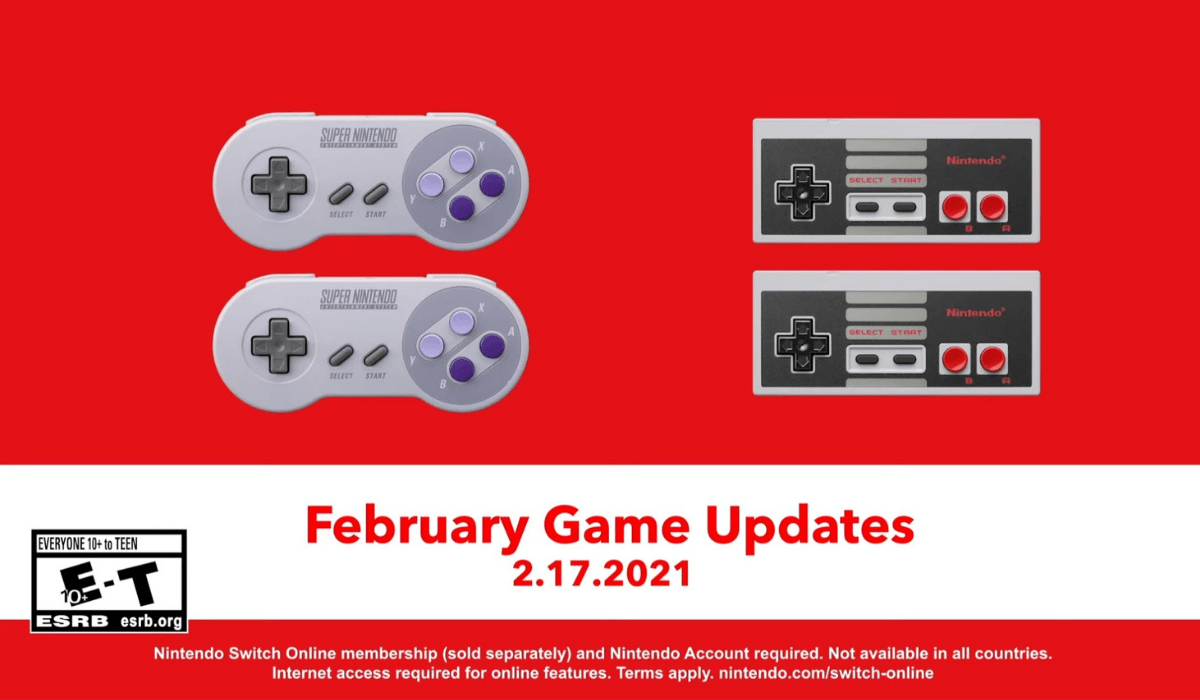 Nintendo has announced four new games coming to the Nintendo Switch Online collections from their NES and SNES systems. The games will be available on the Switch on February 17th.

First off we have 3 more games coming to the SNES collection:

DOOMSDAY WARRIOR
An action game about an evil sorcerer who has recruited seven warriors to take over planet Earth. It’s up to the Doomsday Warrior to prevent this. 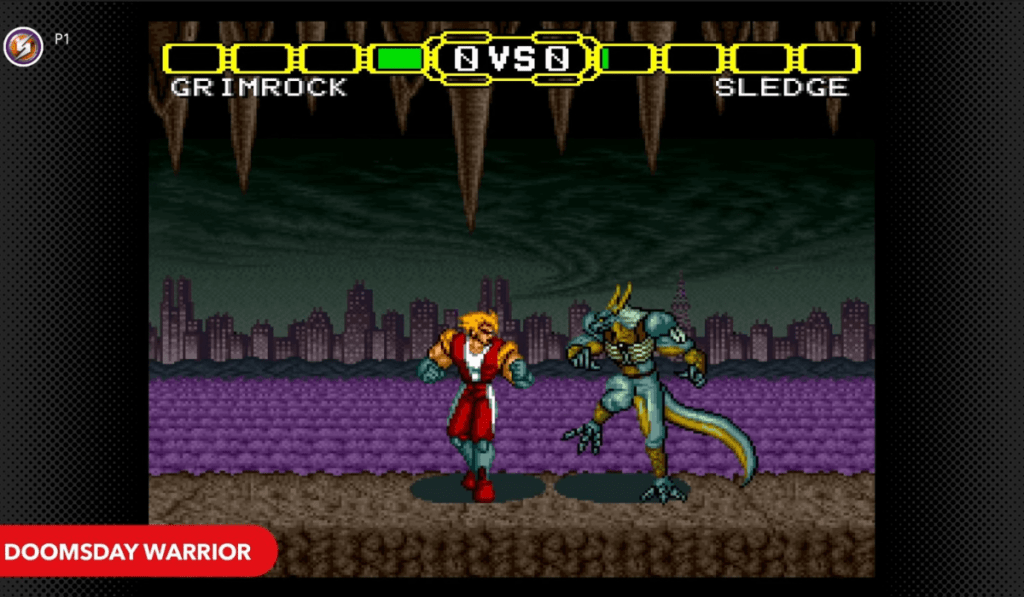 Psycho Dream
Protagonists Ryo and Maria must progress through a fantasy game called Legend of the Fallen Capital to rescue Sayaka. Sayaka is stuck in an immersive virtual world called D-Movie. 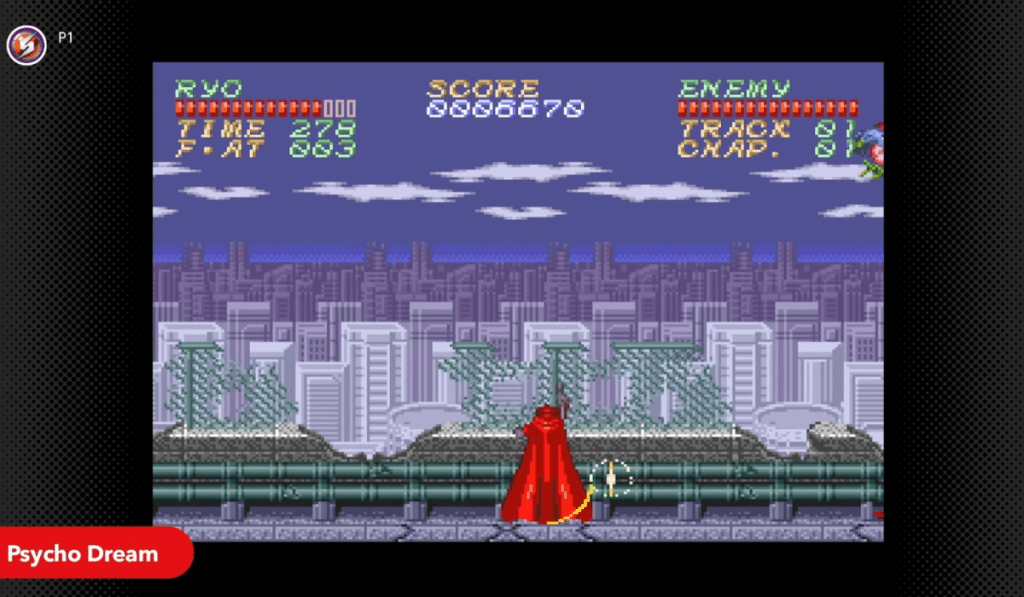 Prehistorik Man
Help Sam the caveman on his quest to save his village. Help Sam collect bones to buy food. Use a variety of weapons, attacks and vehicles to attack on-screen foes. 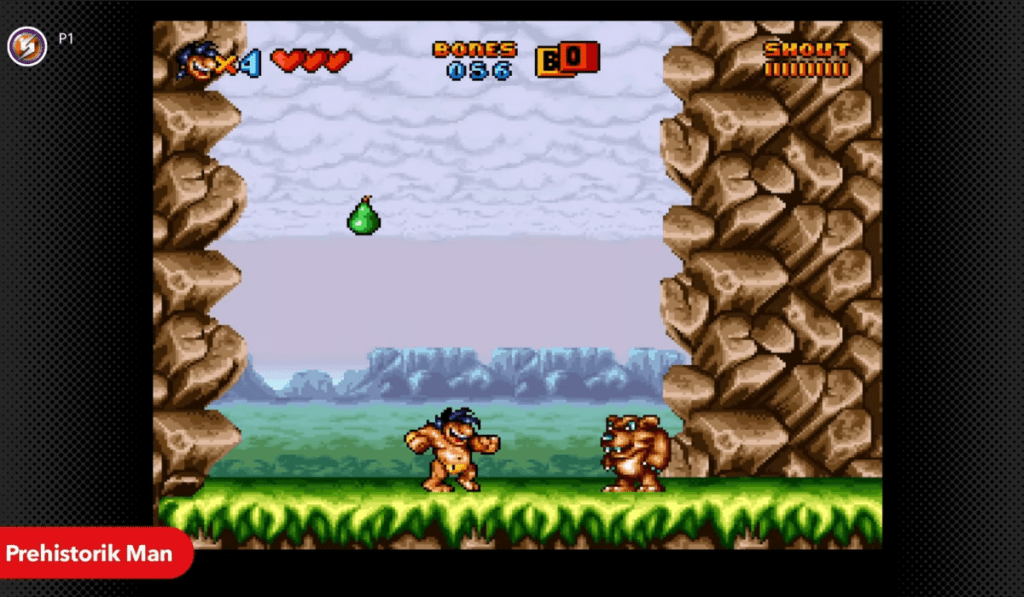 And we have 1 game coming to the NES collection:

Fire ‘n Ice
The Queen of the Winter Fairies has chosen Dana to bear the power of ice magic. With this, Dana must defend her home, Coolmint Island from evil wizard Druidle and his flames. 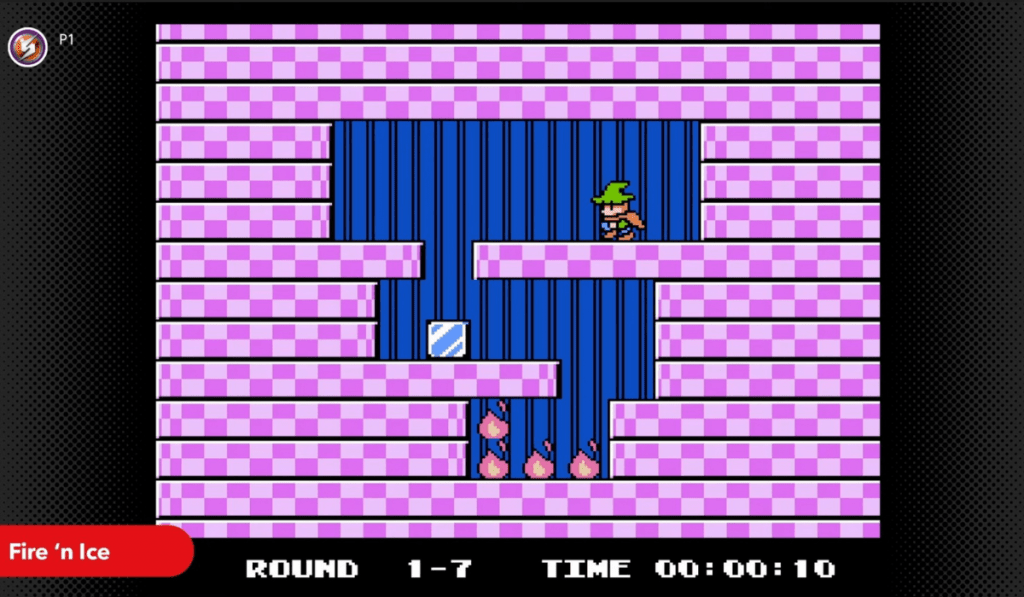 The collections on both the NES and SNES are growing rather large now, making for that small fee Nintendo charge for their Nintendo Switch Online service more worthwhile.

Check out the announcement video below.