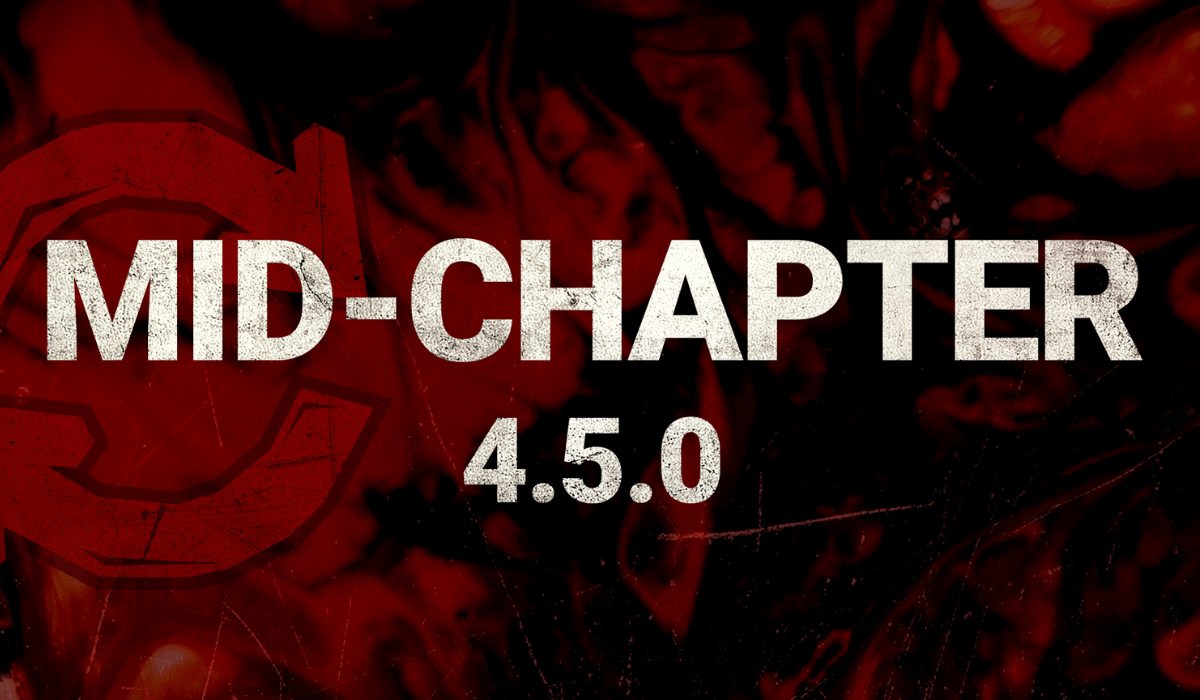 Patch 4.5.0 is now live on all platforms for Dead by Daylight. With this patch, players can expect a whole slew of new content.

Check out the full article here on the dead by daylight site.

Dead by Daylight has always been a game I’ve wanted to get into myself, but feel it’s now way too late. Let me know in the comments if you think it’s not too late for a noob to hop on this game or not. I already own it, but don’t want to waste my time, haha.