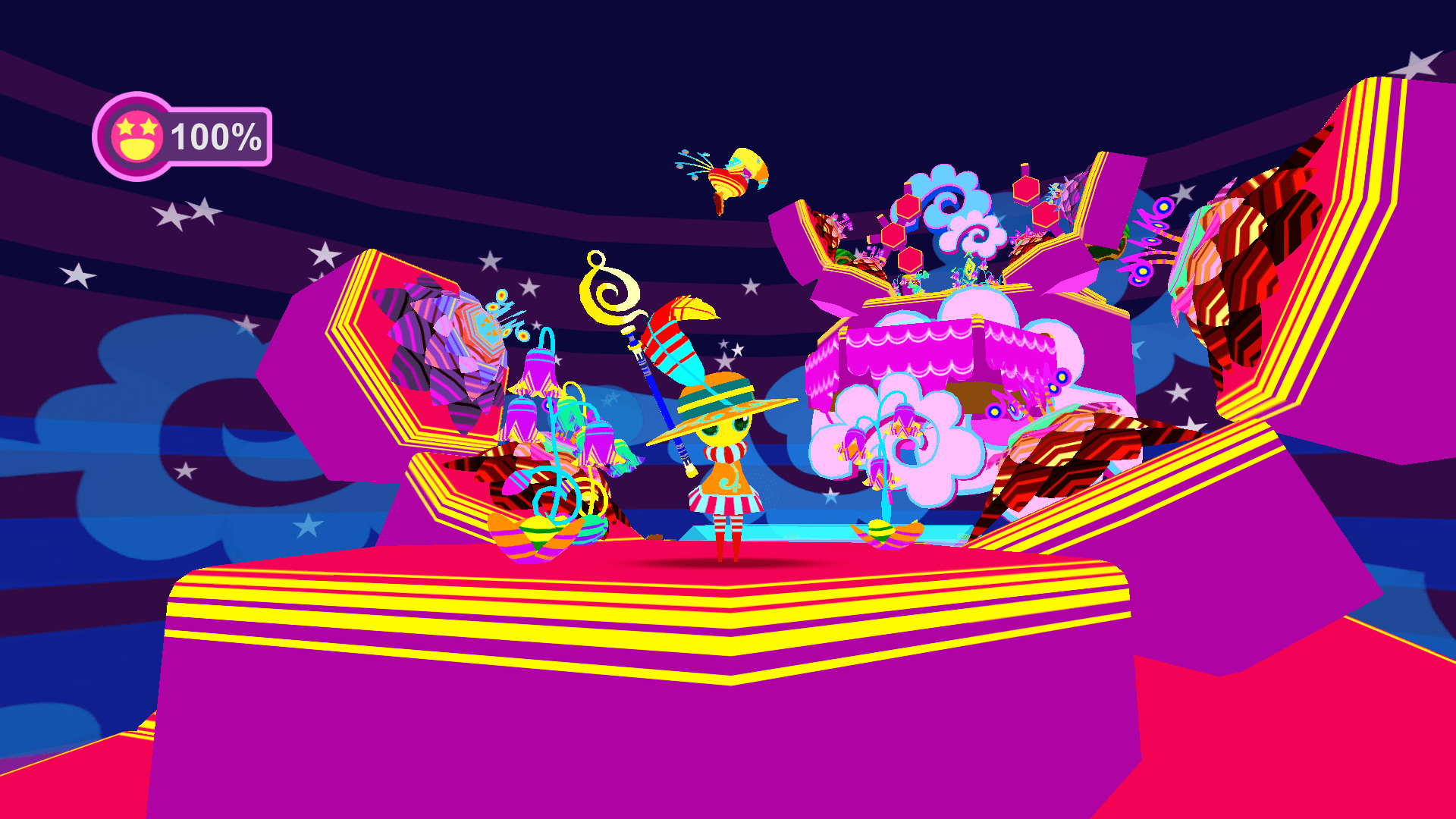 Utomik, the video game streaming service is launching DevNAri’s latest title, Newt One onto their streaming platform next week.

DevNAri have created a colourful, musical title called, Newt One and it’s due to launch on PC and Xbox One. The title is going to be available to purchase on Steam, but also available to play on Utomik‘s streaming service. Newt One is a 3D platformer that adapts music in relation to everything that the player does. The world of Newt One is quiet, and lifeless, and it’s the players job to bring life to it.

The game prides itself on being totally non-violent and being suitable for both adults, and children alike. On release date, which is Februrary the 14th, the title will become available on Xbox One, and on PC through Steam and also on Utomik. Newt One’s launch onto Utomik will see another title arriving onto the streaming platform, adding to Utomik’s portfolio of launch day titles.  Yono and the Celestial Elephants was the first title Utomik added to the streaming platform on that games release date.

Utomik is a subscription based streaming service, which basically means, it’s Netflix for games. It holds over 700 video games available to play almost instantly, with the rest of the game downloading as you play. Players can try the service out for fourteen days for free, and then after that they’ll have to pay for a monthly subscription plan.