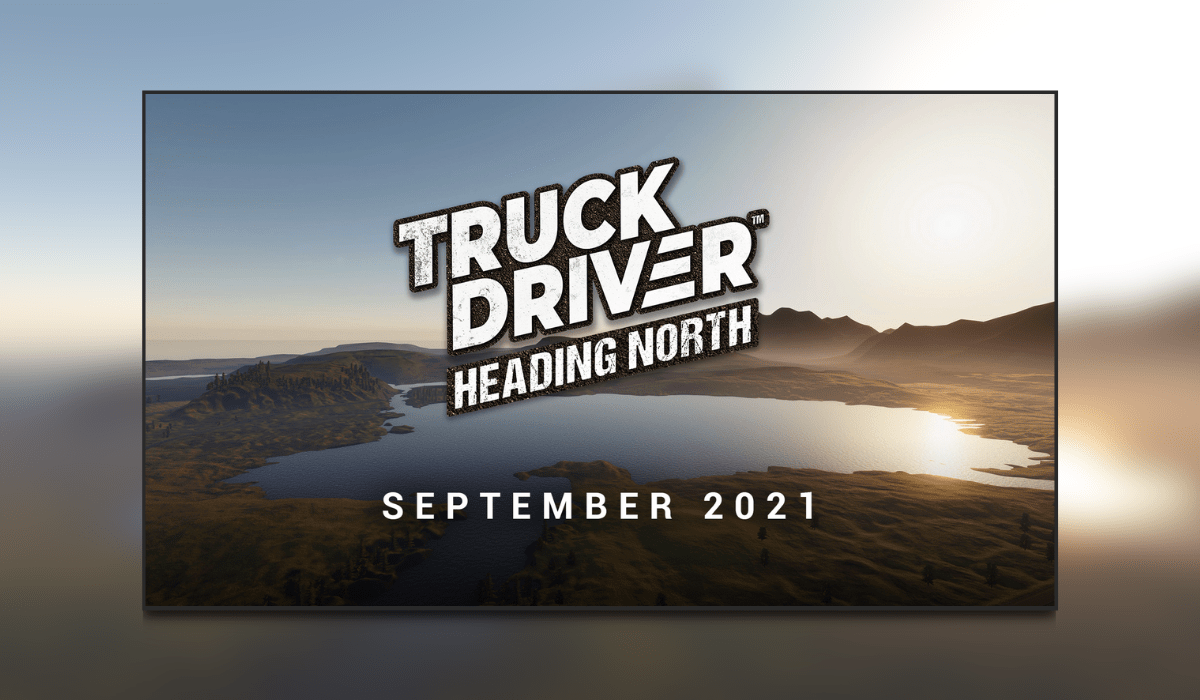 You can read the press release below

Rotterdam, The Netherlands – 13 July 2021 – Today, SOEDESCO® announces the upcoming map DLC called ‘Heading North’ for trucking experience _Truck Driver_ in September 2021. The DLC will feature a new map called Mangefjell, a lush scenic island with Nordic inspired landscape. The new map teaser reveals some of the locations in this upcoming DLC and more teasers will be released in the near future. To play ‘Heading North’, players would need to have the base game.

The map teaser shows that Mangefjell will showcase locations such as new towns, roundabouts, a harbor and geographical sceneries such as a field of geysers and an area of henges.

Truck Driver launched in 2019 and is available on Playstation, Xbox, PC and Nintendo Switch. The simulation sees you inherit a truck from your father move to make a reputation for yourself.‘Heading North’ will expand on the title which has seen a recent surge on streaming platforms. Twitch and YouTube have seen hundreds of viewers watching their journey.

It’s something that I would like to give a go, it is out of my comfort zone! I am more of a fast-paced gamer. This being said it sounds very relaxing, beats driving without the worry of being chased by a load of cops!!