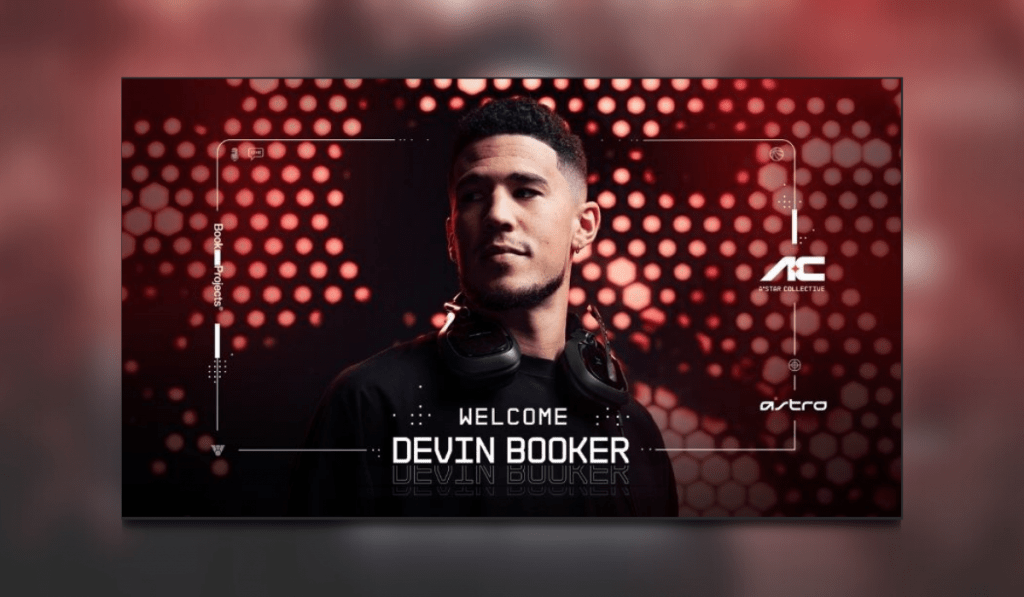 NBA’s Devin Brooker Joins ASTRO Gaming. The partnership between the NBA and Olympic Gold medalist star Devin Brooker and ASTRO gaming will include sponsored live streams,  including the first one on November 18th in which Booker will reveal a unique custom ASTRO A40 “Glow-in-the-Dark” Headset which he co-designed. 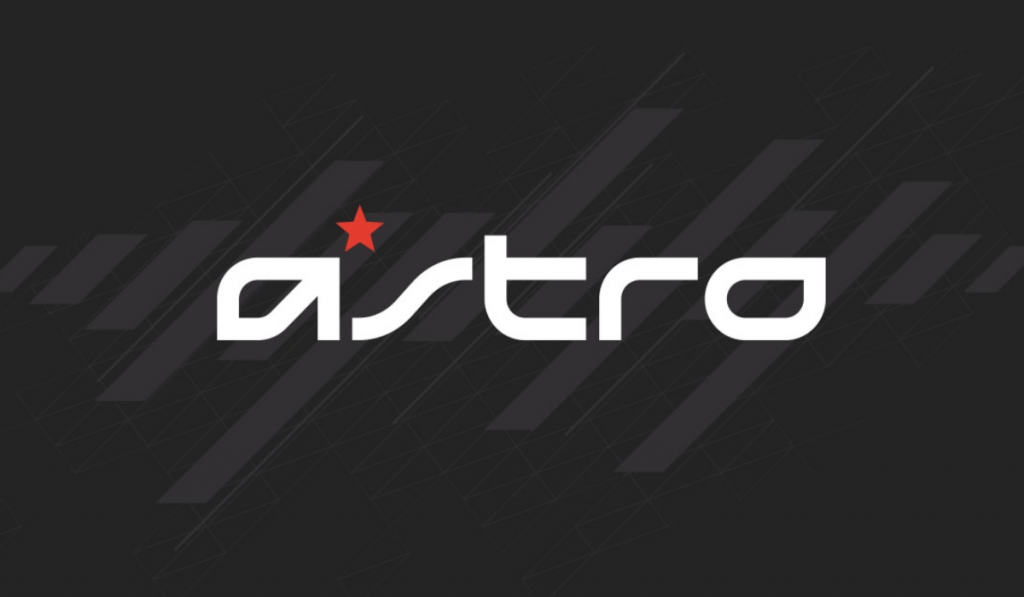 The surprise about this new headset is that it will only be available to win via a giveaway. During the live streams that are taking place. They will also be available via auction as part of a larger charitable initiative in 2022 to support Booker’s Starting Five charity.

On November 18th Devin will be joined by his brother Davon (Bet that doesn’t get confusing) on his Twitch channel.  where they will be playing Call of Duty Warzone at a party with special surprise guests from the Call of Duty League community. They will also give away the first Glow-in-the-Dark A40s to some lucky viewers.