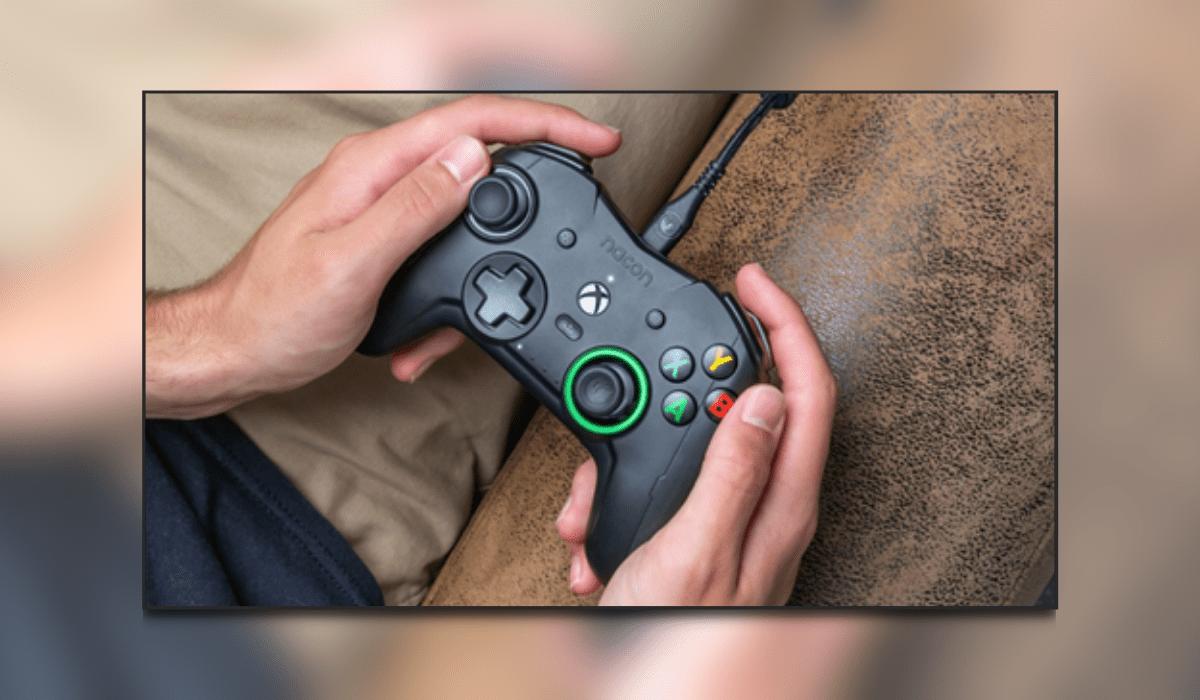 Nacon is one of the leading designers and distributors of gaming accessories. Today they announced the launch of the Revolution X Pro controller. An official wired controller which is aimed at competitive gamers is now available on Xbox Consoles (One, Series S/X) and PC.

The recommended retail price is £99.99 which includes the carry case.

Developed in collaboration with Xbox, the Revolution X Pro Controller uses the best of the current technologies and has a total of  41 customization options.