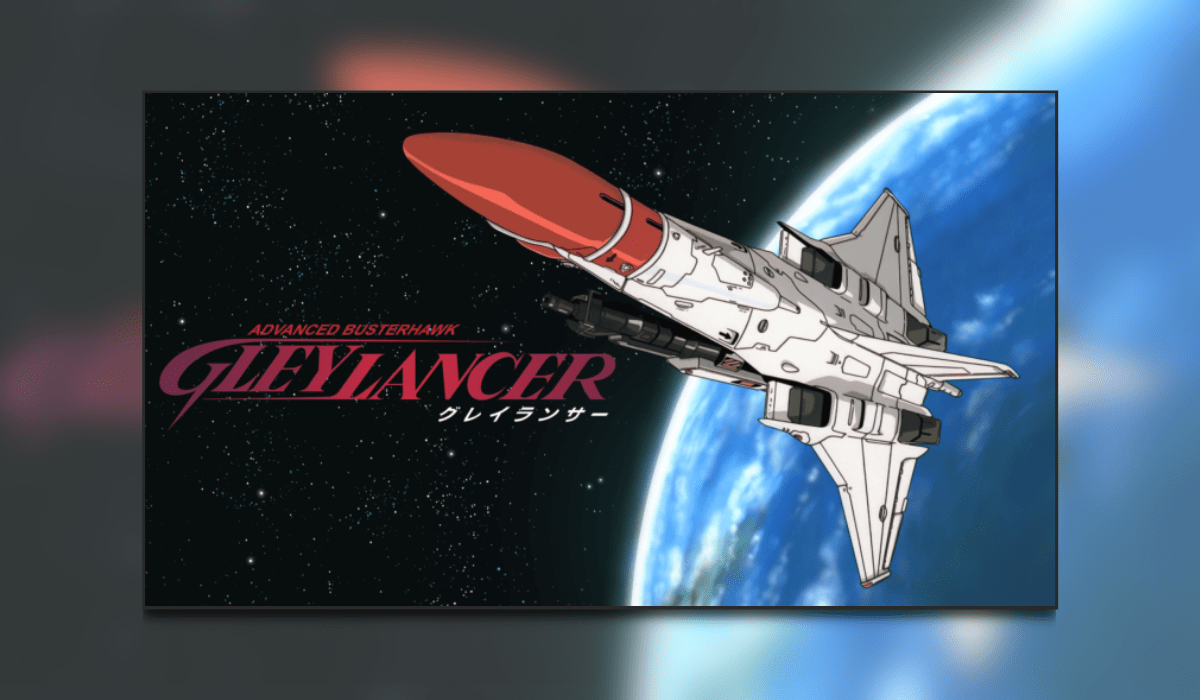 As is the case in the 90’s, many games weren’t available to us here in the UK, and Gley Lancer was one of them. Originally it was published by Masaya and released in 1992 on the Sega Mega Drive and got ported to the Wii Virtual Console in 2008 with a translation in the manual. Now nearly 30 years later, the 16-bit shooter Gley Lancer has reached western shores fully loaded and fully translated.

Ratalaika who are known for publishing ports and indie titles are present while Shinyden handles the porting duties. Gley Lancer will release on PlayStation 4, PlayStation 5, Xbox One, Xbox Series X/S, and Nintendo Switch on October 15th, 2021. Shoot ’em ups were ten a penny back in the day, so what makes this one stand out? Read on to see what I thought of the PlayStation 5 version.

If like me, you are a fan of shmups, be sure to check out my recent review for G-Darius here.

The year is 2025 and all hell is breaking loose in space. This is what we have to look forward to in four years, I’m not sure we are ready. Fortunately, 16-year old Lucia, a starfighter in the Earth Federation is. But, her father Ken, a high-ranking official in the Federation Navy has been captured and she isn’t too happy about it. As such, she nicks a prototype fighter, the Gley Lancer to go out and rescue him and end the lives of as many aliens as possible. Not a lot of shooters have a story so it was really nice to see it being played out in manga-style cut scenes with graphics reminiscent of Phantasy Star IV.

Before you get started, get into the options at the main menu. The game’s default difficulty setting is hard and man is it hard! Though if you do manage to beat the game on hard difficulty, you will unlock Mania mode. Good luck with that!

The Gley Lancer comes equipped with two hovering satellite weapons called movers, which house gunners can operate in a number of different ways. In all instances, this seemingly standard shooter becomes a horizontal twin-stick shooter. The Normal system is a basic mover which enables you to fire in 16 directions but by default will face the same direction as you. The Reverse system is the same as normal but the gunners fire in the opposite direction. The Search system will seek out enemies automatically and fire at them but it isn’t entirely accurate. These act independently of one another and thankfully you can take control using the right stick if needs be.

The Multi system allows the gunners to deliver a 3-way attack but can only rotate 180°, forwards or backward. Multi-R is the same as Multi but they will face the opposite direction of the fighter. The Shadow system means the movers will follow you so they won’t be static by your side. This does mean that the gunners can only fire forward. And lastly, the Roll system allows the movers to rotate around you opposite each other firing in all directions. This means you can’t manually concentrate any fire. Lots to experiment with and see what works for you. Locking these movers in place adds another dimension to your fighting.

Obviously, as with all shooters, there are a variety of weapons, and some with better than others. When you pick one up you will be greeted with a digitised voice telling you what it is. Long-range weapons will generally have a bit less firepower but obviously benefit from the range and the number of projectiles they can spit out. Conversely, the shorter-range weapons will be stronger but you have to get up close and personal to deal any damage.

As you can see there are many variables to play around with and it will be a case of adapt and overcome. To add to that you can cycle through four different speed settings. These don’t do anything to change forward velocity but decrease or increase your movement speed which is great for getting out of a tight spot. Though the faster your movement, you more accurate you will have to be with your positioning.

You have a limited number of lives and will gain a life after completing each stage. If you lose a life you will go back to a checkpoint and have to find weapons again. As is common with a lot of retro remakes these days, there is the faithful rewind button. Not something the purists will be happy about but, ideal for the new generation of gamers who didn’t grow up with games that were actually hard like we did. You know, when it was game over, it meant GAME OVER back in the day.

All of the above is in the game’s modern mode. There is also the Vintage mode, this is the game as it was. No rewinds to separate buttons for speeding up or being able to use the right stick to aim your gunners freely. If you wanted to play it in its original form, here is where you will find it. Cheater mode will allow you to use cheats, if you can find them that is.

I found the game to be quite reasonable in its chaos and had a lot of fun playing it. It can get a little hectic at times but it’s all about changing up your strategy and making it work. The bosses are a little on the easy side until you reach the final boss. This game is all about the journey before the end result. There are also two endings, how you do things on stage 10 will determine the outcome.

It is definitely something I would have enjoyed back in the day had I had access to Japanese imports. It’s a bit on the short side and isn’t as hard as some other shooters out there. There are definitely enough quality-of-life improvements to appeal to the modern gamer.

There is nothing fancy going on here, just your standard pixels in HD looking sharp. You can ad CRT scanlines if you wish to recreate that authentic 90’s experience. The backgrounds do look really good and the parallax scrolling works with no issues.

The game really excels in its music composition. Each stage has its own them which will then change when the boss comes along. These were composed by Isao Mizoguchi, Masanori Hikichi, and Noriyuki Iwadare who have worked on Grandia games also. Some of these tunes are so good and memorable, they could have been composed by Nobuo Uematsu. They have an epic feel and would fit quite snuggly into a Final Fantasy game as a battle theme. The best part is, they are still high-quality 16-bit chiptunes.

This game won’t take you very long at all. Naturally, this is dependent on skill and difficulty setting, but I managed to complete it twice in under two hours. I played it on the PlayStation 4 and PlayStation 5 and both have separate trophy lists and the platinum is achievable in one sitting. So as is common for Ratalaika games, it’s an easy one for the trophy hunters out there.

Despite its short length, I had a lot of fun with Gley Lancer. The amount of variety on hand from the start is impressive and it encourages you to experiment with different formations and weapons. I’m a sucker for 16-bit games and this one hits you right in the nostalgia feels. The graphics are great for what they are but the music just makes it for me. Gley Lancer is definitely one for my import Mega Drive collection if I can find a copy. Despite playing this on PlayStation, I can see it being a great addition to the Switch.