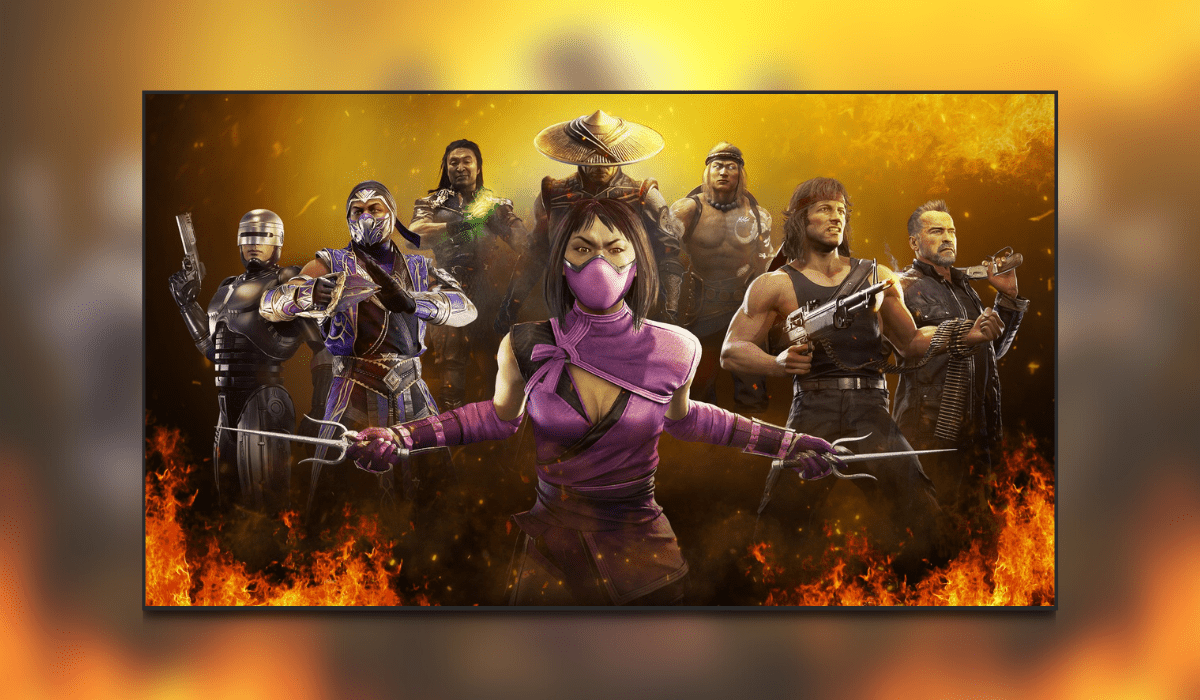 Warner Bros Games has announced that Mortal Kombat 11 has sold more than 12 million units worldwide. Who would have thought that a game most of us picked up and loved that was released in 1992 would still be going strong today. With multiple movies and vast amounts of other media and merch available MK is a franchise that will forever stick with us.

“When Mortal Kombat launched nearly 30 years ago, I never dreamed it would grow into the franchise it is today with more than 73 million games sold. We have some of the most passionate fans in the world and we appreciate the support they have shown us over the years.” – Ed Boon, Creative Director at NetherRealm Studios and Co-Creator of Mortal Kombat.

In addition to the above the Mortal Kombat mobile title has also been install a whopping 138 million times. Sources also confirm that the user base of millions is still actively playing and taking part in daily beat em’ ups. With an epic amount of content Mortal Kombat 11 is a favourite and a go to for many gamers. Mortal Kombat 11 is now available for PlayStation®5, PlayStation®4, PlayStation®4 Pro, Xbox Series X|S, Xbox One consoles, Nintendo Switch, PC and Stadia.

Has anyone reading this completed each and every console release? Let us know with a complete it mate in the comments!