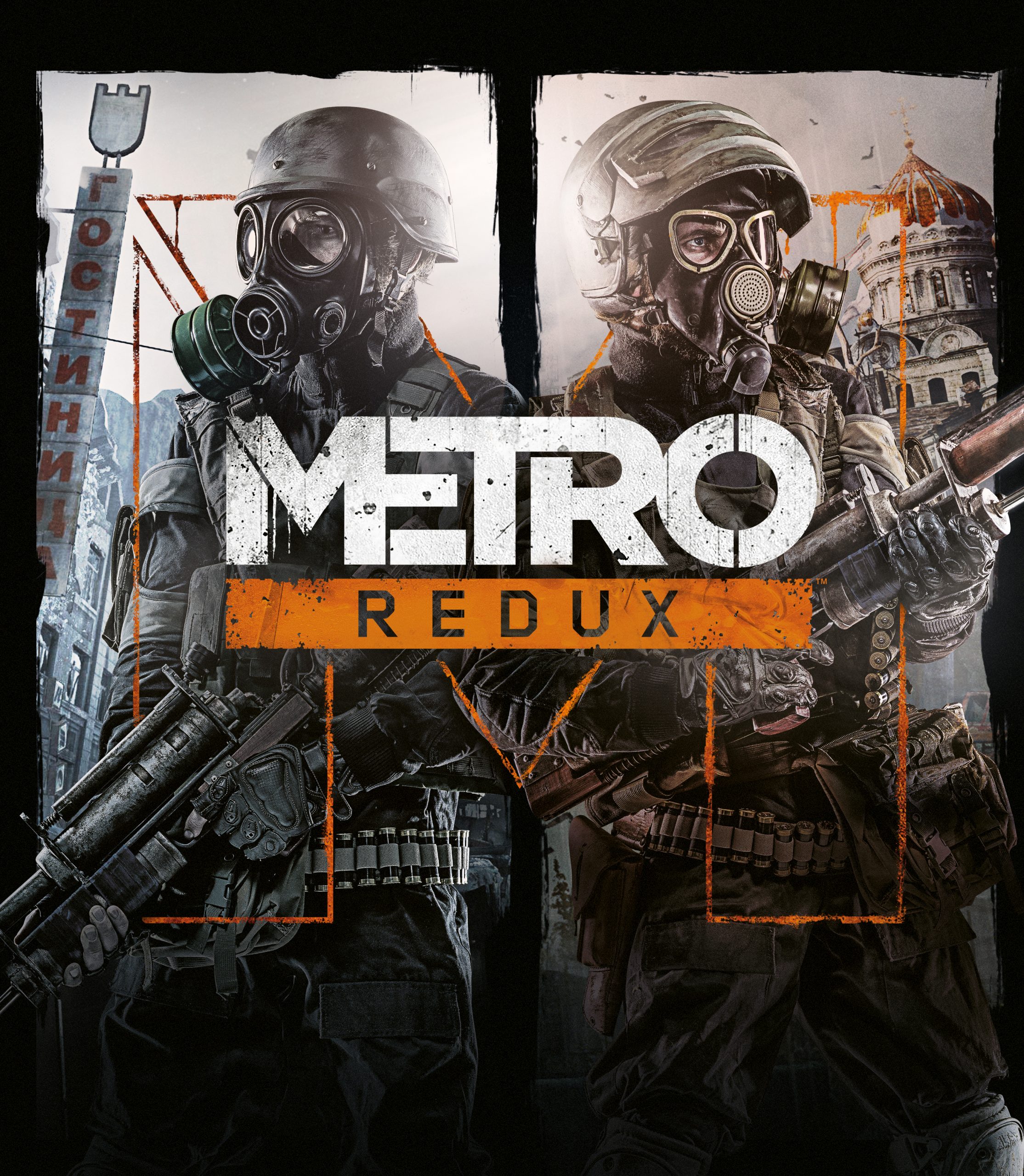 After the success of Metro 2033, a sequel was inevitable. And in 2013, 4A Games created Metro: Last Light. It was a notable for a couple of reasons; unlike the first game, it was an original story in the Metro universe, and it was the first time PlayStation owners could get their hands on the franchise.

During development, plans were in place to release a version for Nintendo’s Wii U, but, ultimately canned. Since then, the Metro games have been ported to everything. And now, Nintendo fans can finally get this hands on the series as Metro Redux releases for the Switch on February 28th.

For those jumping in at the start, you can find Phil’s impressions of Metro 2033 here . If you want to find out if it’s worth braving another dose of radiation, then carry on reading comrade.

Metro: Last Light picks up where Metro 2033 left off. At it’s core, it’s a level based first person shooter that piles on stealth, tension, and horror. Released at a time when every other release seemed to be an FPS, Metro set itself apart thanks to it’s unique atmosphere.

The series is set in a post apocalyptic Russia, ruined by nuclear war. Those who survived find themselves living in the Metro, Russia’s underground railway. It’s a fascinating world, and despite mutant creatures trying to feast on your flesh whenever possible, it’s surprisingly believable.

Levels are liner affairs. You work your way from one end of a corridor to the next. But as it’s set in literal tunnels, it doesn’t feel forced. It’s a slower, more methodical shooter where ammo is scare, and stealth is key. Should your enemies spot you (human or otherwise), you can quickly become overwhelmed.

Fortunately, bullets are your friend. Not only for the obvious reason, but as they can be used for currency. When travelling through certain levels, you’ll have the option to spend a few rounds on upgrades to your guns that will help you survive this brutal world.

I’m going to avoid going into any detail about the game’s story, as to do so would directly spoil the events of Metro 2033. But I will let you know, what is here is fine. It’s a simple enough story, and does keep things moving from one stage to the next, but it’s not the game’s strength. The atmosphere 4A Games have created is the real MVP here.

It’s important to remember that this game did originally release in 2013. If you look up Metro: Last Light, you’ll see it got a lot of praise for its graphically prowess. And whilst it’s certainly a good looking game, it’s age is starting to show.

Character models are detailed, and when walking through the tunnels, there’s plenty of touches that flesh out the world. But, some designs and textures just haven’t aged as well. Character animations have come a long way over the last few years.

Fortunately, the improved lighting found in the Redux package goes a long way to making sure the game can still shine. It builds on the already brilliant atmosphere, and creates such an oppressive mood, it’s hard not to get drawn in.

The Switch port itself is strong showing, and whilst yes, it doesn’t look as good, or run as well, as the PC/PS4/Xbox One, you’re still getting a solid performance here. The sacrifice to have this game running in your hands is justified.

It’s worth noting in handheld mode, this is a very dark game. I struggled to play at points during the day. Nothing ruins tension like struggling to clearly see what’s going on behind the reflection of your own face. If you are playing handheld, wait until night has fallen.

If you haven’t worked it out, man does Metro: Last Light build atmosphere. And the audio is no expection. The soundtrack is kept simple, yet bleak. Simple notes and lines ring out, and add beautifully to the already haunting atmosphere.

4A have used sound design to great effect. Wherever possible, I’d recommend you play this with headphones. In the moments where you run out of air, Artyom’s last gasps feel like your own. The distant growl or scuttle of a creature are pitched perfectly, keeping you on edge whilst you play. When you do hit a settlement, the tonal shifts take you from finding just a few moments of respite, to overwhelming tension between factions and survivors.

My only real criticism is will the audio mix. I found that regardless of what I output through, there were plenty of times when ambient and background sounds were just as present as speech. I struggled to clearly hear what somebody was saying, and had to rely on subtitles.

To complete Metro: Last Light, you’re looking at about 10 hours. The game’s spread out across 30 or so levels, but these range massively in length. Some are very narrative driven and are over in minutes. Others will offer difficult combat challenges, or take you through a few areas.

The game does feature collectables, 2 different endings, and all previous DLC, but this will only appeal to those who fall in love with the game. The DLC doesn’t add much to the experience. Ranger mode is pitched as the ultimate way to play, but really, it just makes the game even harder. It’s certainly not the route first time players would want to go down.

Metro: Last Light was, and is, a quality title. It creates atmosphere better than most games out there, but unfortunately the gameplay just doesn’t live up to the same heights. It’s from a time when shooters wanted to be more cinematic and liked to walk you through things so you didn’t miss a beat.

There are moments in the game you find yourself stuck alone, and it’s here where it shines. Had Metro let you off the reigns more, it would be an essential game to play. As it stands, it’s just too much of a guided experience to appeal to anyone who isn’t already into the genre.

If you’re on the fence about picking this one up, I’d say go for Metro 2033 first. Of the two titles, it’s the stronger one. Once you finished that, you’ll know if you want more. Regardless, on it’s own merit, I award Metro: Last Light a Thumb Culture Silver award.